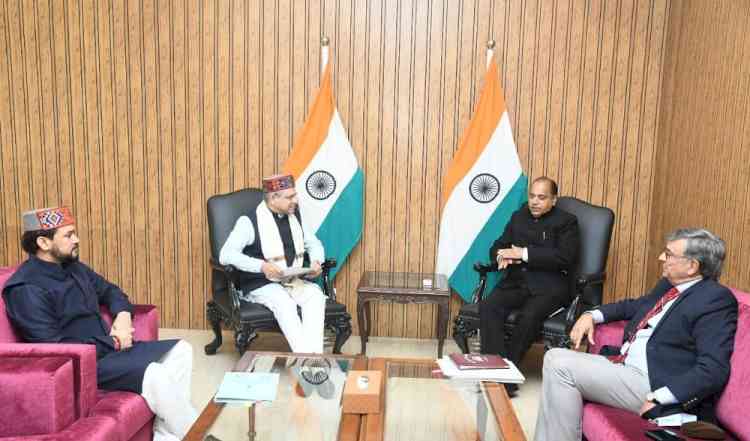 Accompanying Union Information and Broadcasting Minister Anurag Thakur, Thakur demanded to speed up the work on the Bhanupali-Bilaspur rail line so that it could be completed soon.

He also sought extension of the line up to Leh as it is important from the strategic point of view. He apprised that the survey on the line is over and urged for taking further action in this matter.

Thakur also requested for starting work on the Baddi-Chandigarh railway line as land acquisition work on the side of Himachal Pradesh has been done. This would be helpful in connecting with the Baddi-Amritsar-Kolkata corridor and boost industrial activities in the industrial belt of the state, an official statement said.

The Chief Minister also requested for a survey on the Jagadhari-Paonta Sahib line that would help connect Kala Amb industrial area with the Baddi-Amritsar-Kolkata corridor.

He urged the Union minister for upgrading the British-era Kalka-Shimla track as the speed of the train is slow and demanded new coaches to the train as present ones are old.

He suggested introducing the state-of-art train on the Kalka-Shimla route to boost tourism and showcasing heritage of the state to attract more tourists.

The Railways Minister assured the Chief Minister of enhancing funds for the Bhanupali-Bilaspur line for its speedy completion.

Thakur, who belongs to Himachal Pradesh, also urged for early action on the Una-Hamirpur railway line.

NSUI protests in support of Bihar, UP agitating students 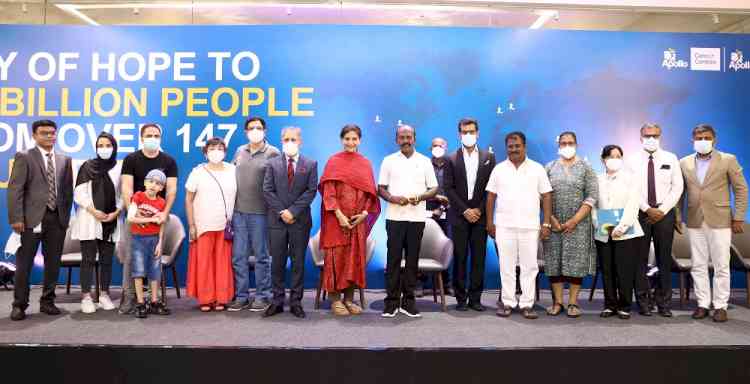 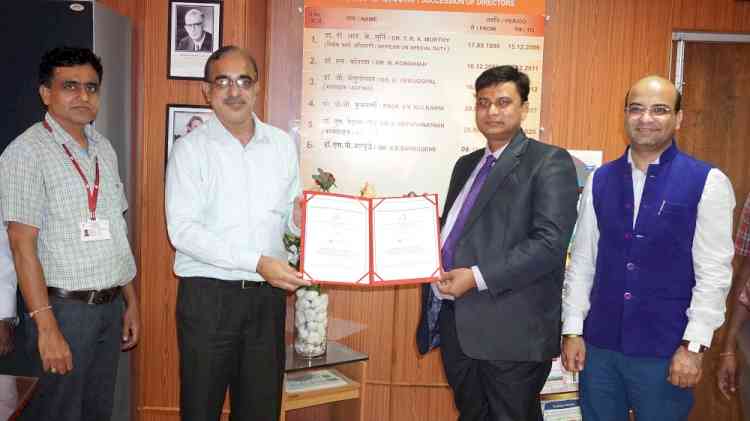 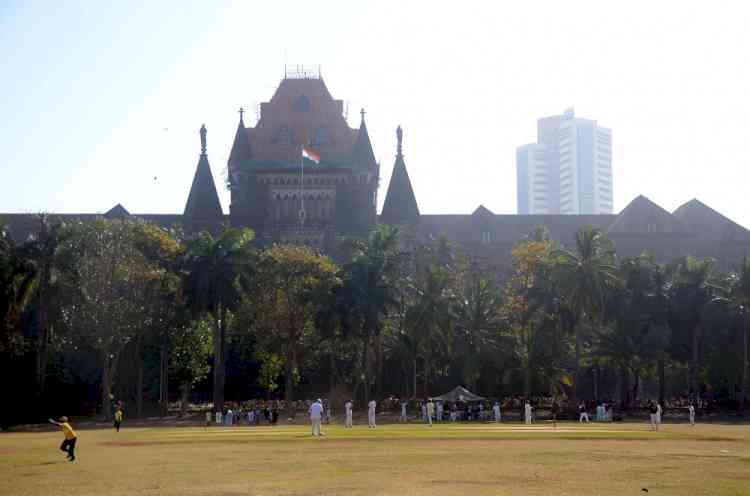 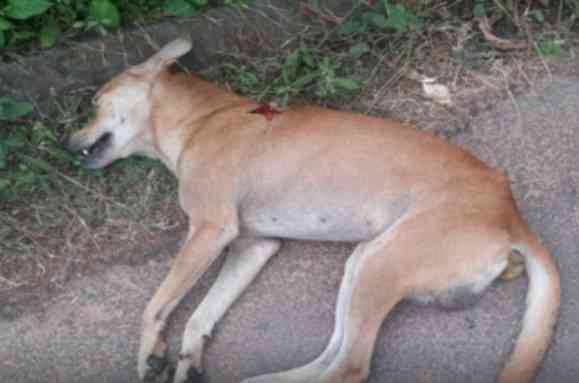