The Cabinet Committee on Economic Affairs (CCEA), in a recent announcement, has increased the basic price of ethanol produced from C-heavy, B-heavy molasses and sugarcane juice by Rs. 1.94/ litre (or 4.4%), Rs. 3.34/litre (or 6.2%) and Rs. 3.17/litre (or 5.3%) respectively, for the ethanol supply year starting December 2020. As per ICRA note, in light of a bumper sugar production for SY2021, this move is a positive for the sugar industry, both in terms of higher profitability from distillery division and reducing the sugar stocks by producing ethanol from higher sucrose content materials.

Says Mr. Sabyasachi Majumdar, Senior Vice President & Group Head, ICRA Ratings, “With ethanol contributing nearly 10-15% of the sugar mills’ turnover for integrated sugar mills, remunerative ethanol prices are expected to encourage sugar mills to enhance the supply of ethanol for blending, thereby supporting their revenues, profitability and improving their ability to pay sugarcane farmers. The increase in the ethanol prices from B-heavy molasses will enable the mills to produce higher ethanol from these higher sucrose content materials and thus support in reducing the pressure from the surplus sugar stocks in the domestic market and indirectly supporting the sugar prices. In addition, we expect the operating profitability of the distillery division to increase by around 250-300 bps. This could vary depending on the diversion of B-heavy for ethanol production.”

According to the first advance estimates of ISMA, the sugar production is revised upwards by 1.7% to 31.0 million MT in SY2021, compared to the preliminary estimates given in June 2020. This production is after adjusting for the impact of the diversion of B-heavy molasses and sugarcane juice for ethanol manufacture. ICRA expects the sugar consumption to get back to around the 26.0 million MT levels in SY2021. Assuming the Government continues to support exports, considering the surplus scenario in the domestic market, exports are likely to be around 5.5 million MT, largely similar to the SY2020 figures.  The closing stocks are expected at around 10.0-10.5 million MT for the SY2021 season, which is higher when compared to the normative sugar stock levels.

Given the sugar surplus scenario in the domestic market, any significant increase in the sugar prices is ruled out in the near term. Further, recently, the FRP for SY2021 has been increased by 3.6% to Rs.285/quintal for a recovery rate of 10%. While the SAP in UP is yet to be announced, this increase in the FRP is likely to trigger in an increase in the state-advised price. Hence, the hike in the MSP becomes critical to pass on the higher costs and support the profitability of the sugar mills.

“The continued Government support for the sugar industry remains critical for supporting the profitability of the sugar companies and curtailing any significant increase in the cane dues going forward, given the continuing sugar surplus scenario. Government support in the form of subsidies for sugar exports, creation of buffer stock and continued support with MSP for sugar would be critical going forward,” Mr. Majumdar added.

KMV’s the happiness program receiving huge response from the students 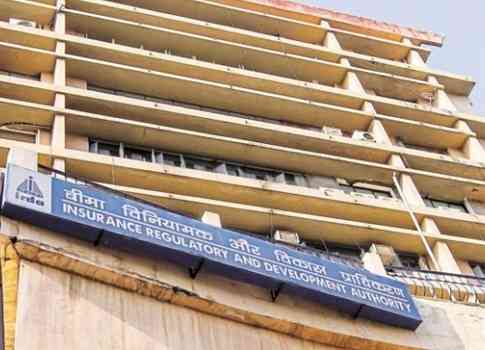 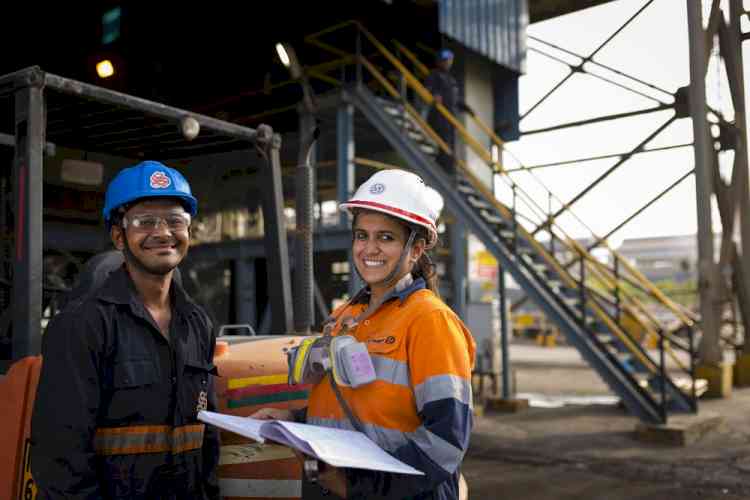