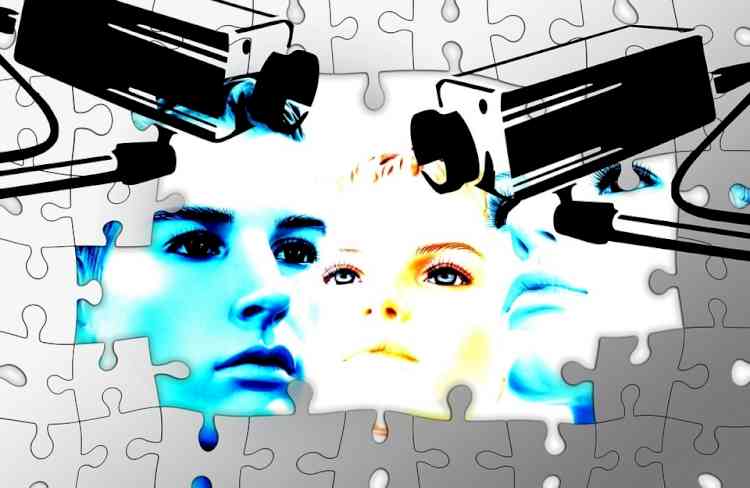 Hyderabad, Sep 22 (IANS) An employee of a drive-in restaurant in Hyderabad was arrested on Wednesday after a hidden camera phone with its recording switched on was found in the women's washroom.

A female customer of the restaurant in posh Jubilee Hills lodged a complaint with the police after she found the hidden camera in an overhead shelf of the washroom.

She handed over the camera phone to Jubilee Hills police station.

The police immediately launched a probe and found that camera phone belonged to one of the workers at the restaurant.

Police arrested Bongarala Banerjee, a native of Nalgonda district. He reportedly told police that he kept the phone in the washroom when he went to clean it and forgot it there.

A case under Sections 354C (voyeurism), 509 (insulting the modesty of any woman) of the Indian Penal Code (IPC) and Section 67 (publishing or transmitting obscene material in electronic form) of the Information Technology Act was booked against him.

Police, who reportedly found four hours of recording in the camera phone, took up further investigation.

CM to lay stones worth crores of projects in Dharamshala:...

No arrests made in JNU campus violence case so far: Govt