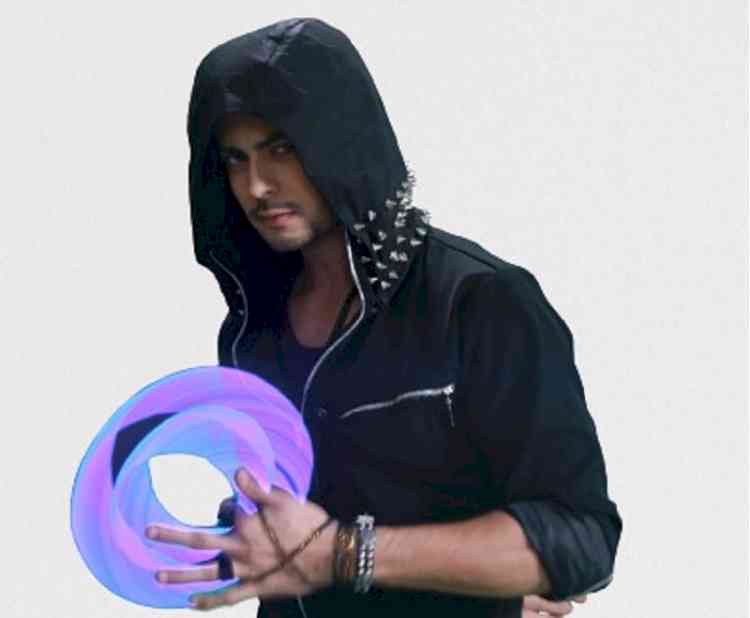 Sony SAB’s Hero – Gayab Mode On is at a crucial juncture as Hero is turning to his darker side and is standing on the brink of turning evil. The upcoming episodes will shock the audience as Hero (Abhishek Nigam) takes a step forward to complete the third task that will push him towards committing the ultimate sin. The new phase in Veer’s life will take the viewers on an adventurous and edgy ride as Veer has lost control over all his actions and is falling prey to Shukracharya’s final task will be the last straw.

As Shukracharya’s (Ajay Gehi) next move comes to play, the battle between good and evil has become fiercer. Shukracharya decides to release the soul of “Rakhtabeej”, and this time the police commissioner becomes his target. Team “Hero”, worried about Veer committing the final mistake, figures out a way to stop Veer from killing the police commissioner and decide to take Hero to a sacred village to protect him from a dark fate. While Veer’s mother, Aditi (Tunisha Sharma) Bantu (Abhishek Sharma), tries to save Hero, his instincts still push him towards committing the final sin.

Will Hero be able to fight his instincts? Will Hero really complete the third task and unlock his evil side?

Abhishek Nigam, essaying the role of Hero, said, “I believe this phase in Hero’s life has come as a shocker to the fans, and it is tough for them to accept their beloved Hero this way. The effect of halalal is getting stronger and Veer is being pushed to the edge that leads him to commit the two mistakes. With the two tasks getting completed, Shukracharya is gaining confidence and is fighting back harder. I can promise that the upcoming episodes will be a roller coaster ride, and it will keep the viewers hooked as the suspense continues about the third task. Will Hero fall prey to Shukra’s third plan? I had a great time shooting for the episodes and can assure that the viewers should stay glued to their television screens to know what will happen next.”

Piaggio expands its EV footprints in Bihar with widest Network 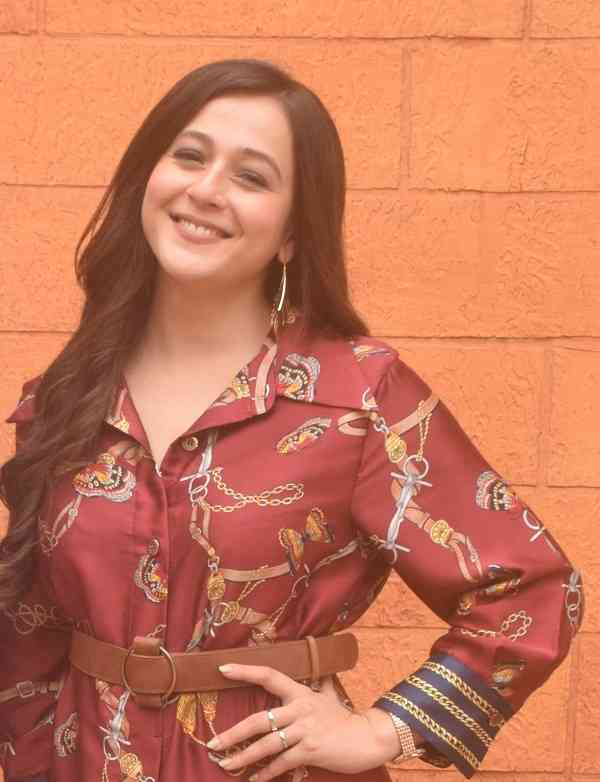 I enjoy playing a strong woman who has her own voice: Priyal... 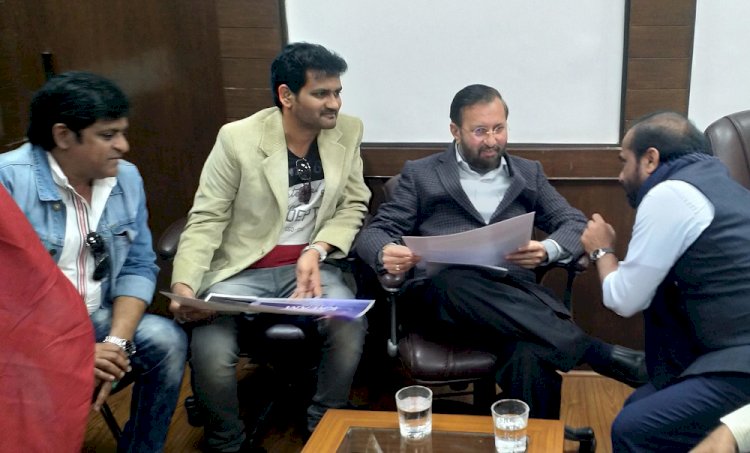 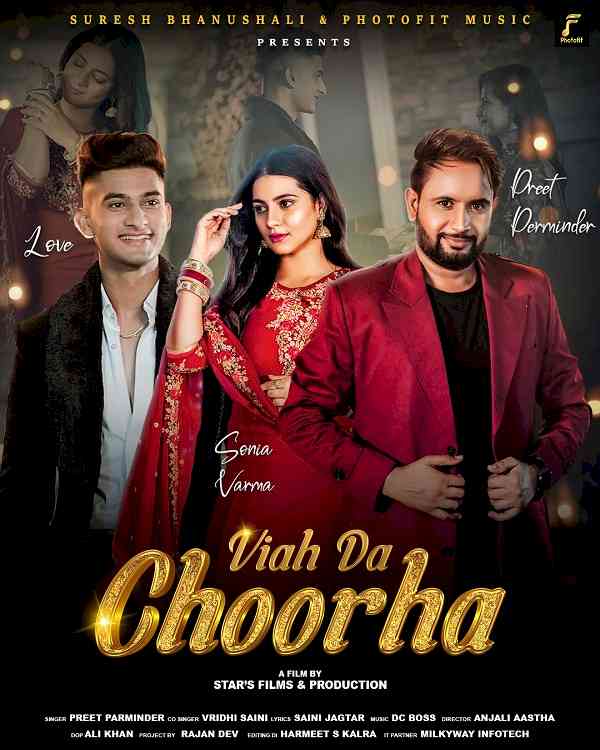 This Wedding season Photofit Music presents yet another... 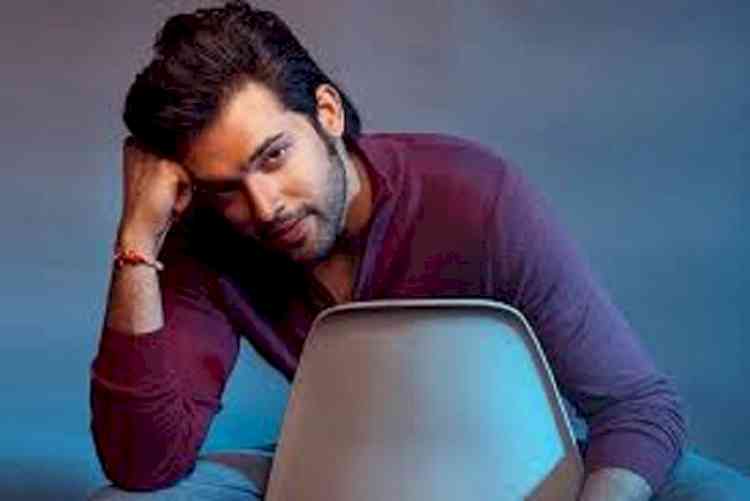 Parth Samthaan back with bang with ALTBalaji’s much-awaited...