New Delhi: The Heritage Xperiential Learning School’s Grade 4 students recently went on an expedition “Nature our Teacher” and have published their digital book on Trees of Gurugram. The purpose of this expedition was to understand the species of trees that flourish in the city of Gurugram and the impact they have on the environment and the other organisms around. The students conducted a survey on the trees and birds of their society while the digital book captures data from this survey conducted in Gurugram, along with its visual representation and a brief analysis.

The booklet called ‘Tree Book’ that was created as an end product of this research showcases the unique features and uses of some of the commonly found trees in Gurgaon. It enables readers to recognize that each tree is exceptional not only its physical features and appearance but also in terms of the wealth of benefits it offers other living beings.
The results evident to the students was that every organism is dependent on biodiversity for its survival. There are resources that humans need on a daily basis that can only be provided by nature.
The students observed that the greatest threats to biodiversity were deforestation, over-exploitation, pollution, habitat loss due to construction and development.

“Like all Heritage Xperiential trips, this expedition too had a real audience and an authentic purpose which was to make residents of Gurgaon aware and mindful about the variety of trees that exist in their surroundings and the criticality of supporting this biodiversity. I am proud of our Grade 4 students who actively participated and produced the insightful digital book. Their growing confidence motivates us to hold more such events that enable them to learn so much more than textbooks and course books,” said Manit Jain, Co-Founder, The Heritage Schools.

Like other expeditions this expedition too integrated and applied knowledge from other subject areas like math, literacy and visual arts even though it was centered around science. Math was applied in the form of data collection and analysis and taking measurements. Literacy practices were applied in the form of comprehending, extracting and compiling key facts about the trees under study from various sources. Visual arts were integrated through still life sketching of the trees as a whole and also the various parts of the trees by zooming in on them while making their observation.

On the development, Vishnu Karthik, Director, The Heritage Group of Schools added, “In science, students learnt concepts of biodiversity, ecosystems, adaptation and interdependence which were central to this expedition by observing nature closely and experiencing these big ideas first hand. There is no greater happiness for us at Heritage Schools than knowing that our children are growing and learning well from practical life experiences. We shall continue to encourage such trips that are exciting, fun and great for mental stimulation.”

The biodiversity survey was carried out across all localities where Grade 4 students of the Heritage Xperiential School reside. The students conducted a survey on trees and birds in 3 separate transects including parks, streets and parking areas. 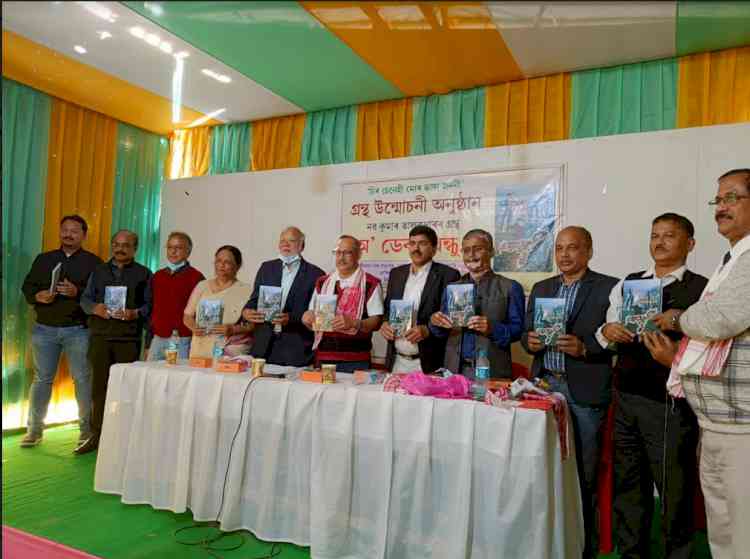 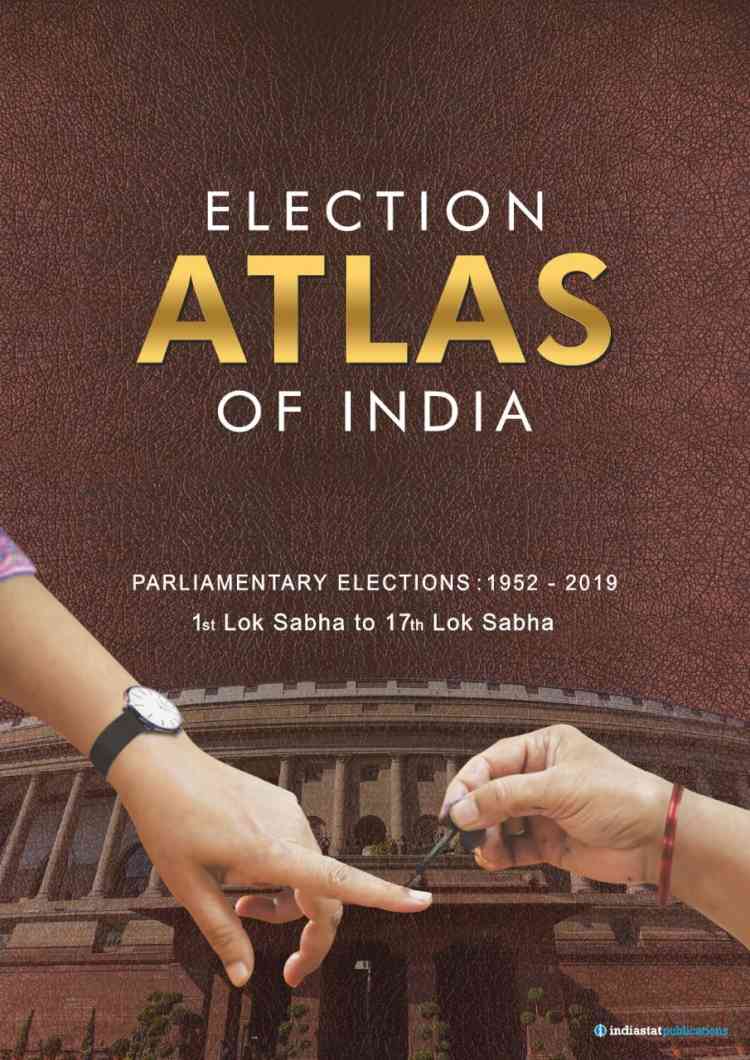 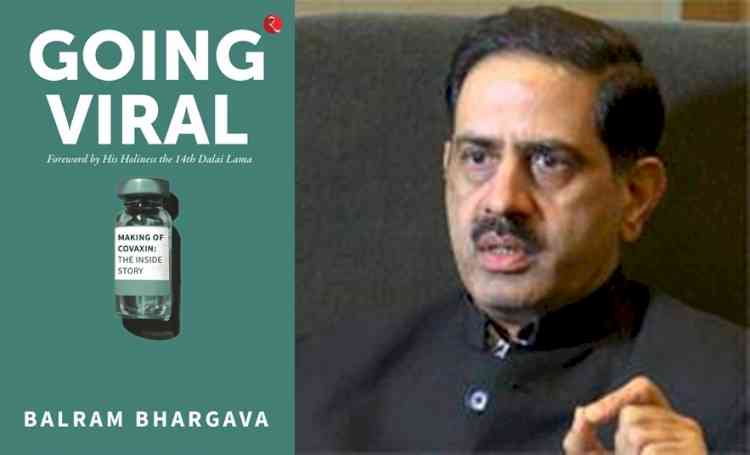 'Inactivated virus vaccine against Covid-19 was the perfect... 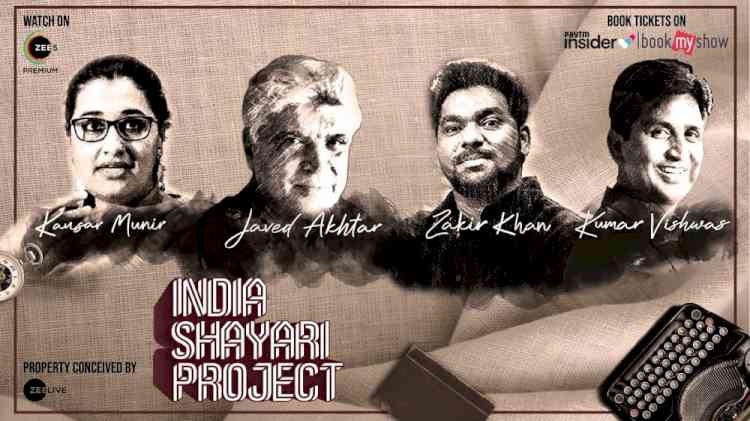