HCCB installs a solar power plant at its factory in Goa

Hindustan Coca-Cola Beverages (HCCB), one of India’s leading FMCG companies, today announced that it has installed a solar power plant at its factory in the Verna Industrial Estate, Goa. 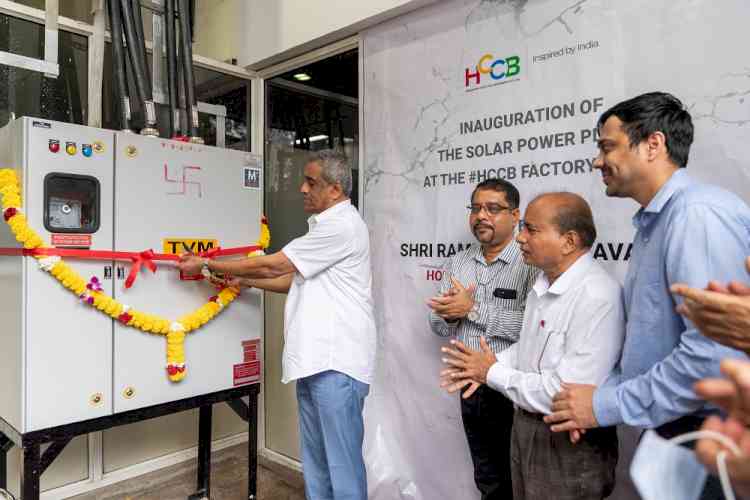 The solar power plant will consist of 1700 roof-mounted solar panels and 4 inverters. It will enable the factory to contribute toward HCCB’s goal of reducing its carbon emissions and becoming carbon neutral in the next 25 years. With this plant, the factory will offset 395 tons of carbon dioxide emissions each year.

Speaking about the milestone, Alok Sharma, Executive Director of Supply Chain, HCCB said, " At HCCB we place special emphasis on renewable energy as a business imperative and we are delighted to bring this solar power plant to our factory in Goa. This solar-powered facility will improve the factory’s carbon footprint and contribute toward our net zero future. We are aware of our responsibility and excited about the potential that exists in our system to drive renewable energy into the manufacturing supply chain”

Speaking on this occasion Ramkrishna Dhavalikar, Minister for Power, New and Renewable energy, and Housing- Govt. of Goa, said, “I applaud HCCB’s efforts for taking up the initiative of setting up a solar power plant in their factory. This will create a precedent for other industries to explore similar non-conventional energy sources.”

Over the years, HCCB has ramped up its renewable & clean energy capacity to meet 54% of its energy requirements through these sources and is thus able to offset over 76,500 tonnes of carbon emission per annum. The company has employed a variety of solutions to embrace renewable energy across its factories. This includes the installation of solar rooftops for on-site power generation, Power Purchase Agreements (PPA) for sourcing wind and solar power through various state grids, adoption of energy-efficient technology and progressively replacing traditional bulbs and light sources in its factories with LED lights. 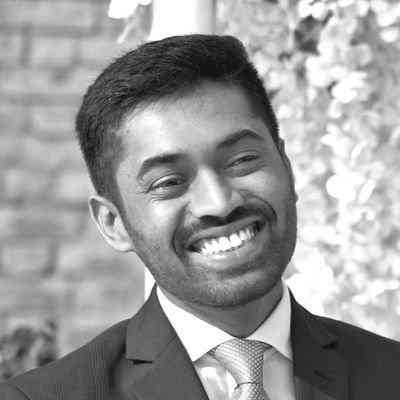 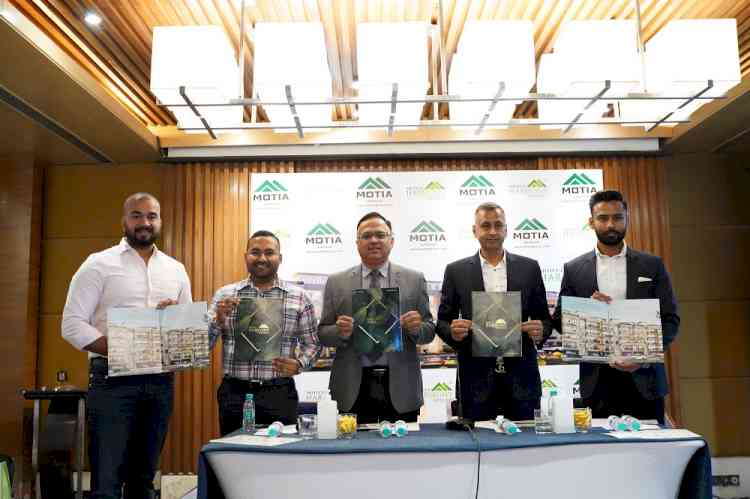 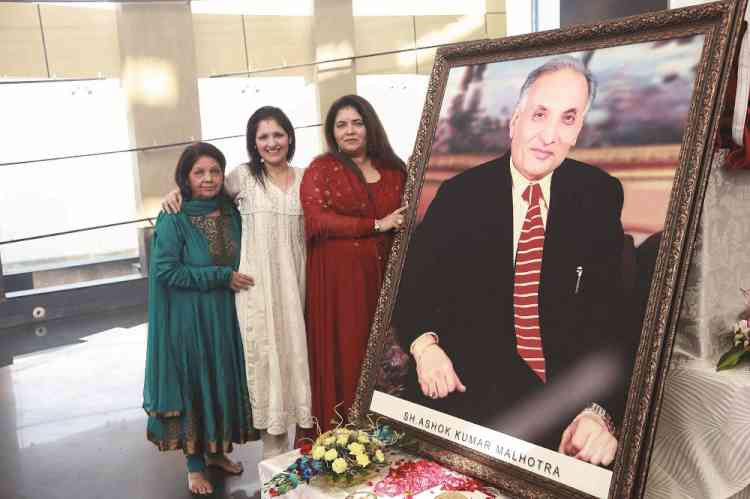 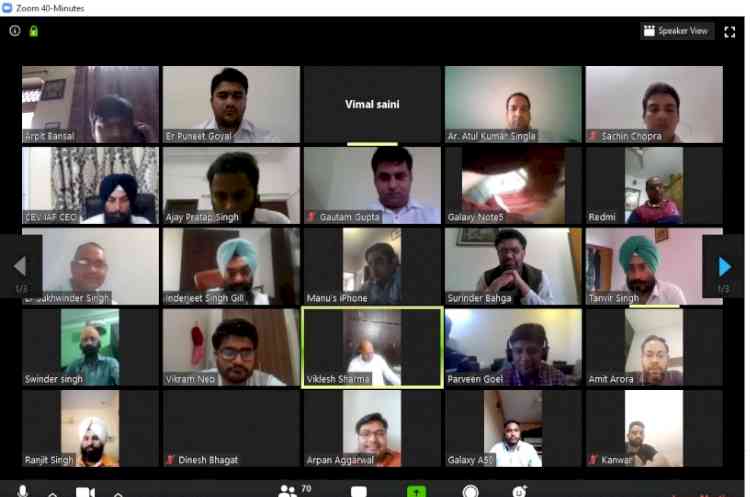