Days after the Punjab assembly adopted a resolution to shift Chandigarh to the state, its neighbouring state Haryana on Tuesday too passed a similar resolution unanimously by urging the Centre not to take any step that would disturb the existing balance till all issues emanating from the reorganisation of Punjab are settled, besides reiterating its claim over joint state capital Chandigarh. 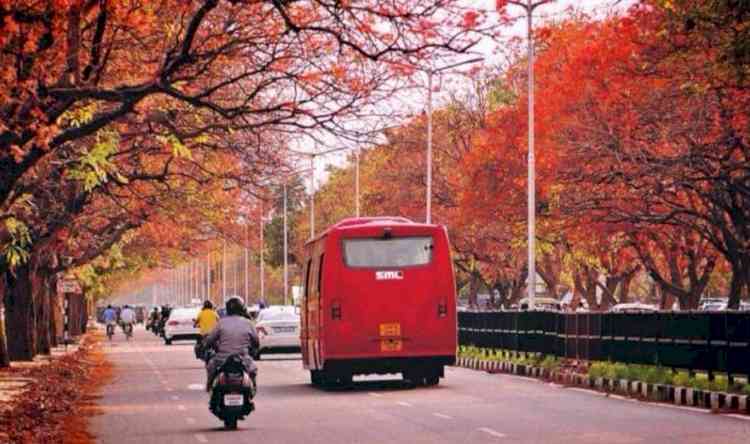 Chandigarh, April 5 (IANS) Days after the Punjab assembly adopted a resolution to shift Chandigarh to the state, its neighbouring state Haryana on Tuesday too passed a similar resolution unanimously by urging the Centre not to take any step that would disturb the existing balance till all issues emanating from the reorganisation of Punjab are settled, besides reiterating its claim over joint state capital Chandigarh.

The House in Haryana also urged the Central government to take measures for the construction of the Sutlej Yamuna Link Canal (SYL) in compliance with the Supreme Court's directions.

Like Punjab, Haryana called a one-day special Assembly session that passed the resolution to stake claim for Chandigarh.

Haryana Chief Minister Manohar Lal Khattar moved the resolution in the assembly, asking the Centre not to take any steps until all concerns related to the Punjab Reorganisation Act were addressed.

The House also urged the Centre to prevail upon Punjab to withdraw its case and permit the Hansi Butana Canal to be able to carry waters to deficient areas of Haryana.

"This House notes with concern the resolution passed in the Legislative Assembly of Punjab on April 1, recommending that the matter for transfer of Chandigarh to Punjab be taken up with the central government," reads the resolution moved by the Chief Minister.

The resolution demanded that the central government should not take any steps that would disturb the existing balance between the two states and maintain harmony till all the issues emanating from the reorganisation of Punjab are settled.

After a three-hour discussion, Khattar, while thanking the members for unanimously supporting the resolution, said the provisions of Section 3 of the Punjab Reorganisation Act, 1966, through which the state of Haryana came into existence and several measures that came into effect due to it.

"The right of Haryana to share waters of Ravi and Beas rivers by the construction of the SYL canal were is historically, legally, judicially and constitutionally established over time. The august House has unanimously on at least seven occasions passed resolutions urging the early completion of the SYL canal," reads the resolution.

Leader of Opposition and Congress leader Bhupinder Singh Hooda questioned the AAP's intention in Punjab to pass such a resolution, terming it as a "political jumla" that holds no meaning.

"Punjab should not disrupt communal harmony between the two states by taking such undemocratic steps," said Hooda.

Saying Chandigarh belongs to Haryana too and that Punjab and Haryana have 60:40 representation in the Chandigarh administration, Hooda extended the Chief Minister his party's support in the fight against Punjab.

Saying that Chandigarh is Haryana's capital and will stay that way, Deputy Chief Minister Dushyant Chautala demanded that two satellite towns in Punjab -- Kharar and Mohali -- to be given to Haryana.

He also sought 50 per cent share in the Punjab and Haryana High Court and 60:40 share in Panjab University in Chandigarh.

The Punjab Assembly on April 1 besides adopting the resolution to transfer Chandigarh to Punjab also implored the Central government to honour the principles of federalism enshrined in the Constitution and not to take any steps which may disturb the balance in the administration of Chandigarh and that of other common assets like the Bhakra Beas Management Board (BBMB).

Interestingly, the passing of a resolution in the Punjab Vidhan Sabha is not the first such resolution.

Earlier, six resolutions were passed in the legislative assembly.

The first one dating back to May 18, 1967, and that was non-official resolution moved by Acharya Prithvi Singh Azad, who sought inclusion of Chandigarh in Punjab. The resolution was carried.

The previous one before the latest was of December 23, 2014. It was also a non-official resolution for transfer of Chandigarh and other Punjabi-speaking areas to Punjab. The resolution was agreed by everyone.

The flashpoint between both the neighbouring states is Union Home Minister Amit Shah's announcement on March 27 that the Centre notified Central Service Rules for employees in the Union Territory of Chandigarh instead of the Punjab Service Rules.

The Centre had earlier changed rules for appointments to the BBMB by enabling that the recruitments can be done from anywhere in India, instead of Punjab and Haryana.

Odisha journalist killed in IED blast near a Maoist poster 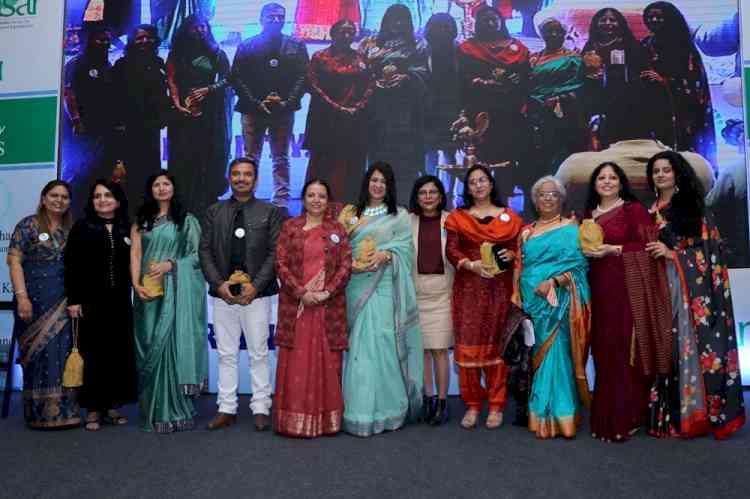 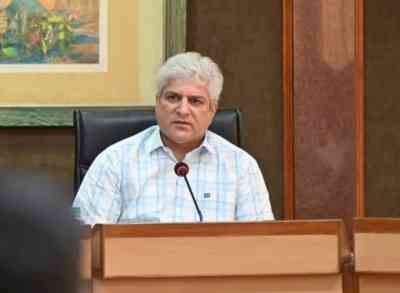 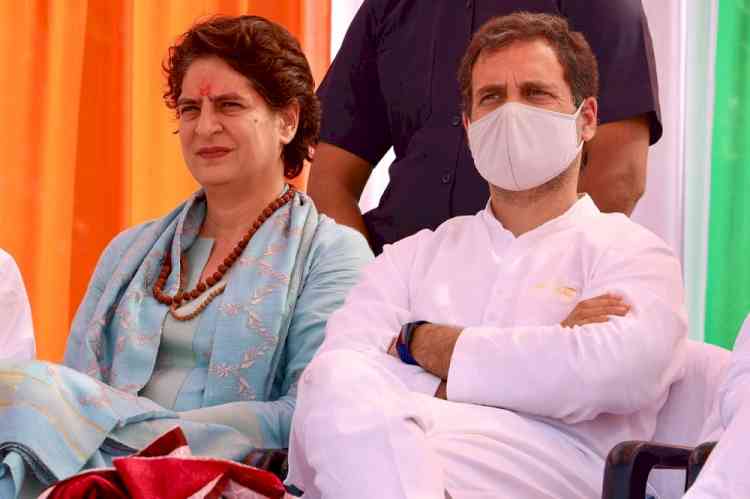 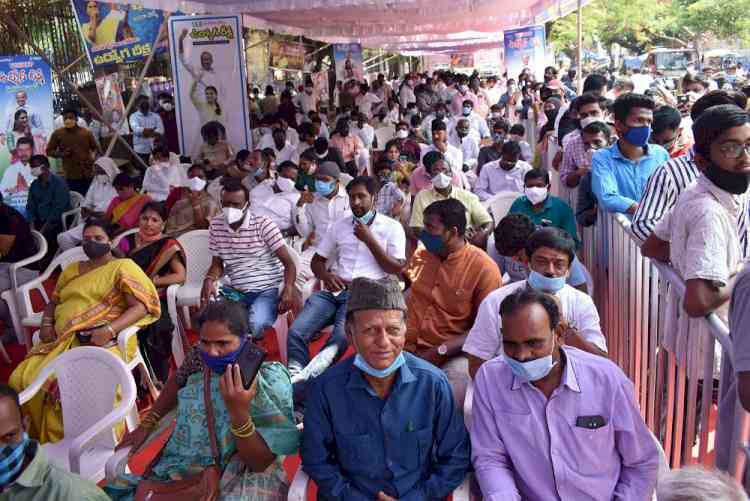