Gurugram: Officials to lodge FIR against 58 for developing illegal colonies

To tighten the noose on offenders who are indulging in developing illegal colonies in several parts of Gurugram, the District Town and Country Planning (DTCP) department has recommended FIR against 58 such offenders. 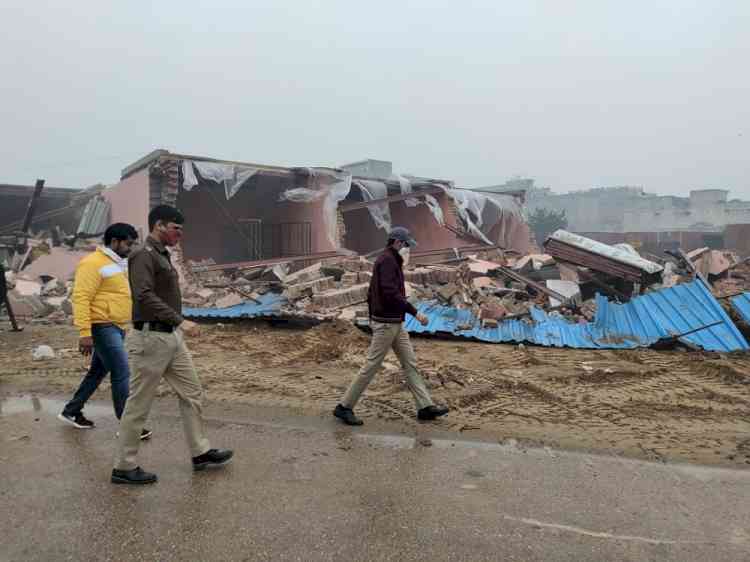 Gurugram, Jan 6 (IANS) To tighten the noose on offenders who are indulging in developing illegal colonies in several parts of Gurugram, the District Town and Country Planning (DTCP) department has recommended FIR against 58 such offenders.

The officials said the department has served notices in connection with developing illegal colonies to them and has even conducted demolition drives in some areas.

"We used to organise awareness campaigns from time to time so that the innocent people could not invest their hard-earned money in such illegal colonies. We have recommended FIR against offenders in different police stations of Gurugram," DTP R.S. Batth told IANS.

According to data shared by the department, these offenders were involved in developing illegal colonies in Kherki Mazra, Farrukhnagar, Sultanpur, Gadoli Kalan, Baskhusla and Bhaorakalan, Pataudi.

The officials assume that they used to develop colonies between 2 acres to 10 acres of land.

During a recent demolition drive in village Bhaorakalan, Pataudi by the DTCP, 4 unauthorised colonies in approximately 10 acres were demolished with the help of earthmovers.

All four colonies were at initial stages and demarcation of plots by way of DPCs, boundary walls was being done. A total of 10 under construction structures, dealer office was demolished and approximately 50 DPCs, sewer line and road network was demolished.

The second demolition drive was conducted in Baskhusla near IMT Manesar where a 10-acre colony was being carved out.

The officials said at the same location they had demolished 20 shops and rooms, 50 DPCs and a boundary wall and road network. 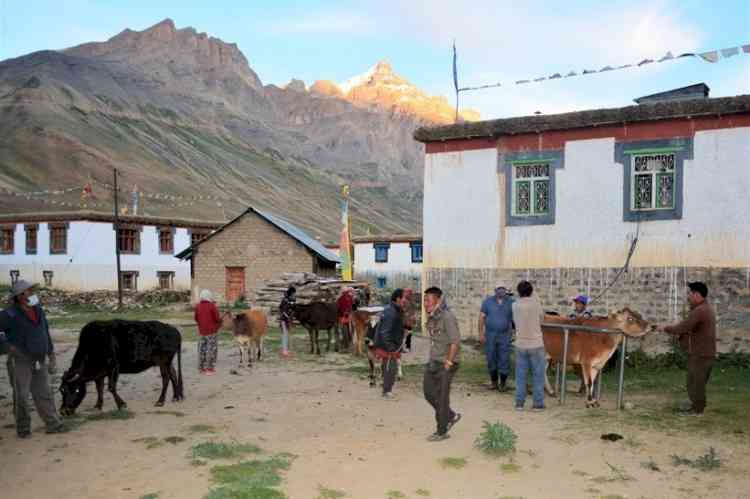 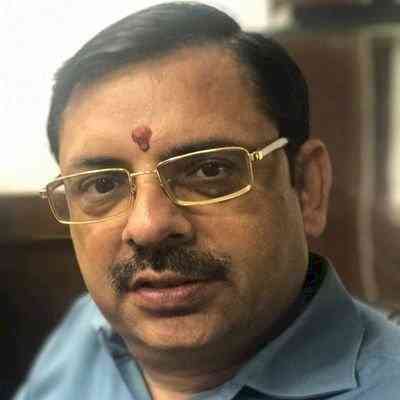 BJP hits back at AAP over aldermen nominations, cites 2017... 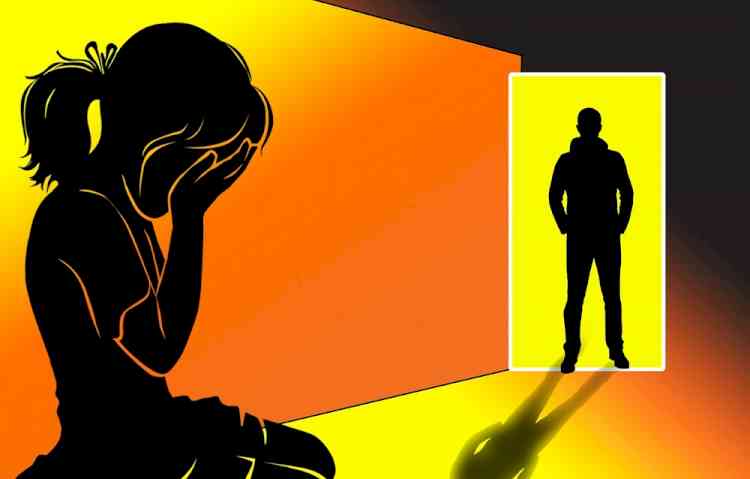 7 including SP, BSP leaders held in rape of minor in UP 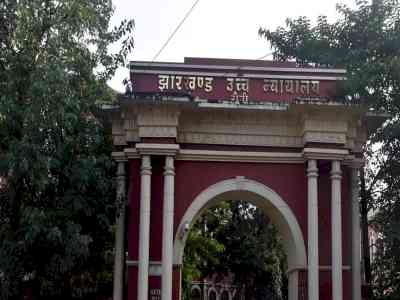 Why is Information Commission not functional? HC asks J'khand...