Commuters violating traffic rules on the Delhi-Jaipur Expressway between the Delhi-Gurugram border and Kherki Daula toll plaza will soon be spotted by drones and bike patrols. 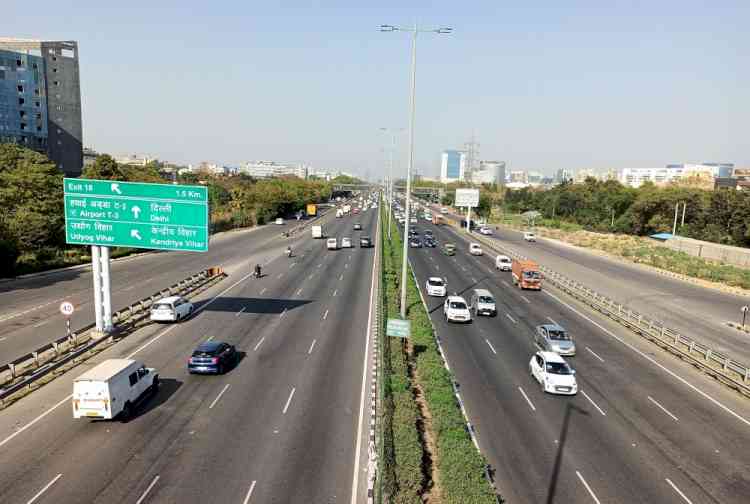 Gurugram, March 11 (IANS) Commuters violating traffic rules on the Delhi-Jaipur Expressway between the Delhi-Gurugram border and Kherki Daula toll plaza will soon be spotted by drones and bike patrols.

The Gurugram traffic police in collaboration with the Gurugram Metropolitan Development Authority (GMDA) will soon introduce drones in the skies of Gurugram to spot traffic violators.

These drones will be connected to the GMDA's Integrated Command & Control Centre (ICCC) to keep a close watch on traffic violators and issue traffic fines.

In the first phase, around four to five drones and five bike patrols will be introduced to keep a vigil on traffic violators, especially lane violators who often cause accidents on the E-way.

Giving more details about the initiative, DCP (Traffic) Ravinder Kumar Tomar told IANS, "We have noticed that wrong lane driving causes accidents on the carriageway. So to avoid this, we had requested the GMDA officials to introduce drones on the E-way which has been accepted. Soon these drones will be introduced."

However, Tomar mentioned that there were some issues on the height of drones as the air pressure affects the stability of drones, along with some other technical reasons, which will be taken care of by the GMDA engineering wing.

Tomar said, "Apart from drones, we will also deploy police riders on the expressway between Delhi-Gurugram border to Kherki Daula toll plaza which will include two patrolling vehicles and four motorcycle riders equipped with a walkie-talkie to keep a close watch on the violators."

"We believe that drones could play a major role in monitoring traffic movement in the accident-prone areas. With this facility, one can provide accident information, vehicle breakdown information and others after dialling 112. The response time to reach the spot is around 5 to 10 minutes," the DCP said.

Will AAP govt in Punjab help Delhi get rid of air pollution? 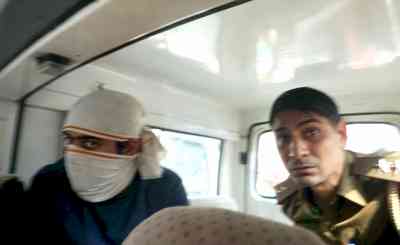 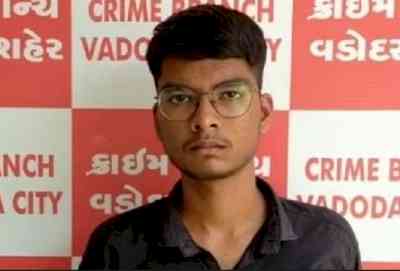 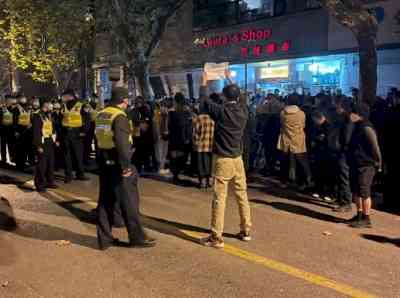 Police barricade street in Shanghai after two nights of... 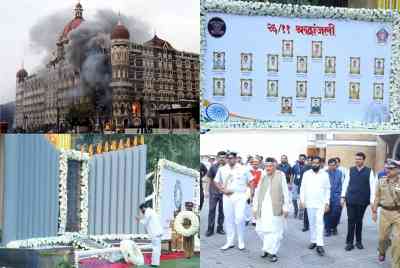 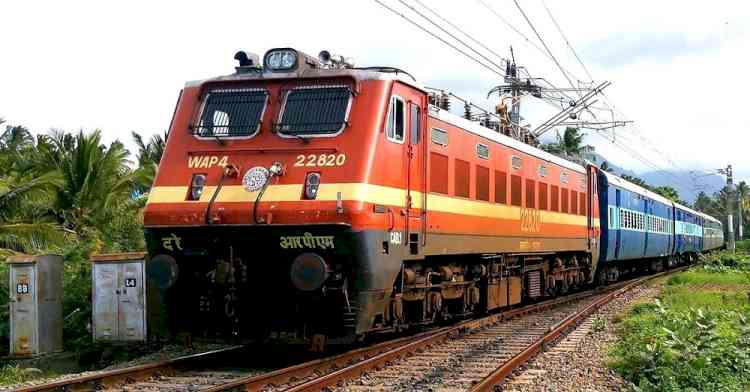