The film is produced by Wakaoo Films 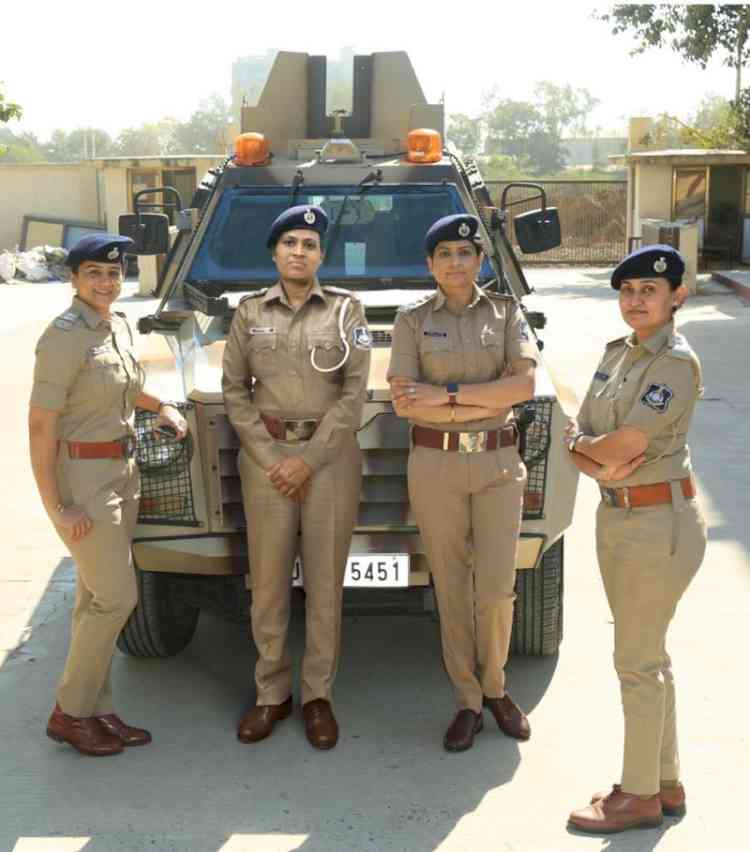 The cop universe in Hindi movies has always been dominated by men. Until now. A new force is set to storm in – and this time, it’s the fairer sex that’s driving it.

One of the greatest stories of ‘women valour’ is ready to make its impact on the big screen. It all happened in 2019 when an all-women team of the Anti-Terrorism Squad (ATS) in Gujarat caught one of the most dreaded criminals in the state. It was one of the most dangerous missions undertaken by the ATS. The film celebrates the operation led by Santok Odedra, Nitmika Gohil, Aruna Gameti and Shakuntla Mal - four women cops hailing from different backgrounds, who put everything at risk and successfully nabbed the dacoit.

Himanshu Shukla, the DIG of Gujarat’s Anti-Terrorism Squad, was the man who put these four women in charge of the mission. He says, “The success of the women team in apprehending the dreaded criminal is a great reminder to everyone that discrimination against women in policing is nothing but unfounded male chauvinism. This was a very dangerous operation and I’m proud of the women team who succeeded in it. I’m happy that this brave effort will now be depicted on the big screen.”

Aiding the four women in this historic operation was Police Inspector Jignesh Agravat whose expertise in ground intelligence guided the team.

Casting for the four female protagonists is in progress right now. The film will go on floors in mid 2021.

Director Ashish R Mohan says, “It is indeed a matter of pride for me to bring this inspiring true story of these brave women to the big screen.”

The action-thriller, based on this incredible true story, is written by Sanjay Chouhan (Paan Singh Tomar) and directed by Ashish R Mohan. 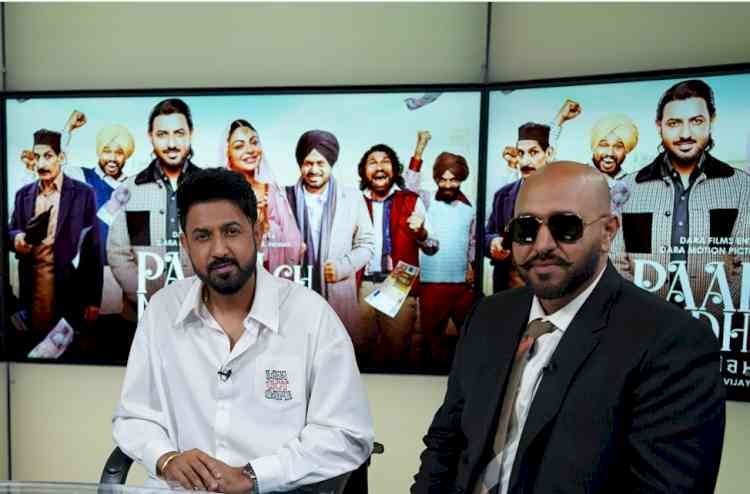 Dara Motion Pictures to mark their debut as producer with... 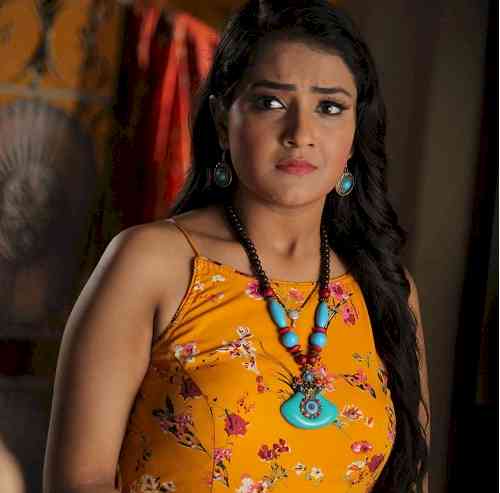 Gayatri at cross-roads – Save her marriage with Abhishek... 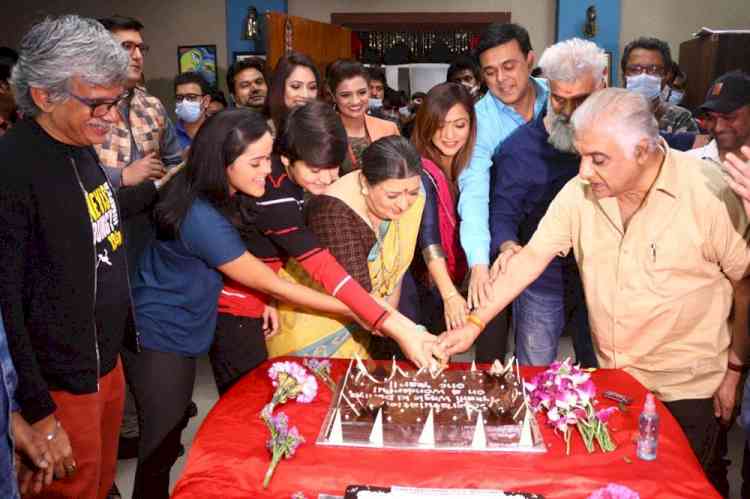 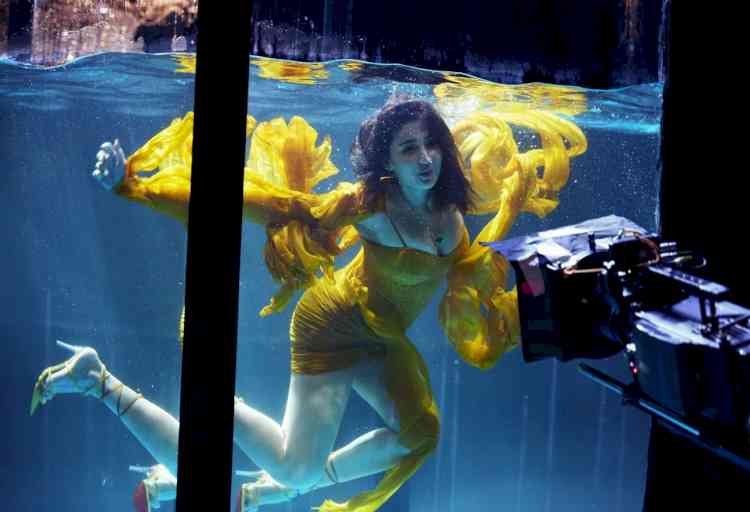 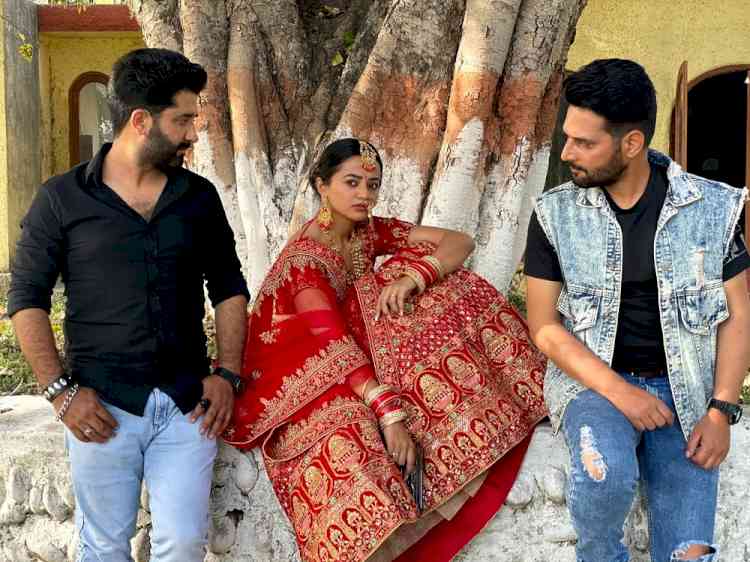 Rahat Kazmi on casting Helly Shah for his international...