Legendary India cricketer Virender Sehwag and charismatic West Indies batter Chris Gayle, among others, celebrated Navratri in Jodhpur, where their team, the Adani Sportsline-owned Gujarat Giants, will play the final leg match of the Legends League Cricket (LLC) at the Barkatullah Khan Stadium on Monday. As the country celebrates the grand festival, the cricketers exhibited stunning moves as they grooved to traditional music at a special garba night.

The cricketers, who are generally seen in cricketing gears on the field, enthralled the fans by performing garba in traditional outfits.

Gujarat Giants, led by Sehwag, have qualified for the playoffs and will play the eliminator match at Barkatullah Khan Stadium on Monday. 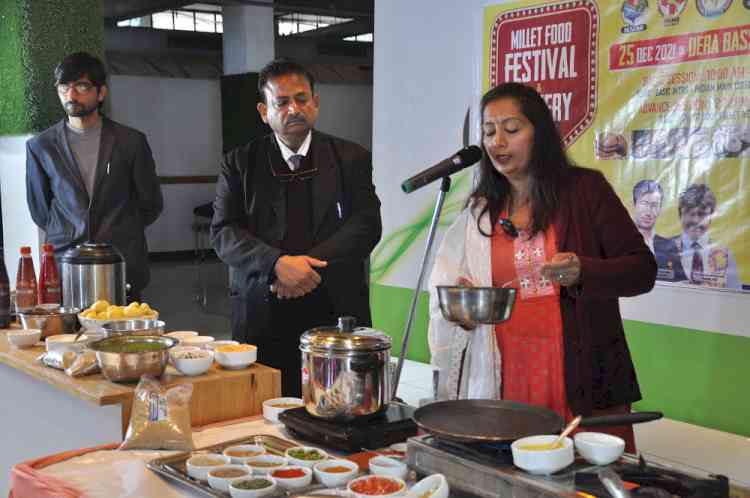 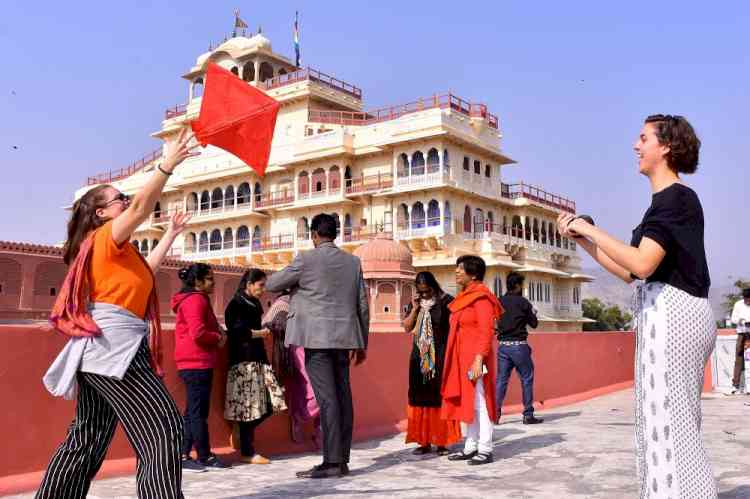 Rajasthan needs to improve its ranking for tourist arrivals' 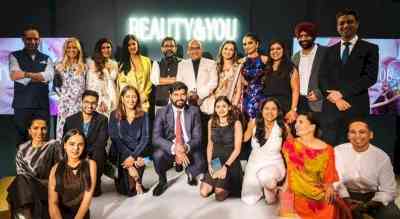 Winners of the Inaugural Edition of BEAUTY&YOU Award in... 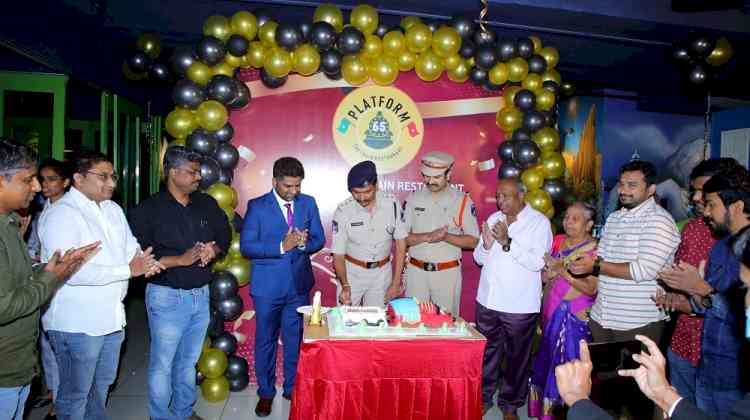 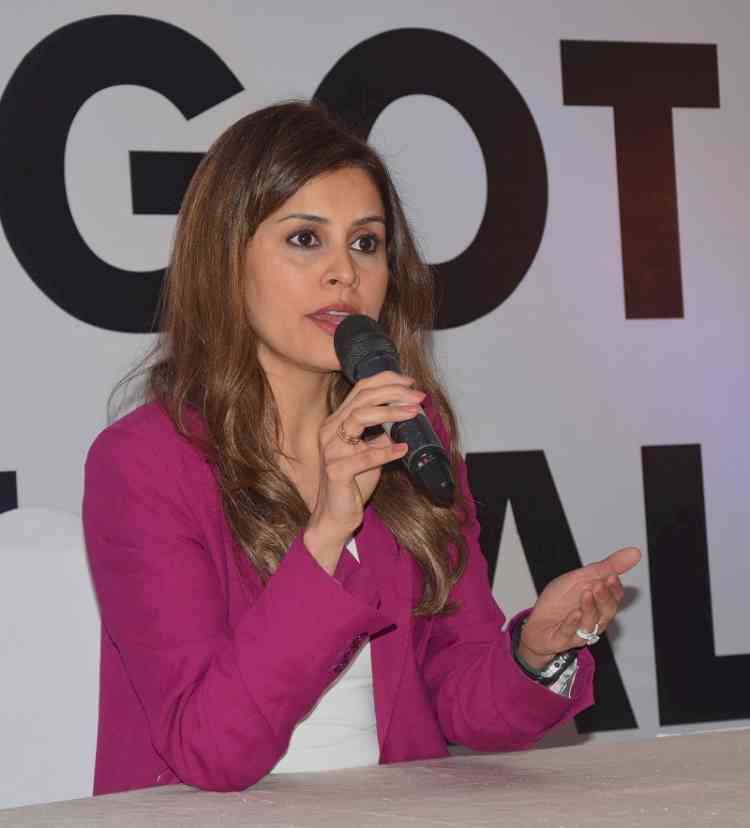 Rakhi Oswal, a life coach and speaker, organised a workshop...