Gujarat Chief Minister Bhupendra Patel on the eve of 75th independence day announced increasing allowances of police personnel for which he has approved additional budget allocations of Rs 550 crore for the current financial year. 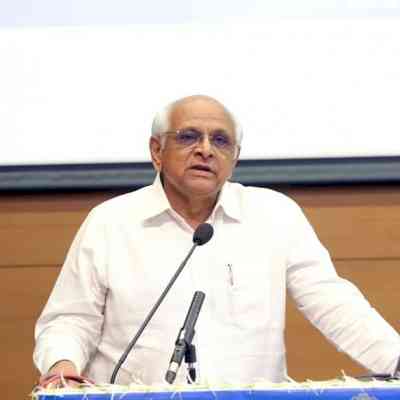 There are 60,000 police personnel in the state.

Since the last 16 to 17 years, there has been no hike in the pay grade of police personnel.

In October 2021, the police personnel had launched a movement demanding a hike in pay grade.

With 500 high-mast flags, Delhi has become 'City of Tricolours': Kejriwal 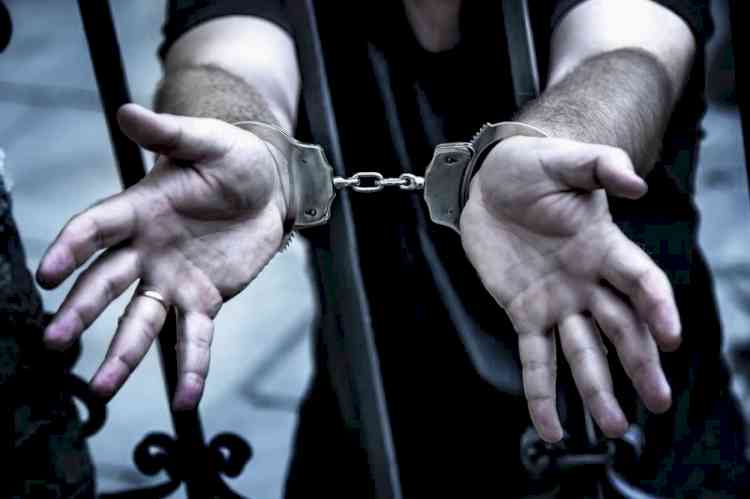 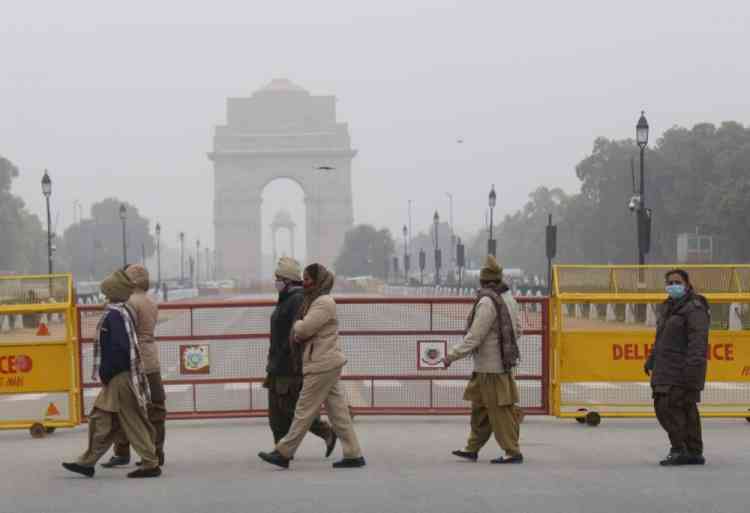 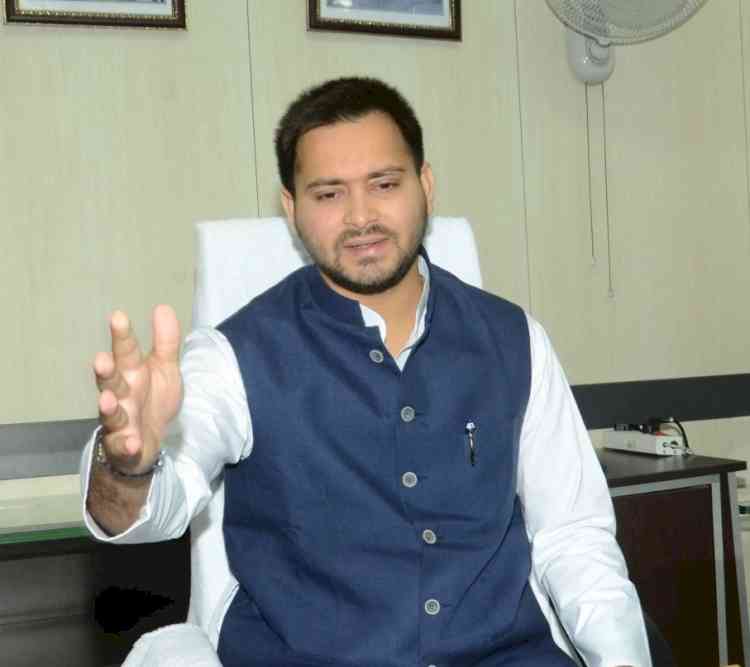 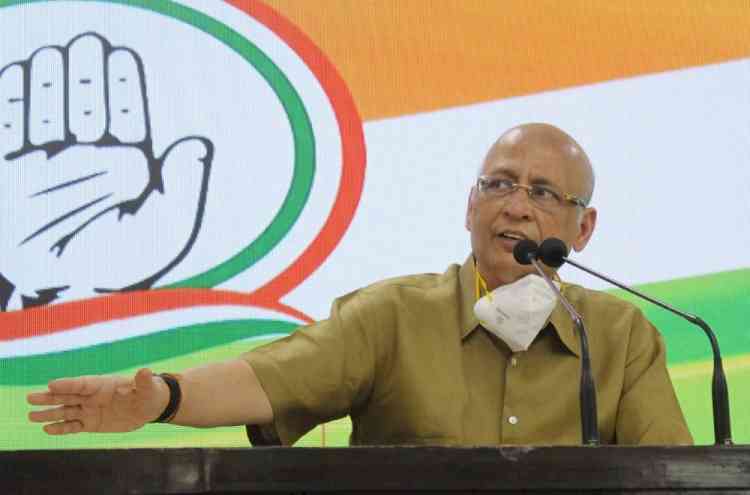 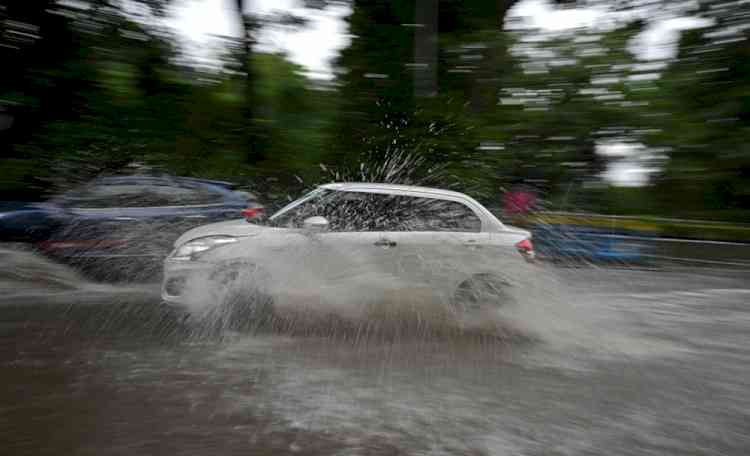