Chitkara University has been holding a number of webinars 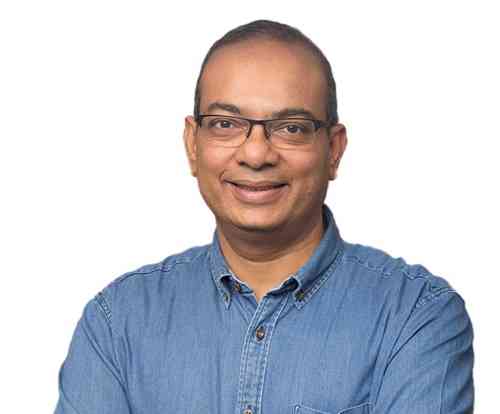 Chandigarh: To bring alive a glimpse of the corporate world and to inspire the students to build brilliant careers, Chitkara University is organising a Leadership Talk on September 30, 2020 in which Keshav R. Murugesh, Group CEO of WNS Global Services and Immediate Past Chairman of NASSCOM will address the students.

An expert in his domain, he is popularly known as the ‘Turnaround Turk’ and is responsible for executing business strategy and directing the overall performance and growth of more than 43,000 employees across 16 countries. He has been at the helm of global majors such as Syntel and ITC (an affiliate of BAT Plc) and chaired the NASSCOM BPM Council for two consecutive terms.

Mr Murugesh is credited with rewriting the rules of the BPM industry with the first verticalized model. He led a massive industry rebranding campaign called ‘Become World Worthy’ and created a conducive ecosystem for building the talent pool through closer ties between industry and the academia.

During his stint as Chairman, NASSCOM (2019-20), he led the efforts to nurture India’s innovation quotient, talent development, and global trade development. He also led the initiative to work closely with central and state governments for work-from-home (WFH) transition for the IT-ITeS industry employees when the lockdown was announced in March, 2020 due to COVID-19.

He has also been lauded by the top bodies in the industry at a global level and he has been awarded Executive of the Year Award by Stevie International Business Awards, Outstanding CEO by Asia Pacific Entrepreneurship Awards and CNBC’s Asia India Disruptor of the Year besides other notable achievements.

Chitkara University has been holding a number of webinars under The Explore Series as well and industry honchos from a variety of industries have been interacting with the students regularly. Commenting on these interactions, Ms Madhu Chitkara, Pro-Chancellor of Chitkara University said, “In these uncertain times when students have not been able to focus 100% and were concerned about their future, the webinars with industry leaders have who have been reiterating that hard work, focus and a strong desire to succeed will help them tide over these tough times as well has indeed helped students to stay a step ahead”. 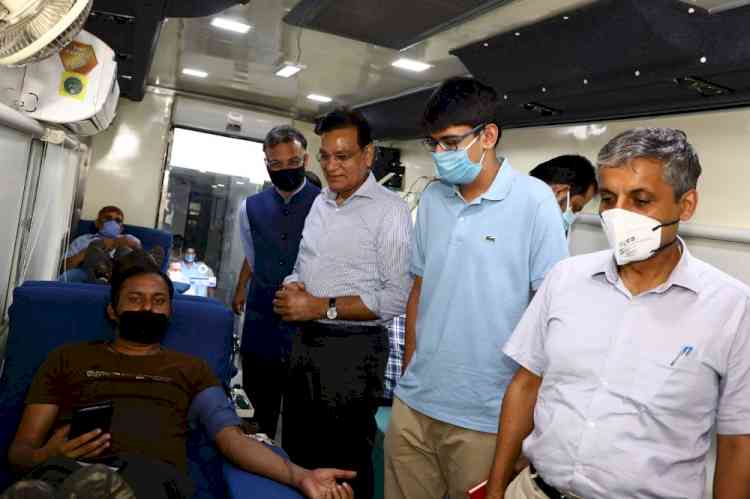 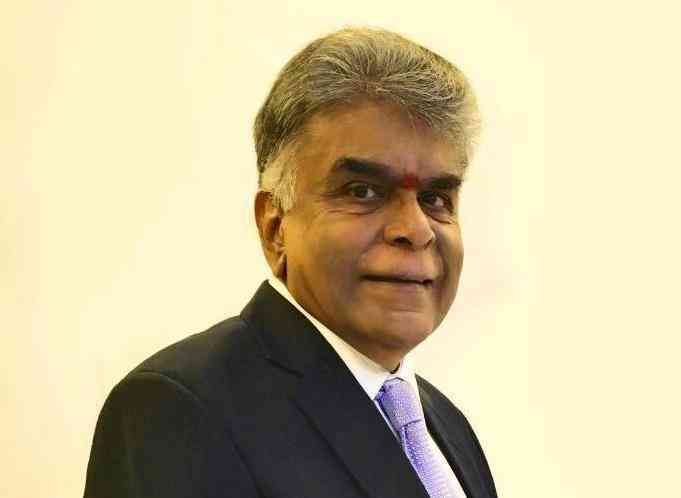 FIEO unanimously elects Dr A Sakthivel as its new President 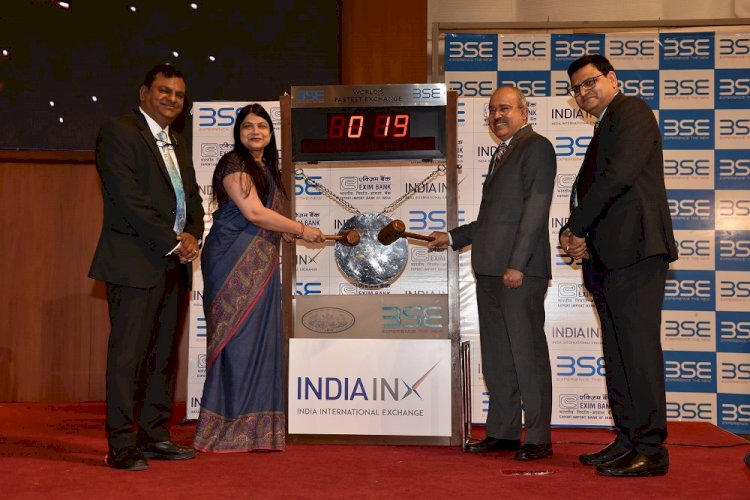