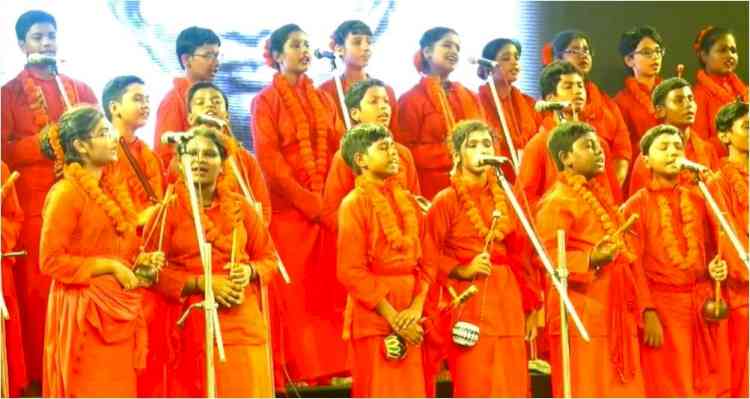 Kolkata / Kharagpur, December 6, 2022: Griffins International School Kharagpur successfully celebrated its 6th Annual Function. A very thoughtful conceptualisation of the annual function over two days witnessed spontaneous participation of students and parents with much enthusiasm. The theme for the first day of the celebration was Sustainable Goals. It was through an Alien World, that some major problems plaguing the Earth were highlighted. Not only that, through dance performances, songs and skits, the tiny tots presented probable solutions too to make the planet a better place to live.

The annual function concluded on the second day with a theme - Rich Cultural Heritage of Bengal.

Through skits, songs and dance performances, the talented students portrayed the rich legacy the state possesses in literature, sports, dance forms and songs. The event also acknowledged and paid tribute to the selfless sacrifices of many unsung freedom fighters, spiritual leaders and social reformers because of which the nation could break out from colonial shackles. The programme was a perfect blend of patriotism and pride. The event interestingly concluded with the song Bharato Bahgvidhata which was first sung on the 2nd day of the annual session of Indian National Congress in Calcutta on 27th December 1911.

On the first day a total of 79 students were felicitated in three categories namely Academic Excellence Award, Outstanding Performance in External Competition and 100% Attendance Award.

While the Guests shared their best wishes, the principal of the school, through a Sanskrit sloka, beautifully expressed the deep-seated philosophy of various facets of learning that exists in our culture and how Griffins International School, Kharagpur translates that philosophy into action.

In his speech, the Chairman and the Academic Director Abishek Kumar Yadav emphasised upon the fact that Bengal truly has a wonderful legacy and opined that this part of the country must rise again to lead the nation forward. This would be possible only when each one of us contribute to bring the glory back. And this was the primary reason behind choosing this theme. He also praised the efforts of the teaching and non-teaching staffs and congratulated the students for their active participation in the extravaganza. 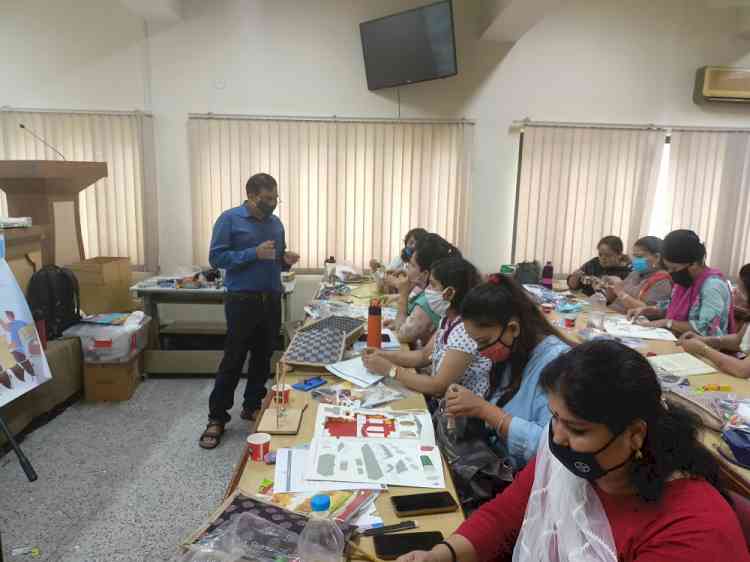 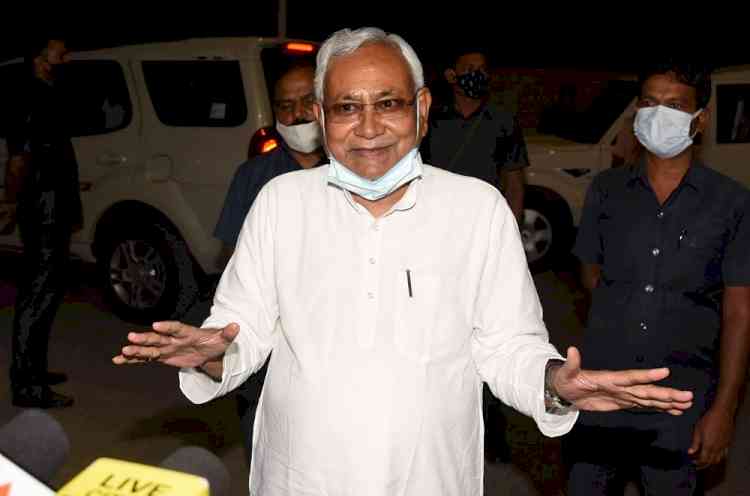 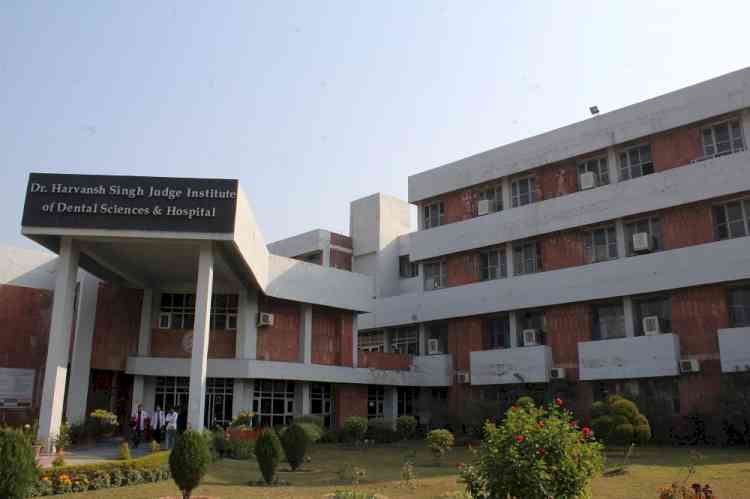 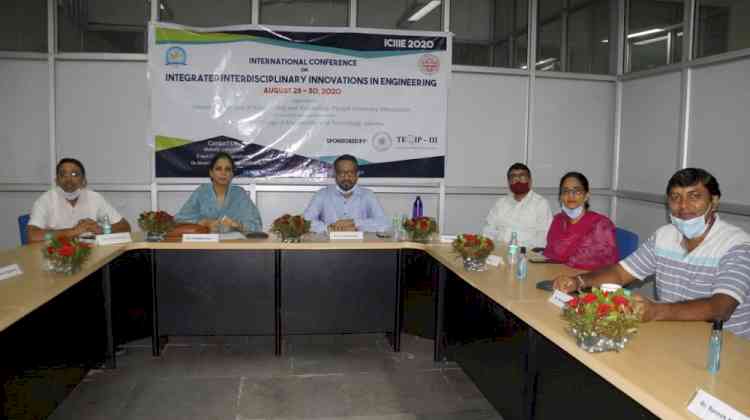