With the Indian Women's Hockey Team playing their maiden FIH Hockey Pro League this year, double Olympian and experienced defender Nikki Pradhan highlighted that the team is pleased with the opportunity of playing top teams of the world, almost every weekend. 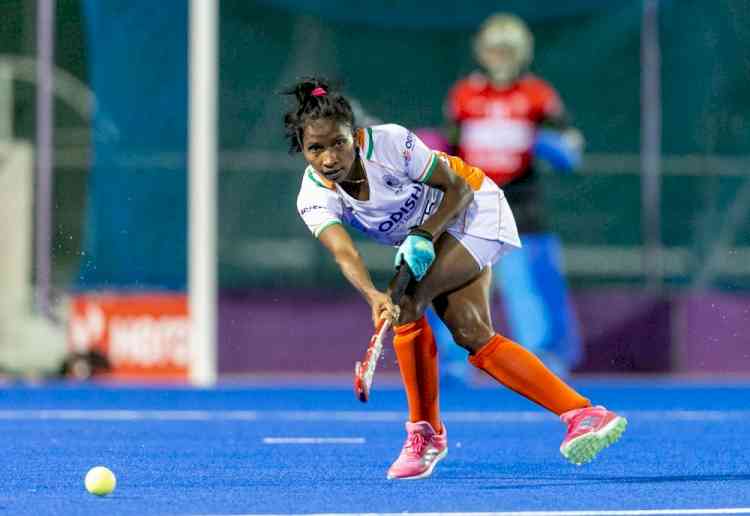 Bhubaneswar, March 10 (IANS) With the Indian Women's Hockey Team playing their maiden FIH Hockey Pro League this year, double Olympian and experienced defender Nikki Pradhan highlighted that the team is pleased with the opportunity of playing top teams of the world, almost every weekend.

The team began their campaign in the FIH Pro League with two big wins against Asian nemesis China in Muscat, Oman. They have built on this performance with a win and a loss against Spain who are ranked No.6 in the world.

"We are really excited to be playing in the Pro League for the first time and this was probably the best thing that could happen to us this year where we play the World Cup and the Asian Games, both very important events for us and these matches against top teams of the world will hold us in good stead," stated Nikki who became the first woman hockey player from Jharkhand to represent India at the Olympic Games in Rio, 2016.

The Indian Women's Hockey Team will next take on World No. 5 Germany in Bhubaneswar, Odisha. Germany, who arrived earlier this week.

"Germany is a very good side and them losing against Belgium in their opening matches will only make them more determined to win against us which is why we don't want to take them lightly. We played them last year before we went for the Olympics and we understand their game and temperament. They are a tough opponent and these matches against Germany will be quite physical. But we are ready for the challenge," she said.

Talking about working under Chief Coach Janneke Schopman, who also played as a defender in her hay days with the Dutch National team, Nikki said the details their new Coach highlights makes the player's task easier.

"Janneke gets into the smallest details which could make a big difference in our individual performance. We use a lot of video analysis, not just of our opponents, but also of our own individual performance and she takes us through the plus and minus of how we performed. Since, she herself has played at the highest level as a defender, she brings in great expertise. I feel there are still some gaps we need to work on in our defence and we are trying to improve in each match," she said.

The Indian Women's Hockey Team will be next seen in action when they take on Germany in the FIH Hockey Pro League 2021/22 at the Kalinga Stadium in Bhubaneswar on March 12 and 13. 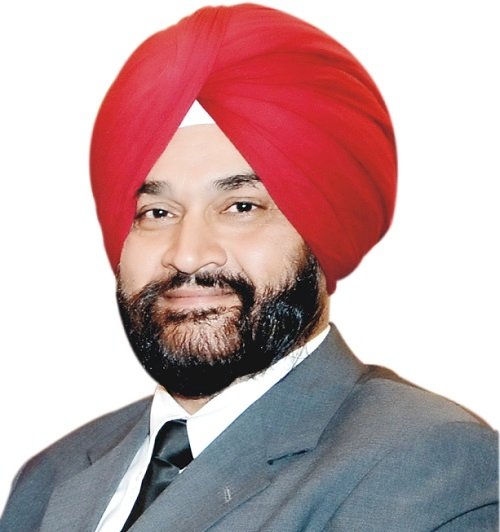 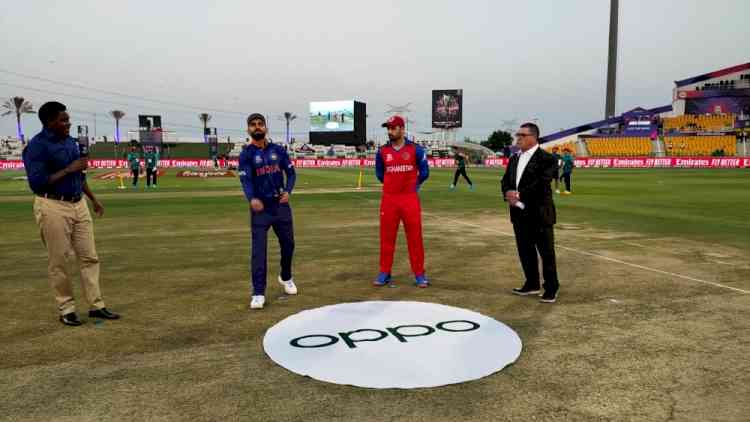 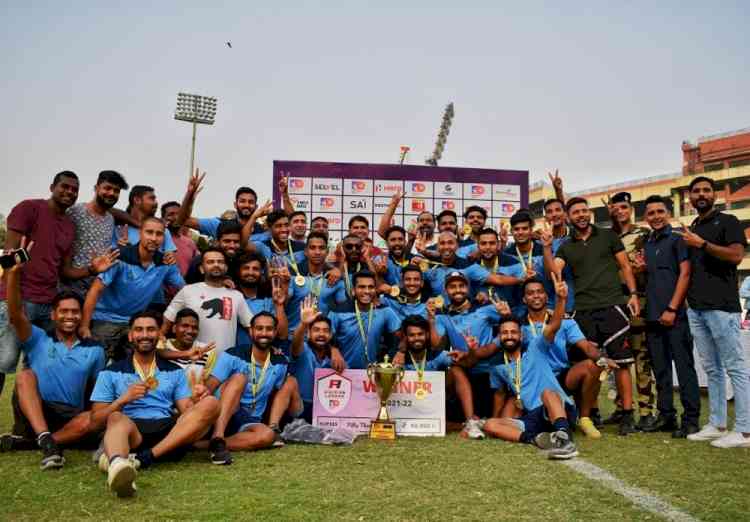 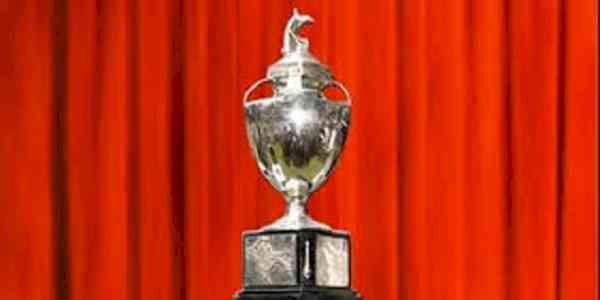 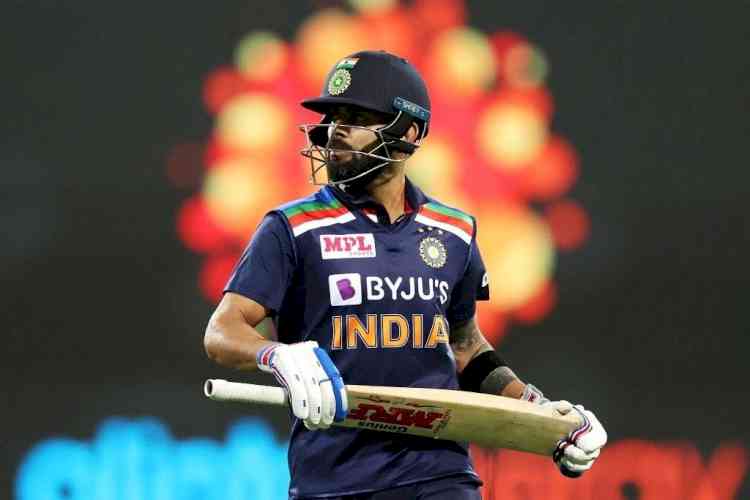