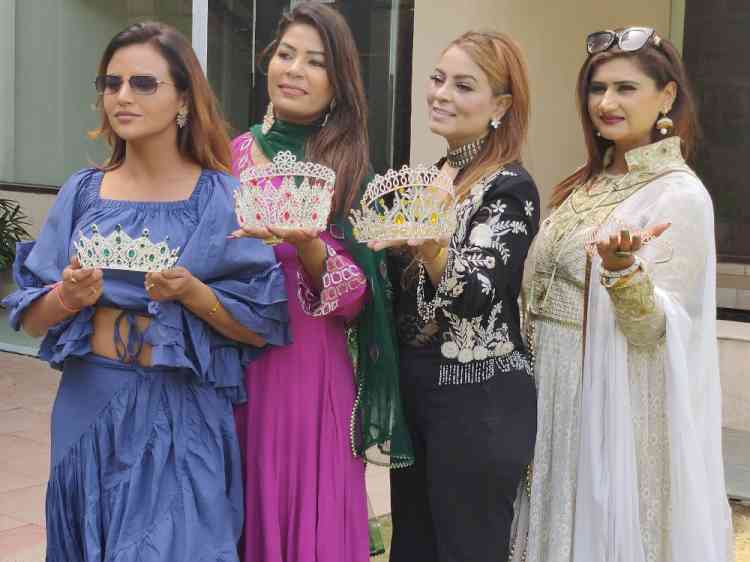 Chandigarh: Kozinoor Mrs and Miss World Punjaban India to be held in Chandigarh (Hotel Holiday Inn Panchkula) on 31 March in 2021, after 2018 at Dubai & (only auditions could happen due to Covid in 2019 in UK).

The first talent rounds of Kozinoor Mrs. and Miss World Punjaban India were held in Ludhiana, in the second round, photo and video shoots were also held in Ludhiana and the third grooming round was held in Patiala.

Nancy said that we give complete information about Punjab's Sabhyachar and Virsa to the younger generation. Each and every contestant is given two and a half months of task and has to take part in four question answers sessions four times a month, questions are asked about folk songs, folk dances and rising Punjab and all the contestants have to go live on their own social media to answer their questions. With this pattern, our entire show is absolutely real and transparent, and all of us remain excited during the entire contest.

Monica Kathuria NIFD’s new collection depicting Indo Western Phulkari will be launched in Finale for the first time: Kohinoor Round of Rajji Zulka and  Sanjeev ,Jasmine's Royal Collection will also be the center of attraction.

Last year's winner becomes the next year's brand ambassador, this time the winner of 2019 Mini Sodhi is our brand ambassador.
In 2022, Kozinoor Mrs. and Miss World Punjaban India will be held in Canada and Punjabi Mutiyarns of India and Canada will compete. 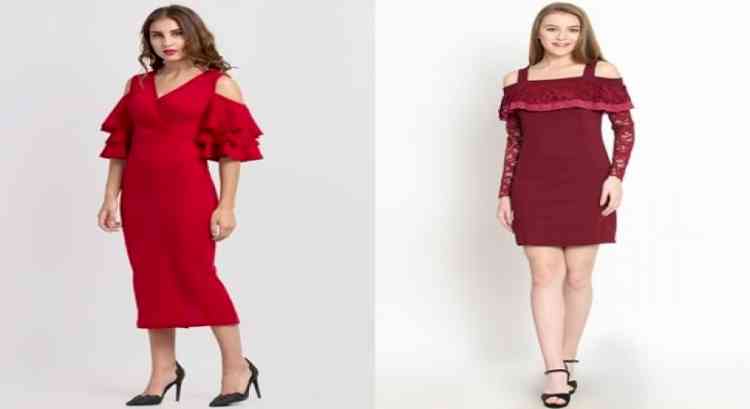 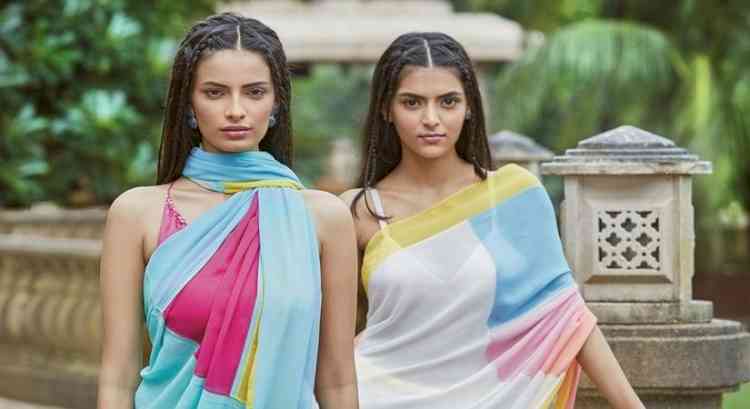 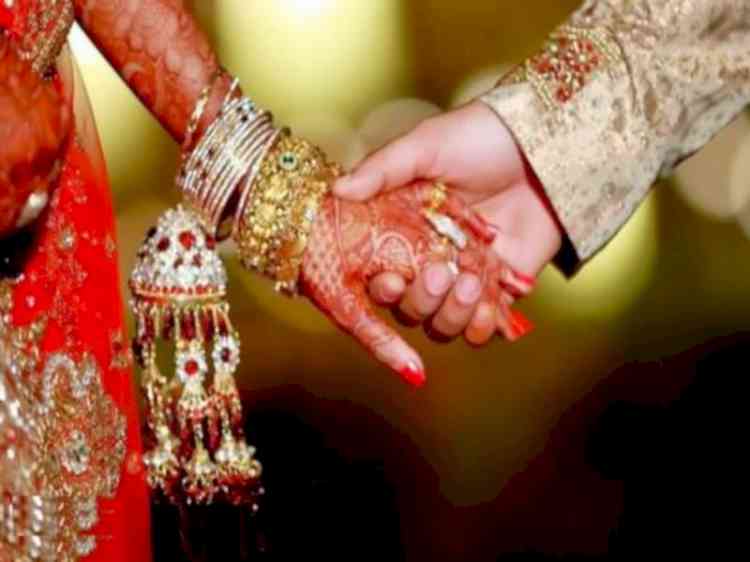 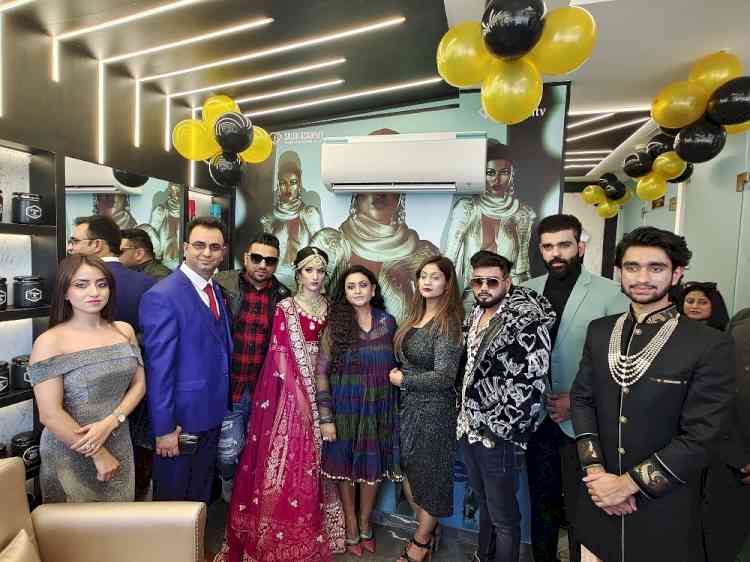