Malnad Falcons and Mandya Bulls scored identical 6-3 wins over their respective rival -- Mangalore Sharks and KGF Wolves -- in their second matches of the Super League Stage of the Grand Prix Badminton League (GPBL) being played at the Karnataka Badminton Association courts here on Friday. 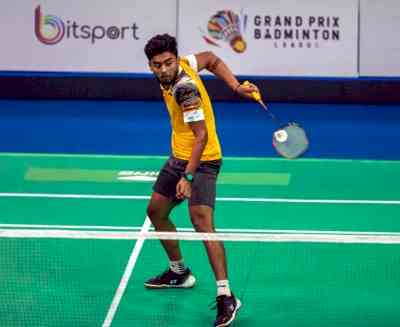 Prerana Shet began with a bang winning her trump match against Drithi Yateesh to gain two points for Mangalore Sharks. The doubles duo of Mithun Manjunath and Pruthvi K. Roy returned the favour in the doubles.

Shamanth Rao Kidiyoor put the Falcons ahead by winning the singles match against Shashank HN which was nullified by the mixed doubles pair of Raghu Mariswamy and Vijetha Harish.

In the earlier match, Mandya Bulls despite earning a penalty point in the deciding Super Match of their tie against KGF Wolves, came back to erase a 7-point deficit and win 22-20 to earn three points. Despite the loss, the Wolves added three points to their overnight total of four points and were in a joint-second position along with the Bulls.

Ananya Praveen, saved three game points in the first game to win 15-14 and won a close second game to open the account for the Bulls. Ashith Surya and Sai Pratheek then earned two points from their trump match in the men's doubles to lead 3-0.

Naren Iyer won a close match against favourite Anirudh Deshpande to reduce the lead for the Wolves while Hemanth Gowda and Amurtha P. equalized by winning their trump match in the mixed doubles.

With both the teams tied at 3-3, the Super Match provided some fireworks on the court by both teams but the trio of Ashith, Pratheek and Madhusudan made a superb comeback after 7-14 down to take the Bulls through.

Player of the tie: Sai Pratheek 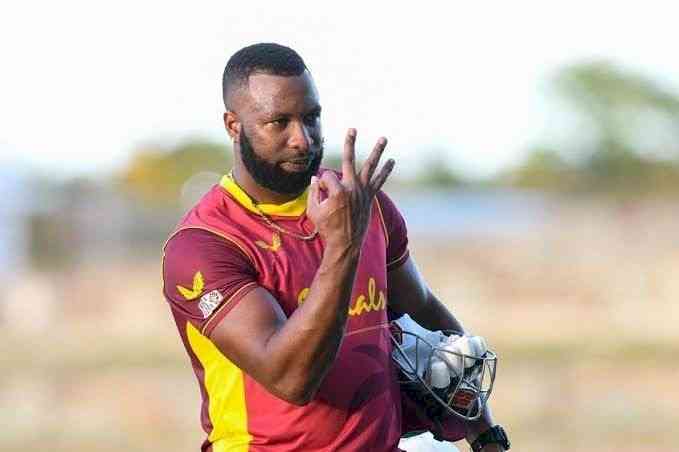 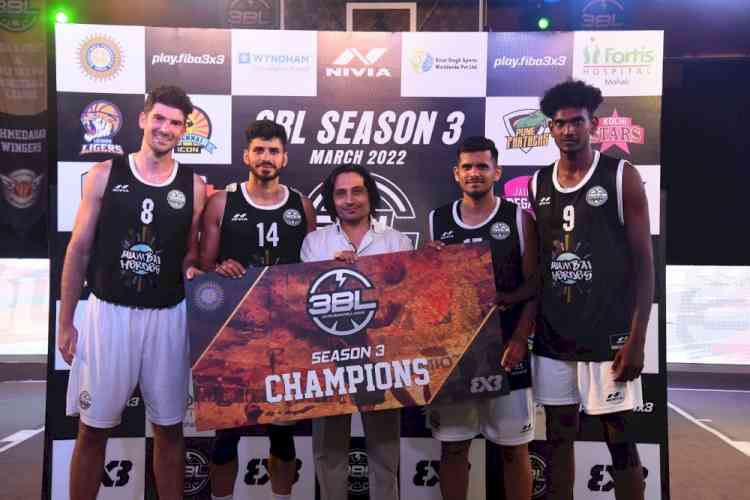 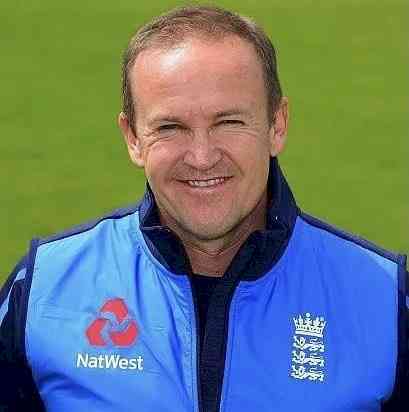 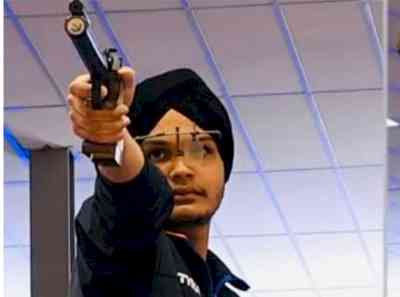 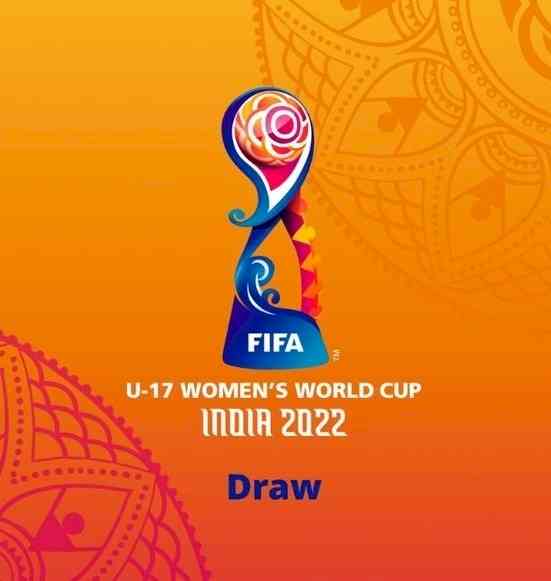