To ease rising prices of wheat and atta, the government on Wednesday approved a proposal for sale of 30 lakh metric tonnes of wheat under the open market sale scheme. 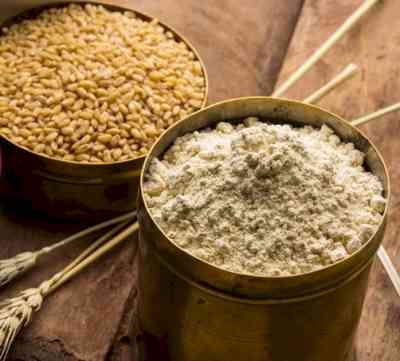 New Delhi, Jan 25 (IANS) To ease rising prices of wheat and atta, the government on Wednesday approved a proposal for sale of 30 lakh metric tonnes of wheat under the open market sale scheme.

It was decided that within the next two months, Food Corporation of India (FCI) will off load 30 LMT wheat from the Central pool stock to the market through various routes under the open market sale scheme (domestic).

Sale of wheat would be facilitated through traders, state governments, and cooperatives and federations as well as PSUs to ease domestic wheat and atta prices, official sources said.

The decision was taken in a meeting of the group of ministers headed by Home Minister Amit Shah, which met on Wednesday to address the rising price of wheat and atta in the country and discuss the buffer stock position in the country.

It was decided in the meeting that wheat will be offered to the flour millers and bulk buyers through e-auction for a maximum quantity of 3,000 metric tonnes per buyer, per auction, from a FCI Region under e-auction.

Wheat will also be offered to state governments for their schemes without e-auction.

Apart from the above channels, wheat will be offered at a concessional rates of Rs 2,350 per quintal to government PSUs, cooperatives and federations without e-auction.

The sale under this special scheme will be subject to the stipulation that the buyer will convert wheat to atta and offer it to public at an MRP of Rs 29.50 per kg.

Bayer and ADM partner to build and implement Sustainable... 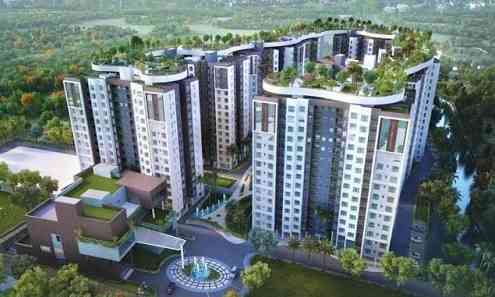 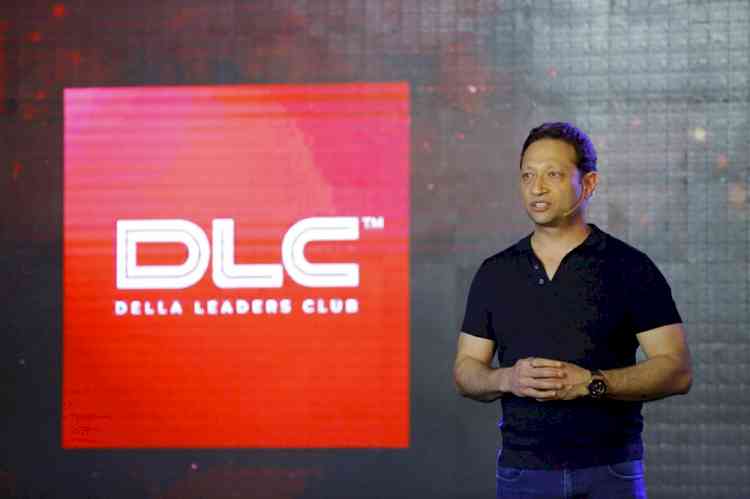 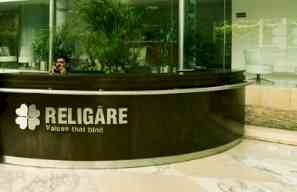 Lenders in principle agree to proposed 'One Time Settlement'... 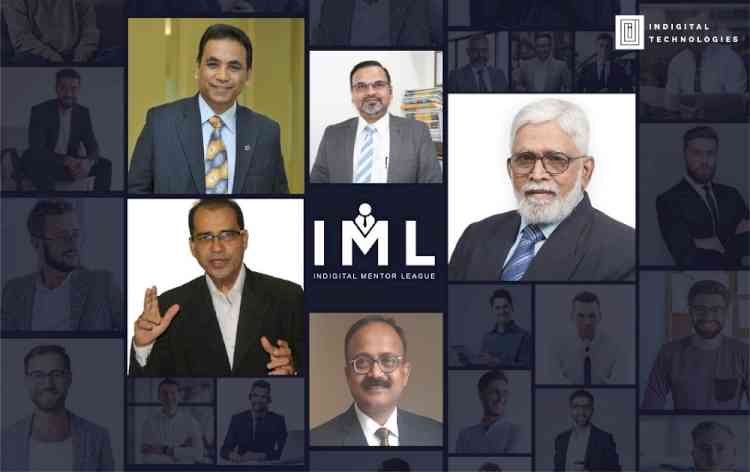