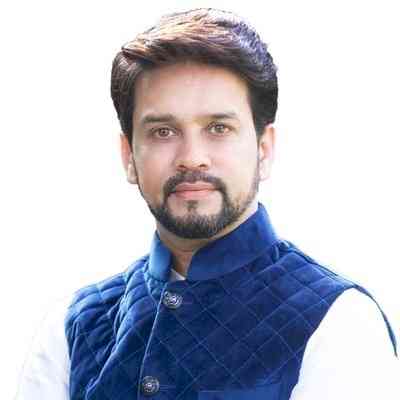 "An amount of Rs. 45.05 crore has been spent on Senior Hockey Men's team and Rs. 20.23 crore on Junior Hockey Men's Team towards coaching camps, foreign competitions, domestic competitions, the salary of coaches, equipment, etc., during the last five years, that is, 2016-17 to 2020-21" Anurag Thakur's written reply in the Rajya Sabha read.

"Further, 20 infrastructure projects worth Rs. 103.98 crore for hockey have been sanctioned under Khelo India Scheme since 2016-17," he added. 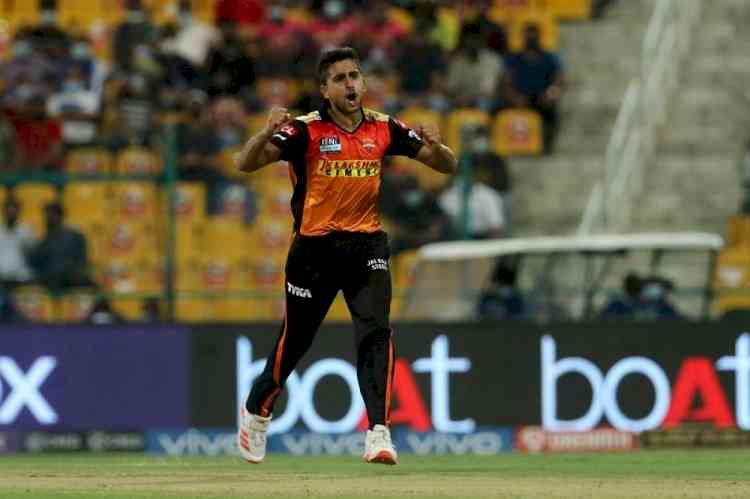 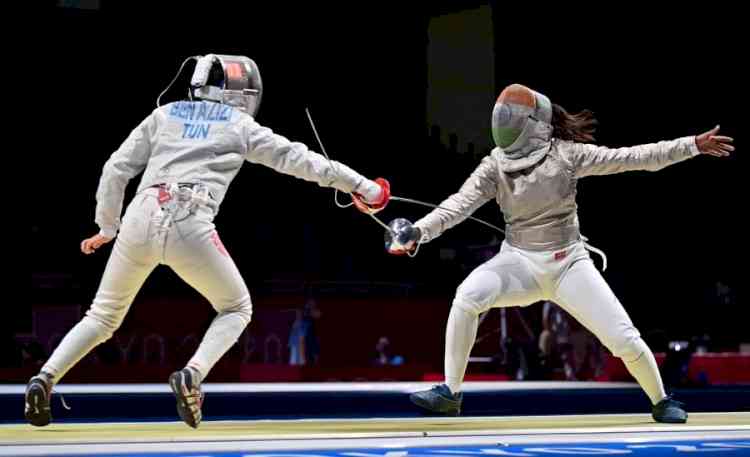 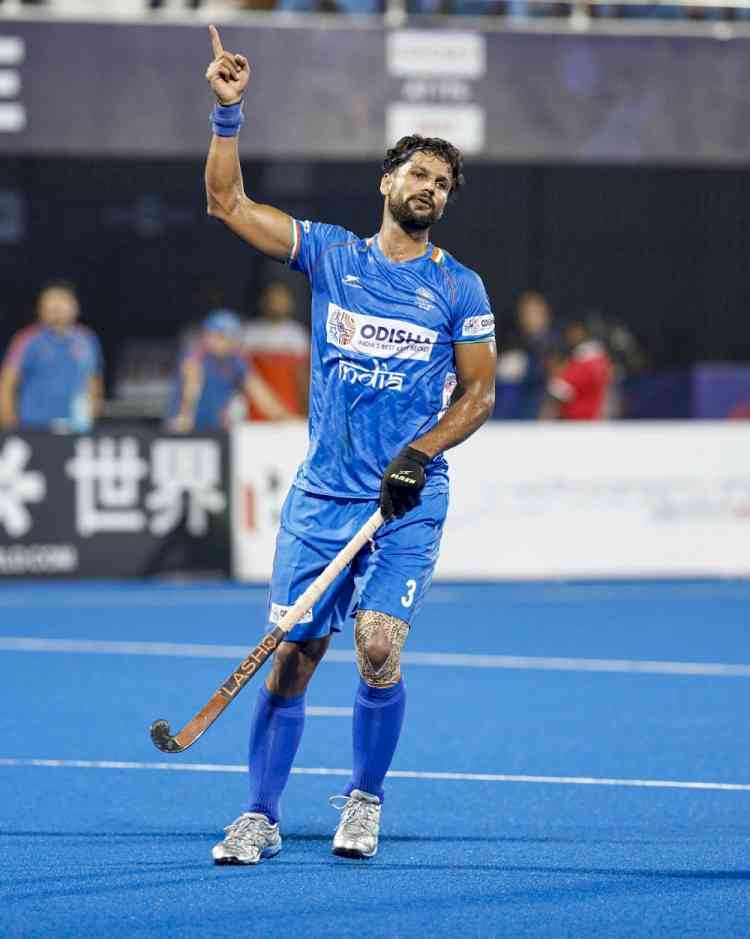 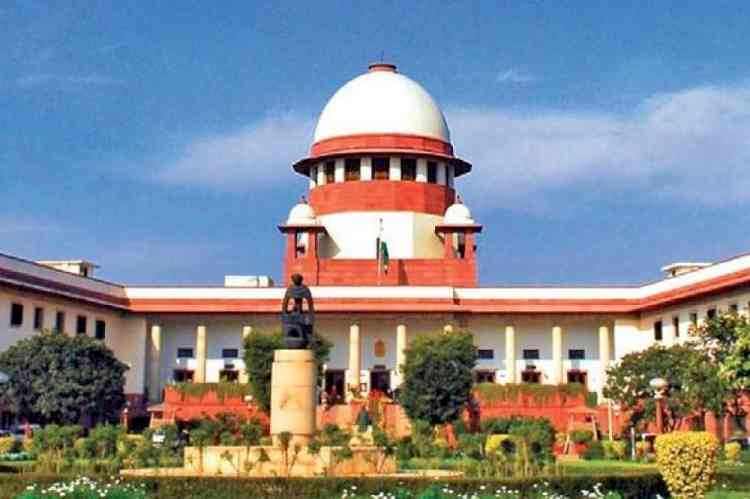 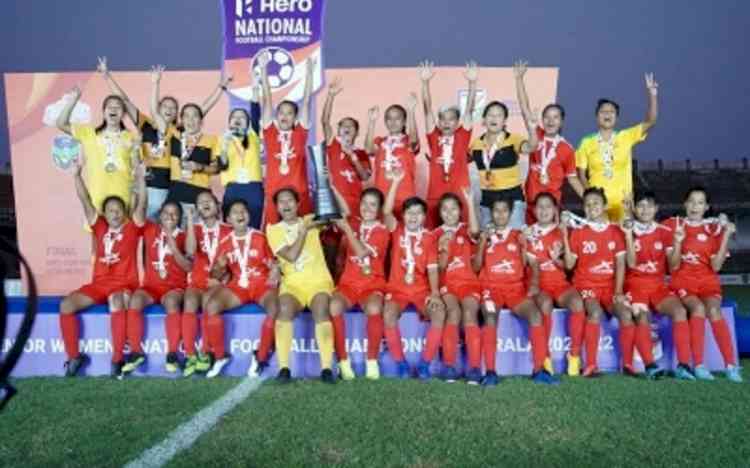