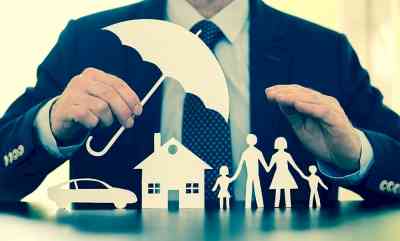 Chennai, Aug 18 (IANS) The four Central government owned non-life insurers are expected to implement a major organisational restructuring in less than month which would cut down their costs, free up staff for redeployment and in general improve customer service, said industry officials.

Of the four, The New India Assurance is listed in stock exchanges.

From a four tier structure - Branch/Divisional/Regional/Head Offices, the companies are moving towards Operating Offices/Claims Hubs/Regional and Head Offices.

Over a period of time, the regional offices may also vanish, an industry official told IANS on the condition of anonymity.

The four companies have hired Ernst & Young (EY) as the consultant for the assignment called "Organisational Efficiencies and Performance Management in Public Sector General Insurance Companies."

According to industry officials, the assignment is for 10 months and EY seems to have started delivering.

Officials-current and past- told IANS that the four companies are moving towards the same direction while National Insurance Company has fixed the date of implementation for September 15.

As per the current plan, the claims processing will be taken out of branch/divisional offices and transferred to claims hub.

This will enable the operating offices-branch/division- to focus on marketing.

There will be four types of claims hubs: health, vehicle damage, vehicle third party and general.

According to officials, there are plans to create an underwriting hub to streamline the work and also issue the policies faster.

"The hubs will be successful if turn-around-time and other performance metrics are implemented. This way the performance of officials can be measured. The existing system lacks this aspect," an industry official told IANS.

Further, taking out the claims processing from operating offices can result in outgo of lease rentals as they are functioning from rented premises.

It will also release staff from the operating offices for efficient redeployment.

"As it is happening now, the officials can be posted at different departments so that he/she gets an overall experience and can go up in the corporate ladder," the official added.

According to an employee union leader, the management has not called the unions to brief about the proposed changes.

The four companies have about 44,750 employees operating out of about 6,760 offices.

Already the companies have started to reduce the number of operating offices by mergers and closures.

As per the request for proposal (RFP) issued by the companies earlier, the scope of work involves organisational restructuring that is irreversible providing for digitally enabled workflows to convert operating offices into customer experience and business development centres while centralising underwriting/claims/accounts and others into the Regional Hubs;

-- Provide capacity planning framework through manpower redistribution for both Business Development (BD) and Non-BD roles, with a clear focus on retail business through pre-underwritten products and simplified processes

-- provide a comprehensive reskilling/up - skilling and capability building framework for BD, Non-BD, large corporate and vertical teams to cope with the above restructuring in a confident and motivated manner

-- Based on the above KPIs, creating performance dashboards for each sales and non-sales staff at the Operating Offices, Regional Offices and Head Office as well as across functions linked with the core system.

While the majority of the work is centred around a common approach for all the four insurers, the implementation shall happen at individual company level.

Agnipath recruitment rally from Nov 22 to Dec 11 in Maha 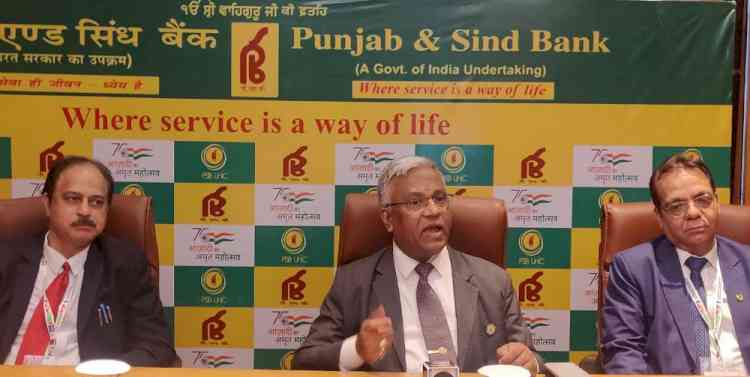 75 to 80 per cent of customers taking advantage of digital... 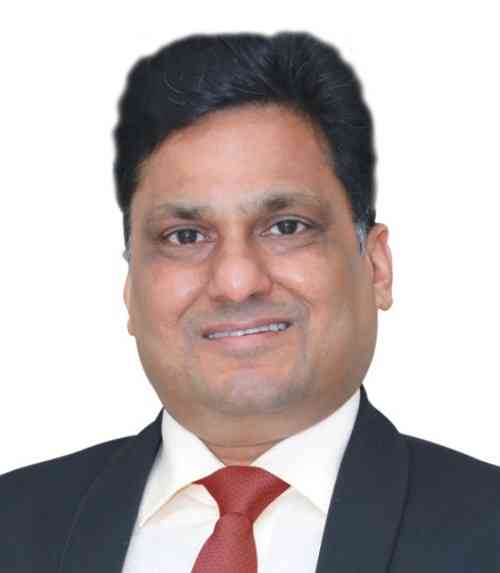 Cut in repo rate, CRR and moratorium on payments will provide... 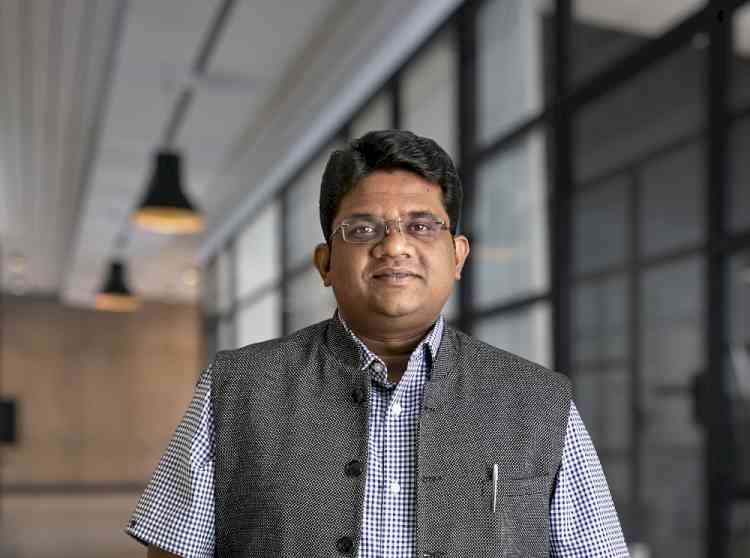