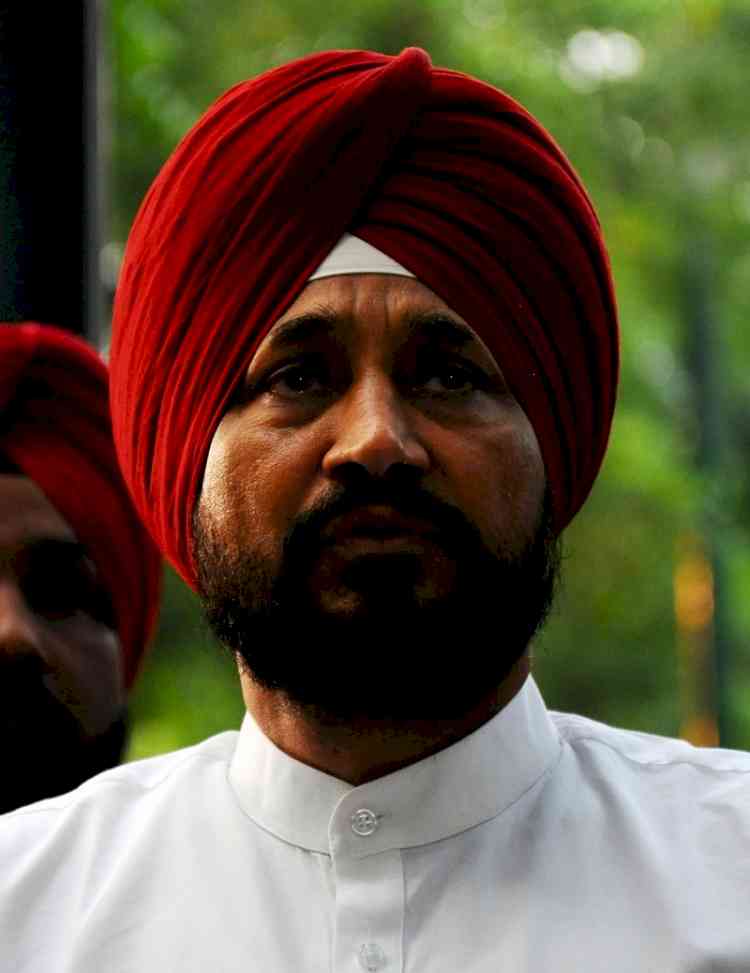 Chandigarh, Oct 17 (IANS) Punjab Chief Minister Charanjit Singh Channi on Sunday said despite less time, all-out efforts would be made to realise the dreams of people by fulfilling the remaining poll promises.

Reiterating his government's firm commitment to ensure holistic development and welfare of all sections of society, he said judicious utilisation of time would be done to achieve the goal for betterment of the state.

In his address in Hoshiarpur town, the Chief Minister said the state was working round the clock to ensure overall development and timely completion of ongoing infrastructure works as urban development is a crucial component of holistic growth.

All basic amenities will be provided to the people in the urban areas keeping in view their future needs, said Channi, adding there was no dearth of funds for the same.

Announcing Rs 10 crore for Hoshiarpur to be given within next few days, he said that the government was already making best use of available time so as touch new heights of success and glory as per peoples' aspirations.

The Chief Minister also announced Hoshiarpur would get state-of-the-art biodiversity and sports park at a cost of Rs 5 crore. He said that the foundation stone of the park and the upcoming medical college would be laid shortly.

The classes of the medical college would commence from the next session. All necessary directions have already been issued to expedite the process for tender floating so that its construction could be started at the earliest, he added.

He also announced a fund of Rs 1 crore for the District Bar Association for construction of advocates' chambers.

Citing that the government has announced a major relief to waive off arrears of electricity bills to more than 52 lakh consumers up to 2KW of all sections of society, Channi said Rs 1,200 crore had been set aside, of which Rs 11 crore was of only for Hoshiarpur consumers.

Another crackdown launched by excise team