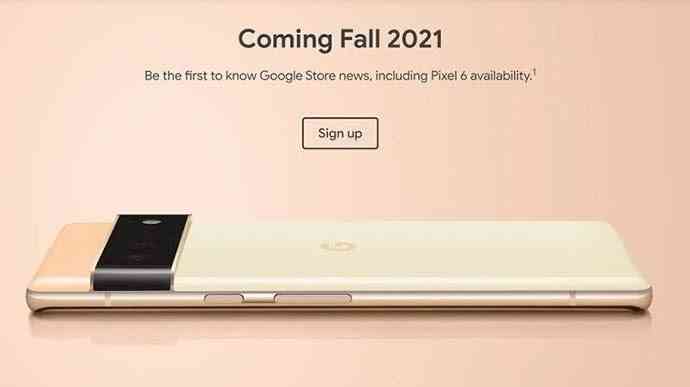 San Francisco, Sep 26 (IANS) Google is planning to launch its Pixel 6 as well as Pixel 6 Pro smartphones in October, and now a new report has claimed that both will share the same main, ultrawide camera.

The devices will come with a 50MP Samsung GN1 main camera and a 12MP Sony IMX286 ultrawide camera. The Pro model will have a 48MP Sony IMX586 telephoto camera sensor with 4x zoom support, reports XDADevelopers.

For selfies, the vanilla Pixel 6 will have an 8MP sensor, whereas the Pro model will come with a 12mp Sony IMX663 sensor. The Pro model's front camera will offer two zoom levels: 0.7x and 1x.

As per the report, the primary camera will likely support 4K video @ 60fps with a maximum zoom level at 7X. While recording at either 4K or FHD @ 60fps enabled zoom up to 20X.

The Pixel 6 Pro is tipped to feature a display panel with a resolution of 1,440x3,120 pixels and 120Hz refresh rate. The smartphone is expected to come preinstalled with a digital car key application, reports XDA Developers.

Under the hood, the smartphone will come with a Tensor chipset, paired with Mali-G78 GPU, up to 12GB of LPDDR5 RAM, and up to 512GB of storage.

'UNESCO should expel Afghanistan, Pakistan from its body'

Those who serve public have no fear of elections: North MCD Mayor