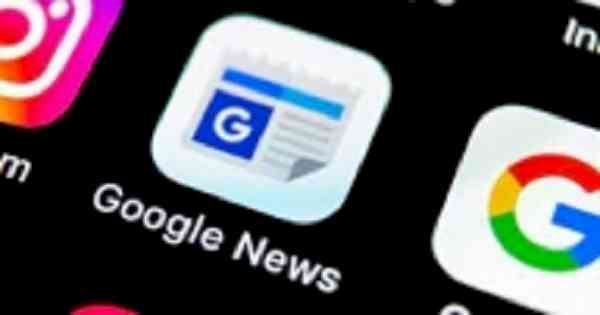 New Delhi, Nov 23 (IANS) With the aim to help more readers get access to news in their own languages, tech giant Google on Tuesday announced the addition of two new languages Malayalam and Bengali to Google News Showcase.

In September, the company added support for four languages -- Kannada, Marathi, Tamil and Telugu -- in addition to English and Hindi in dedicated News Showcase panels in Google News and on Discover.

"With the expansion of these new languages, we now have over 60 partners representing more than 100 publications in 8 languages," the company said in a statement.

This month, a report said that Google News Showcase, which was launched in October last year and has signed deals with more than 1,000 news publications including in India, has seen publishers creating over one million panels for readers to date.

People have tapped the Follow button on News Showcase panels over 1.5 million times, which shows that they are looking for more content from their favourite publishers or ones they have just discovered.

News Showcase panels can appear across Google, currently on News and Discover, and direct readers to the full articles on publishers' websites, helping them deepen their relationships with readers. 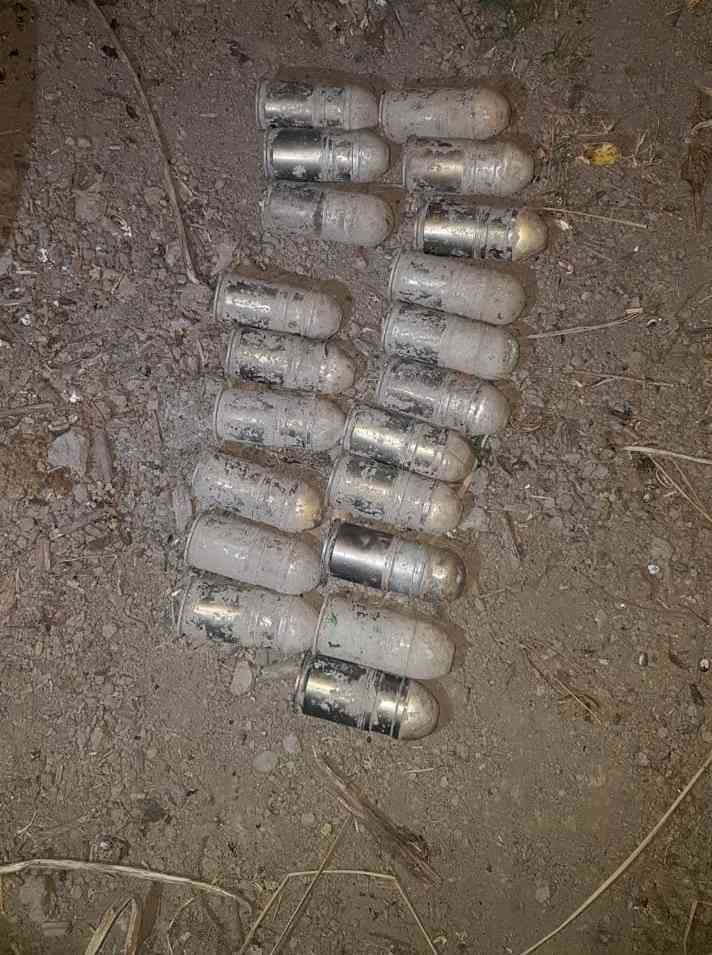 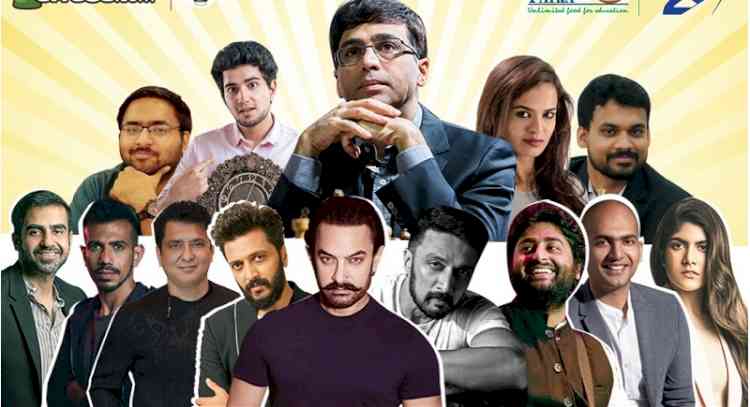 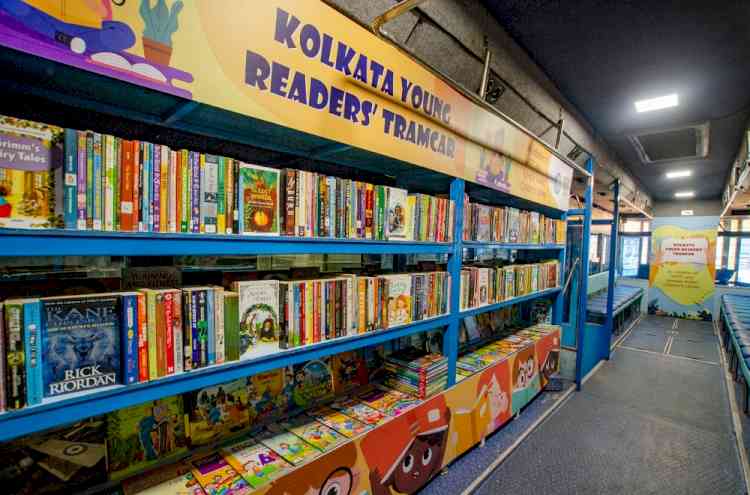 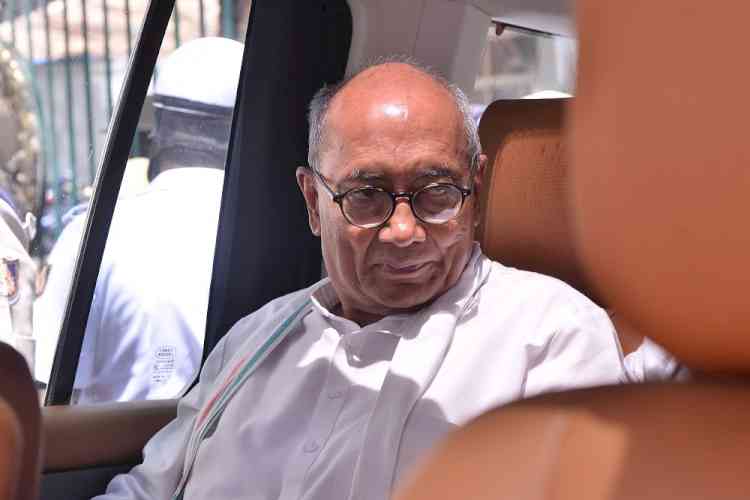 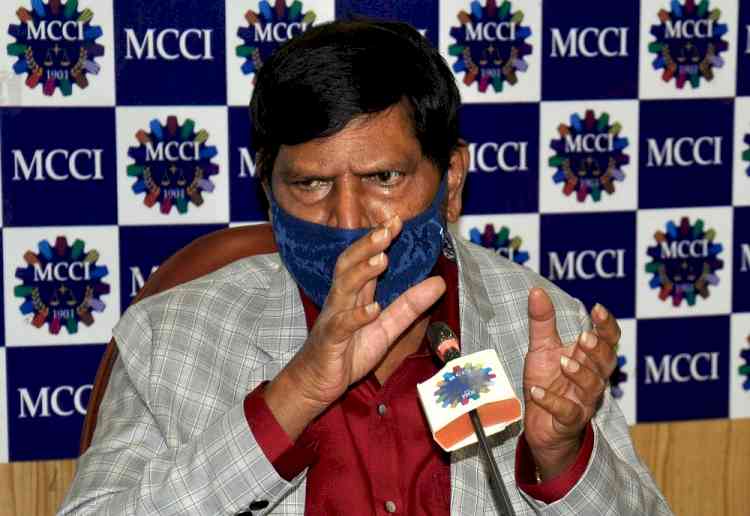