Google has alerted Gmail users about five key scams and spams during the holiday season. 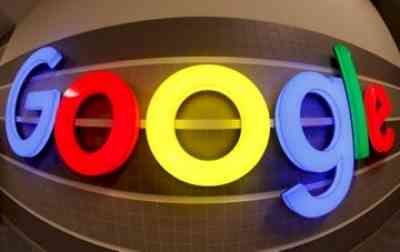 The tech giant protects users from around 15 billion unwanted messages a day and blocks more than 99.9 per cent of spam, phishing and malware, the company said in a blogpost.

Gift card and giveaway frauds are common during the peak holiday season. Scammers may try to fool victims into buying a gift card for them, by pretending to be a recognised contact or offering a free present in exchange for their credit card number.

Moreover, if a giveaway seems too good to be true, it can be a scam.

Charity-related scams and phishing attempts are harmful to both the victims of the frauds and the charities that would have benefited from the donations.

Keep a look out for identity-based malicious emails, which may impersonate local parent-teacher association's (PTA) board members or target certain age groups with fake emails, the company said.

Scams involving membership renewal may create fake antivirus services in an effort to attract victims with the promise of increased security.

Even though some scammers are highly skilled at making their messages appear believable, users should always check the sender's email. If something seems wrong, it might be fake.

Crypto-based frauds frequently come in the form of variations, one of which attempts to extort money from a victim by threatening them.

'BB 16': Tina, Nimrit get into a verbal spat, raising questions on their friendship 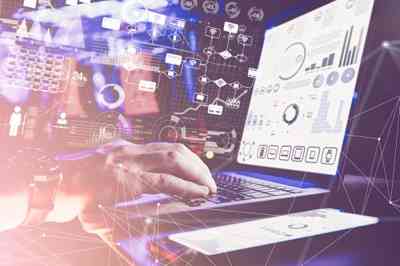 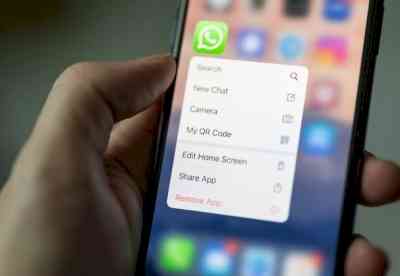 WhatsApp's new feature to flag calls missed due to DND 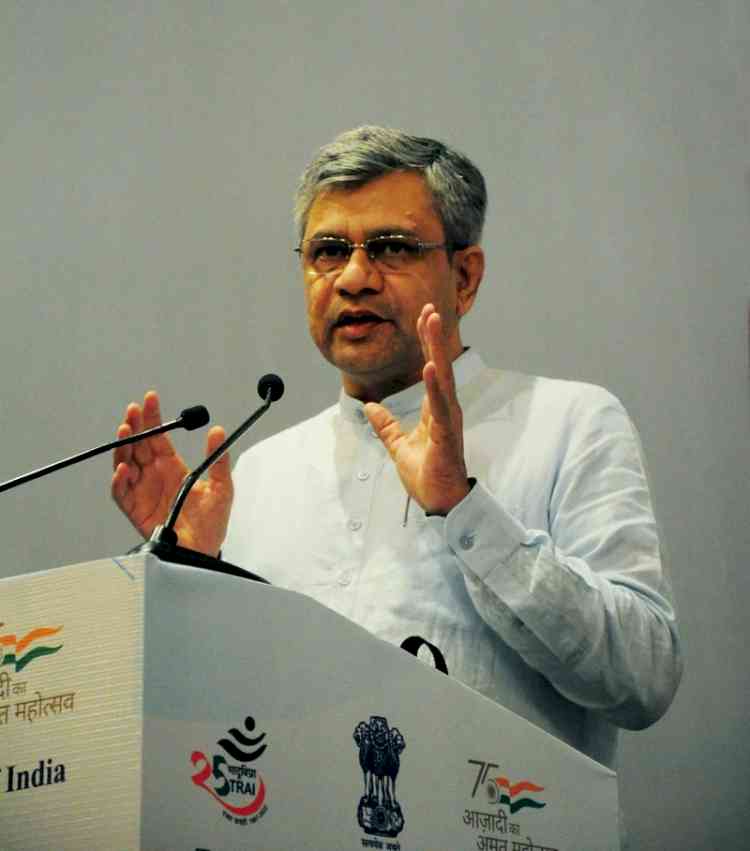 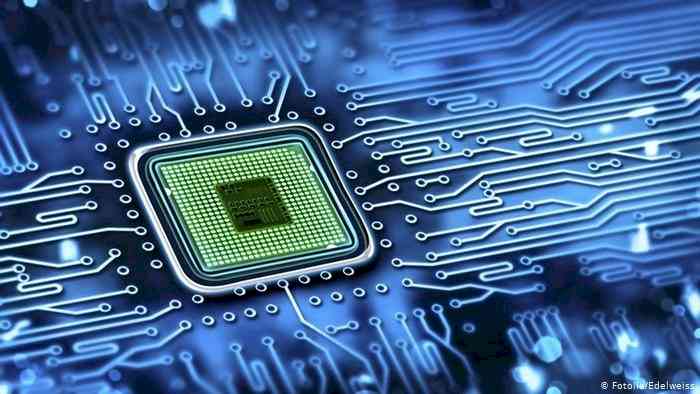 Skilled labour shortages could be next big chip supply... 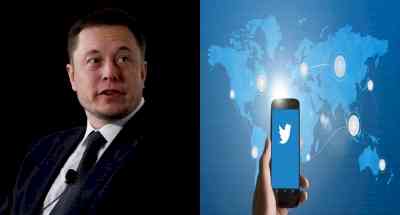