Mumbai: GO FIRST (formerly known as GoAir) registered a high passenger load factor (PLF) at 70.9% in June 2021, increasing its market share to 8.3% as per the data released by Directorate General of Civil Aviation (DGCA).

GO FIRST had the least cancelled flights at 0.1% and minimum passenger complaints at 0.1%. This speaks volumes about the carrier’s operational efficiency and commitment to optimum customer service. It continued to score a steady 92.2% in On-Time Performance (OTP).

Mr Kaushik Khona, CEO, GO FIRST, said, “After a couple of extremely tough months for the sector, June brought back much-needed optimism. While the civil aviation industry has been grappling with the pandemic, GO FIRST has continued in its efforts to provide customers’ exemplary service.”

GO FIRST has simultaneously undertaken initiatives for the welfare and safety of its employees, which translates into customers’ safety. GO FIRST is one of the first airlines in India to start the vaccination process for its employees. 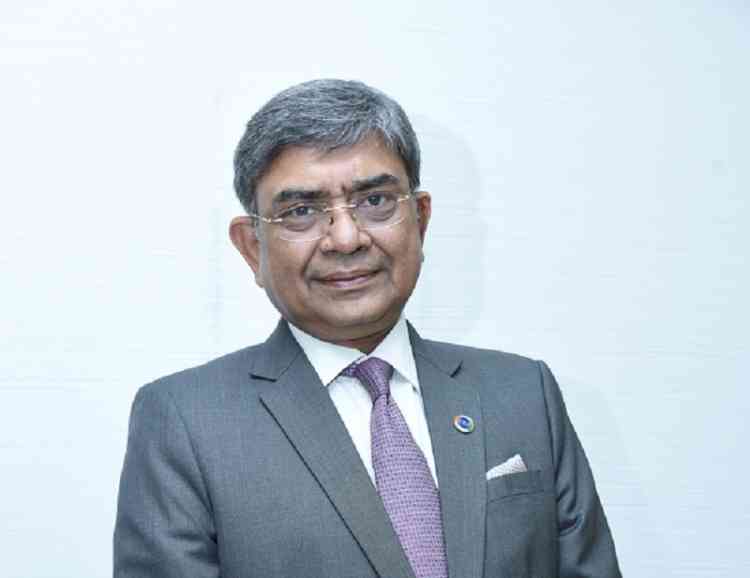 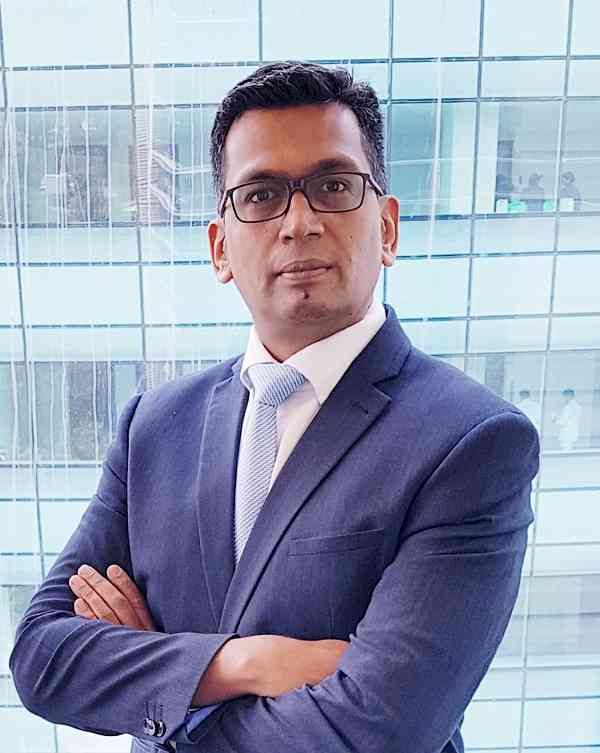 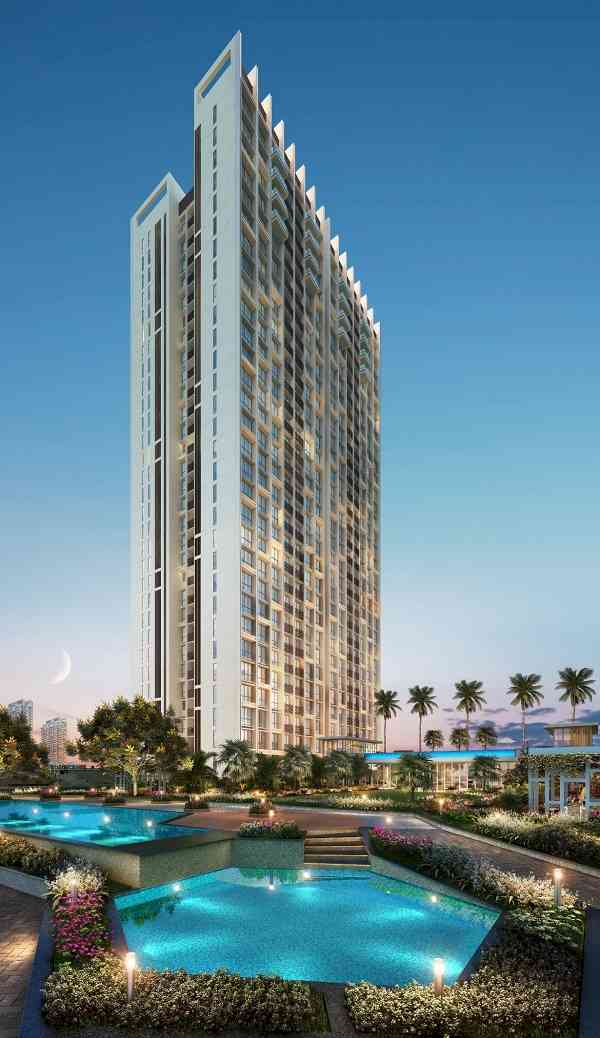