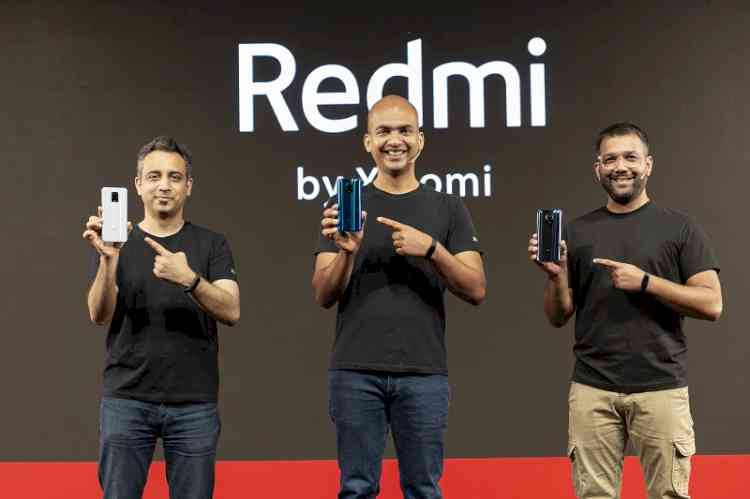 Anuj Sharma, Chief Marketing Officer, Xiaomi India, said “Redmi Note series has been the torch bearer of innovation for everyone. Redmi Note 8 series set new benchmarks continuing the Redmi Note legacy and evolved as one of the most sought after series. In 2019, Redmi Note 8 Pro became India’s No. 1 Quad Camera smartphone and Redmi Note 8 went on to become the No. 1 Android smartphone globally.”

He added, “We are especially excited about Redmi Note 9 Pro Max as we push the boundaries of innovation across hardware and software in its segment. We are especially proud of our deep partnership with ISRO which allows us to bring India’s first navigation system, NavIC, to our Mi fans and consumers. Redmi Note 9 Pro series is built for true Mi Fans and we hope they would appreciate this perfect amalgamation of Aura design, Pro Cameras and Max Performance as we continue to bring the best specs with highest quality at honest pricing.”

Students and faculty from Hungary visits KMV under exchange program

PNB selects EbixCash to operate and manage its country...

PHD Chamber of Commerce and Industry completes its 150th...