Phatte Dinde Chakk Punjabi will be released on 16th July 2021 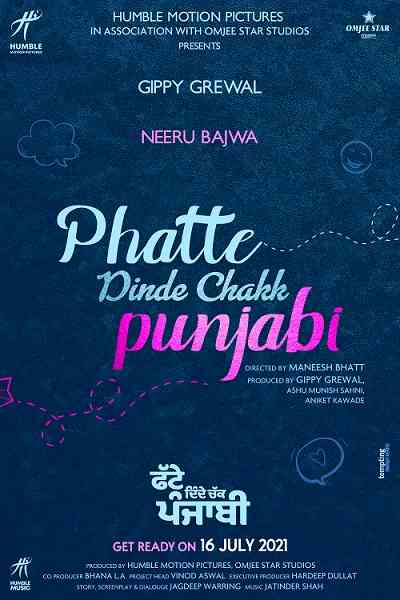 Chandigarh: After a boring yet eventful 2020, the year 2021 will be quite busy for Punjabi Film industry or for Humble Motion Pictures to be precise. After announcing back to back films like Maa, Manje Bistre 3 and Phatte Dinde Chakk Punjabi, Humble Motion Pictures has made sure to keep audiences entertained.

Recently, Gippy Grewal shared the first official poster of the film ‘Phatte Dinde Chakk Punjabi’ on his social media account revealing the release date of the film. Punjabi film queen Neeru Bajwa will share screen space with Gippy Grewal. The film will be directed by Maneesh Bhatt. Jagdeep Warring has written the story, screenplay and dialogues for the film. Ace Music director Jatinder Shah will give the music of the film. Gippy Grewal from Humble Motion Pictures and Ashu Munish Sahni from Omjee Star Studios and Aniket Kawade will produce the film. Vinod Aswal will be the project head. Bhana L.A and Hardeep Dullat will be co-producer and executive producer respectively.

This year, Gippy Grewal and Neeru Bajwa announced their back to back films with ‘Paani Ch Madhaani’ which is already on floors in London and now, ‘Phatte Dinde Chakk Punjabi’.

Earlier, Gippy Grewal and Neeru Bajwa have already worked together in ‘Mel Karade Rabba’ and ‘Jihne Mera Dil Lutteya’ in 2000.

However, the shoot of the film is yet to be started. Phatte Dinde Chakk Punjabi will be released on 16th July 2021.

Bollywood movies not able to recover investments in the... 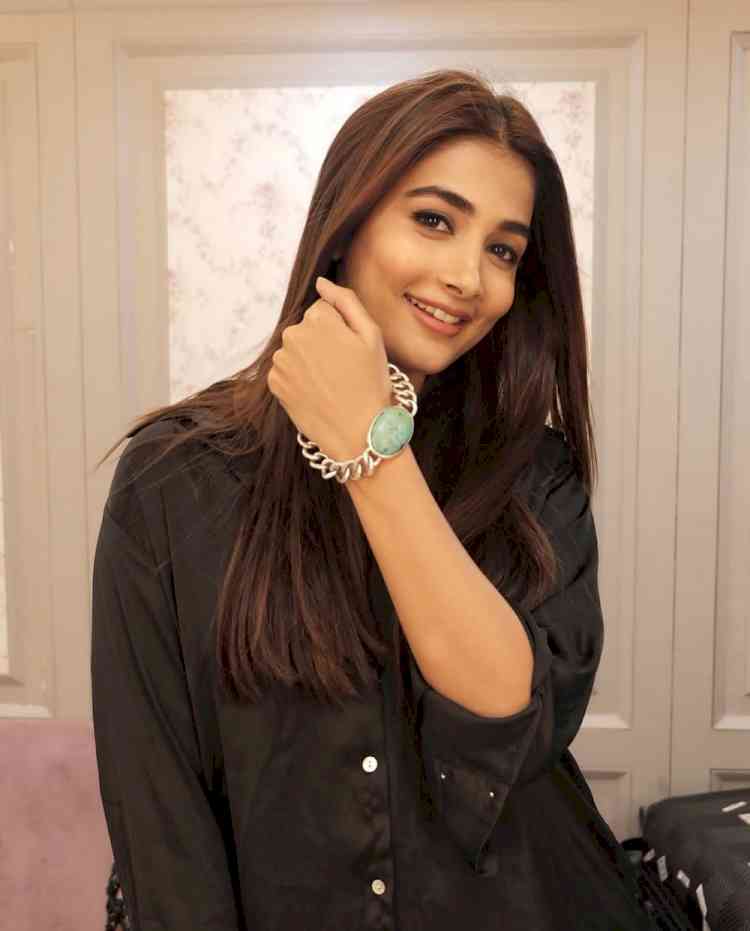 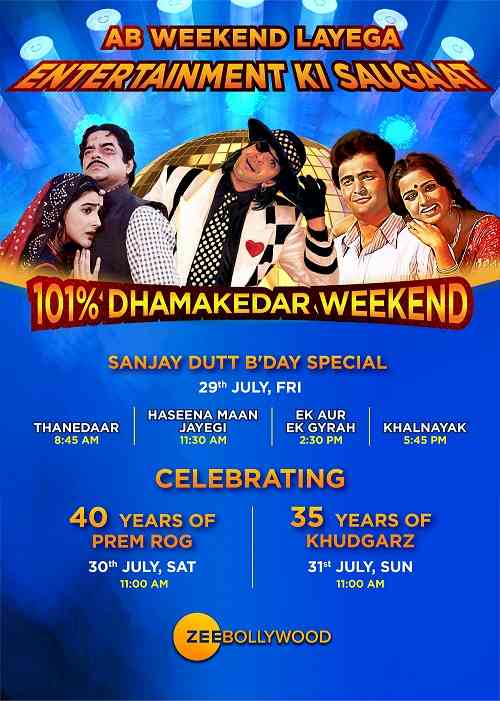 This July, get ready for 101 per cent Shuddh celebrations... 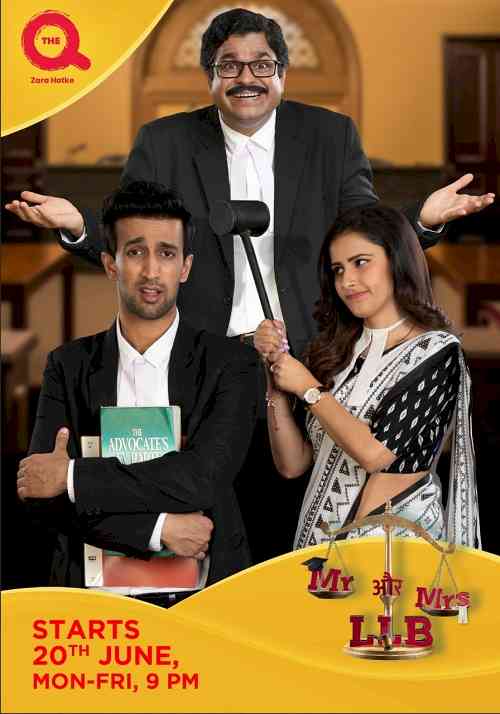 The Q set to woo viewers with ‘Mr Aur Mrs LLB’, an exclusive... 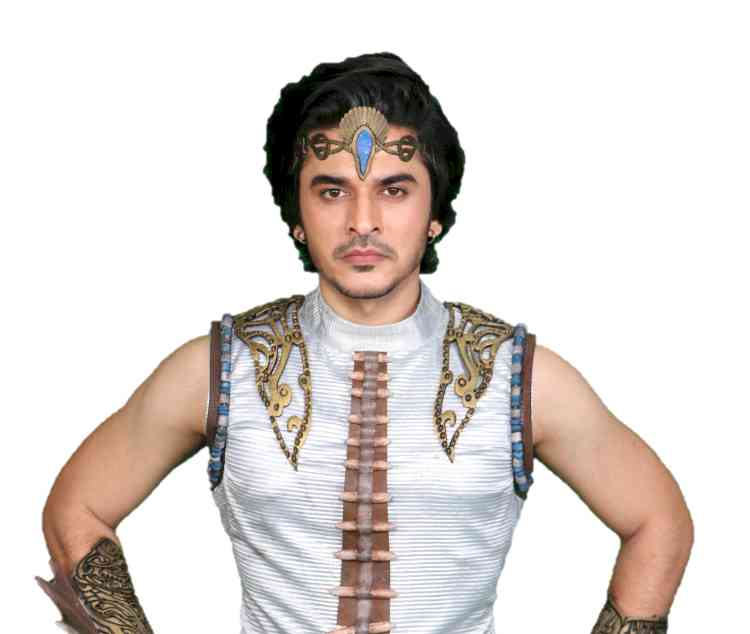