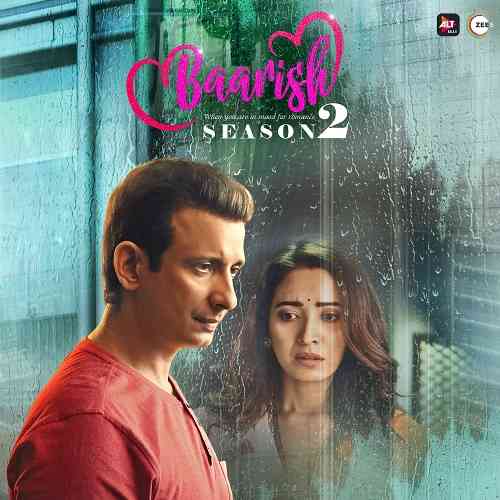 The teaser of ALTBalaji and ZEE5's most-awaited romantic drama - Baarish season 2 has left the viewers and the fans wanting for more. Having regaled them with a heartfelt story of a couple in love, excitement is sure at its peak with a week to go for the second season. Allowing viewers to catch up on the first season, the two leading homegrown OTT platforms have released a recap video of the first season ahead of the launch of the second season.

Season 1 of Baarish showcases how the imperfect love story between Anuj (Sharman Joshi) and Gauravi (Asha Negi) is defined by their responsibilities towards their respective families. This relationship between a Gujarati diamond merchant and a simple Marathi Mulgi entails the challenging journey of love and respect. As society continues to keep its prying eyes on the couple, the situation makes it tough for Gauravi to work for Anuj as his employee. With their family being of utmost importance to the two, sacrifices and decisions by them lead to the pair getting married. The series shows how marriages can be arranged but love can’t for it is a feeling that grows gradually and slowly with each moment and day spent together. Unfortunately, their love gets shadowed by misunderstandings, leading the couple to part ways at the juncture when they had just begun to bond as a couple. With a far from perfect love story shared between a Marathi Mulgi and a Gujarati businessman, the upcoming series is a journey of two strangers who have always prioritized family over their lives. It will also emphasize how they develop love & respect for each other on their challenging journey.

With the rain playing an important role in the show, Baarish season 2 will see Anuj and Gauravi give a second chance to their relationship. But with things going sour, we see this newly-married couple go through severe complications that see them contemplate a divorce. Will Gauravi and Anuj reconcile? If yes, will their relationship be the same as before? The wait to see how this love story unfolds is just a matter of time as the second season launches this May 6.

Zee Cinema set to take you on an entertaining ride this...