Genetic Engineering- A tool with caution

Kapurthala, May 17, 2022: Pushpa Gujral Science City is conducting “22 days, 22 actions for Biodiversity” campaign as suggested by United Nations as a part of International Biodiversity Day celebrations. A series of activities and webinars involving students and general public are being organized since May 1, 2022 to spread the message for conservation of Biodiversity and its importance for the health of the planet. As a part of this campaign a webinar on “Genetically Modified Organisms (GMOs)-Views and Impact” was organized.

Dr. (Prof.) K.C Bansal Secretary, National Academy of Agricultural  Science and Member, Board of Directors, Global Plant Council  was the key speaker at this occasion. During his talk, he said that Agricultural plants are one of the most frequent examples of Genetically Modified Organisms (GMOs). Genetic engineering technique in agriculture helps in enhancing crop yields, reduced costs for food or drug production, reduced need for pesticides, increased nutrient composition and food quality, resistance to pests and disease, greater food security, and medical benefits to the world's growing population. Advancements have also been made in developing crops that mature faster and tolerate aluminum, boron, salt, drought, frost, and other environmental stressors. Further, a number of animals have also been genetically engineered to increase yield and decrease susceptibility to disease, he added.

Speaking at this occasion Dr.Neelima Jerath, Director General, Science City said  that in recent years synthetic biology has emerged as a tool that enables humans to read, interpret, modify, design and manufacture DNA in order to rapidly influence the forms and functions of cells and organisms, with the potential to reach whole species and ecosystems. GM crops have led to adoption of conservation tillage practices, reduction of insecticide use and use of more environmentally benign herbicides. However, every technology needs to be carefully used to maximize its positive impacts on ecosystems and human health and minimize negative impacts, if any.

Earlier, PGSC also organised a webinar  on  “ Ethical behaviour & Social responsibility of business house” as a part of 22 day Campaign. Dr.Narinderjit Kaur Assistant Professor PG Department KMV College Jalandhar was the key speaker at this occasion. During her talk she said that various business houses are dependent on biodiversity. The level of dependency can vary across sectors and the loss of biodiversity is a critical risk for all. The ABS Mechanism set up by the government is a tool to ensure conservation and equitable sharing of benefits arising out of biodiversity use for business. If timely initiatives are not taken to conserve biodiversity then its impact could lead to disrupted supply chains and economic loss.  Further, use of harmful chemicals in cosmetics and pharmaceutical industries can harm the ecosystem & environment, thus, these industries are geared up to find vegan substitutes of it. These Business houses are supposed to lead global efforts in the movement to better protect the planet. 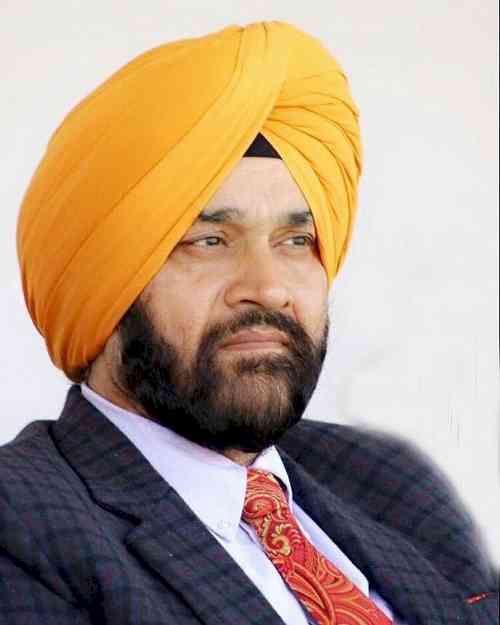 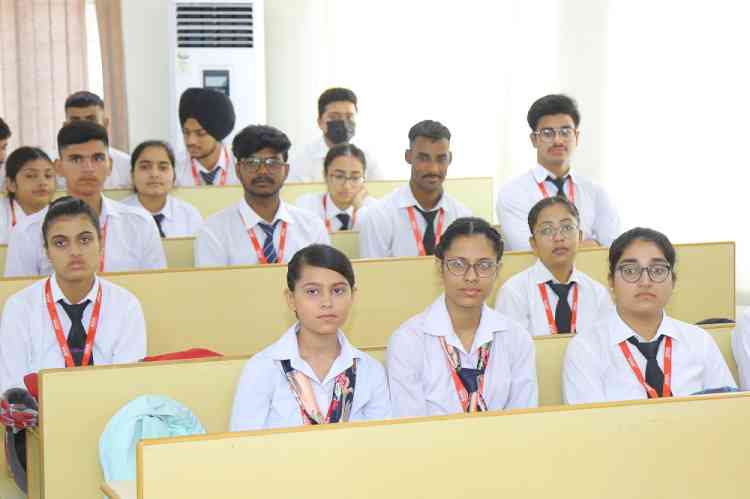 Guest lecture on vision 2040 in special reference to Indian... 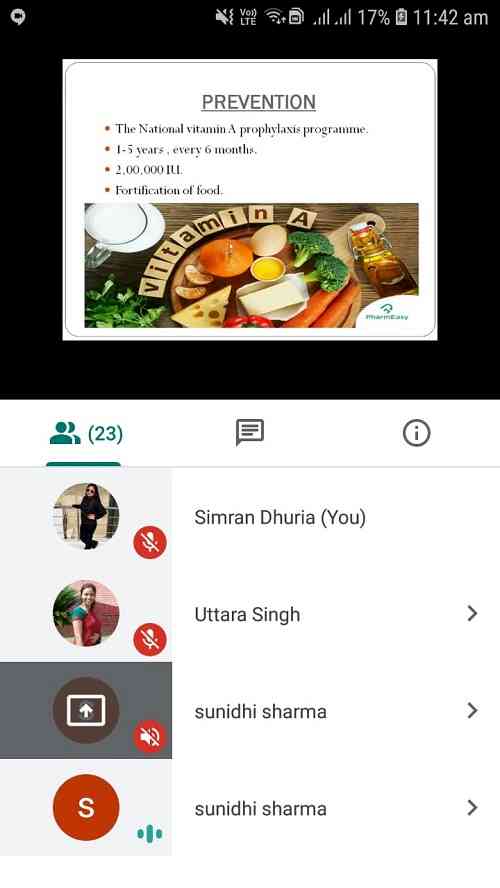 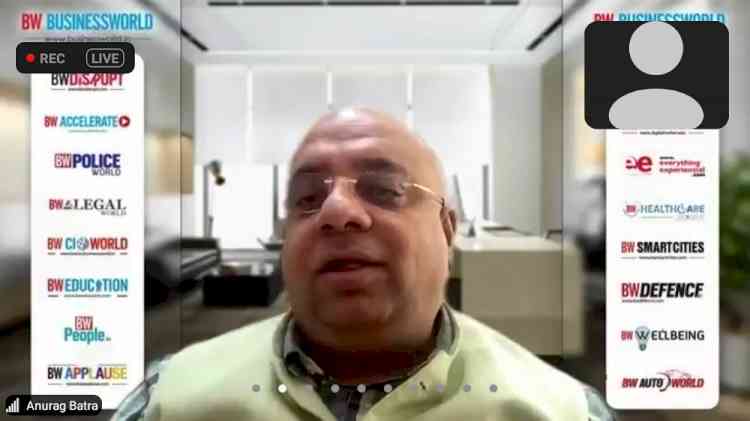 VMC’s National Admission Test to be conducted on 29th August...