An actor's preparation is just as important as their performance, especially when the physical, vocal modulation, or persona of the character differs significantly from their real life personality.

An actor's preparation is just as important as their performance, especially when the physical, vocal modulation, or persona of the character differs significantly from their real life personality. The most enduring and admirable performances on screen comes from actors who truly reflect a character's traits in all of the subtleties and nuances of their performance. And, actor Gaurav Amlani who has received immense popularity for his portrayal as Khanderao in Sony Entertainment Television’s ‘Punyashlok Ahilyabai’ has been doing a lot of homework and following a strict fitness regime that aids with his performance.

Gaurav strongly believes that how you portray yourself in totality plays an important part in portraying the on-screen character. And, the actor is really thrilled to have got the chance to prove his acting prowess further as he goes on to play the role of a father at such a young age.

Sharing his experience, Gaurav Amlani said, "I had to do a lot of homework in very less time because post leap his character witnesses a transformation from Khanderao being a brat prince to the journey of becoming a king now, with the wisdom of leading a kingdom and bringing up 2 children. I have worked on his demeanor, his aura, his style of talking and much more. I’ve made it more crisp. Khanderao post leap is now a man of few words. Along with this, I have also been following a strict diet regimen and exercise every day with a personal trainer, as I have to maintain my built. There have been few changes in my look as well, where both my costume and look has been changed further. But besides all these physical changes, I feel what is more important is what has been the emotional and internal journey of 8 years, that transformation is also required. As of yesterday, I was playing the role of Khanderao as a prince, and the next day I am playing the role of a king and a father after a leap of 8 years. So, I really took this up as a challenge and I am working on it. Every day has been a new learning experience for me." 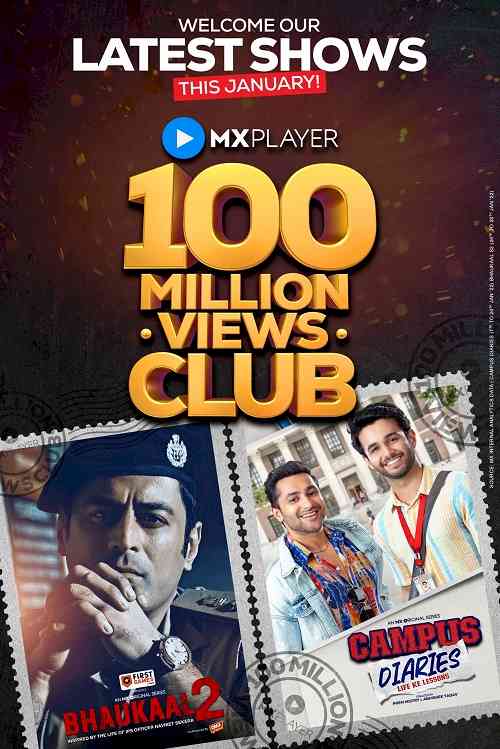 MX Player knocks ball out of park with Campus Diaries and... 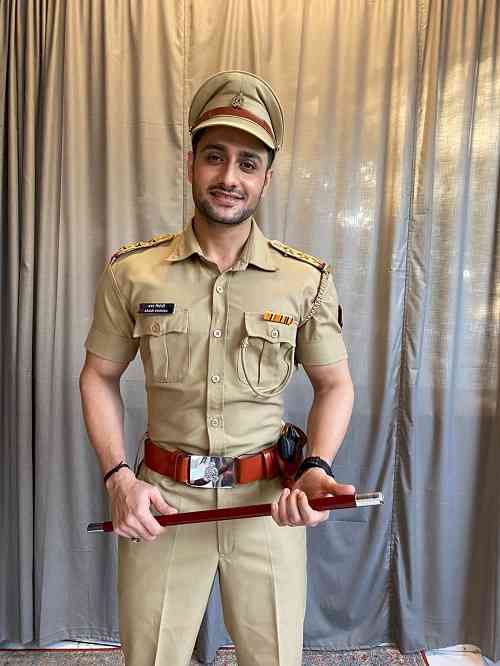 I had always envisioned myself playing a cop one day: Savi... 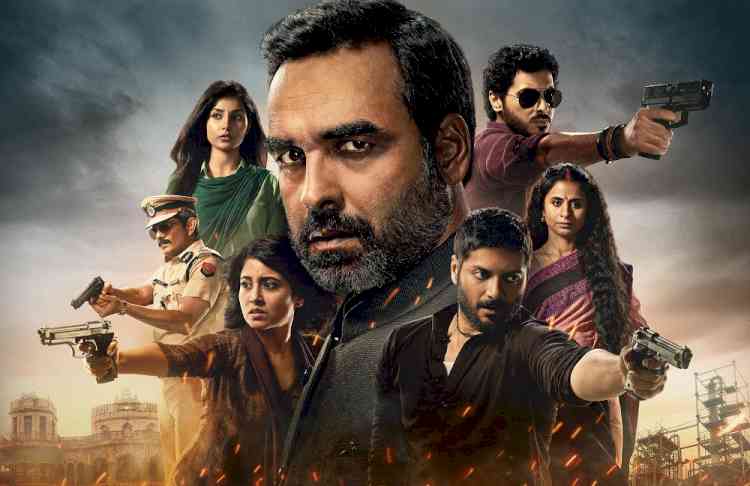 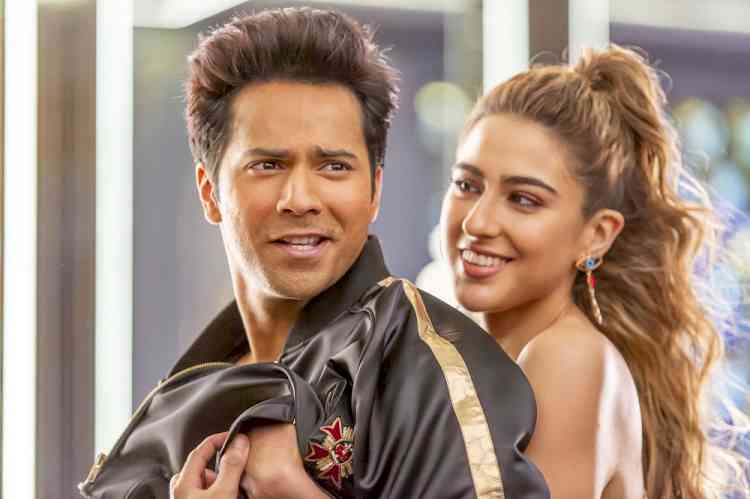 Sara Ali Khan and Varun Dhawan set floor on fire with their...