Gauahar Khan – “I was a first-year commerce dropout!”

​​​​​​​The actor gets candid about her role in Shiksha Mandal and more... 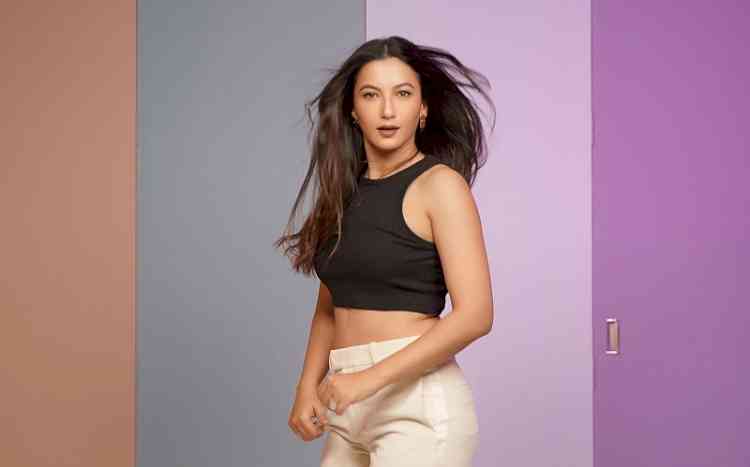 What was your first impression of Shiksha Mandal?

It's not one particular scam that the show is about - it’s fictional narrative about scams taking place in the education sector. The overall script was very interesting and thrilling. It has drama, action, and entertainment. The concept is what pulled us into the script. For me, it's an honor to be working with such fabulous actors. It's also the first time I'm doing so much action with this amazing project. I'm very happy about it.

Last year when I was asked what was on my Wishlist, I said action is a genre that I want to do and, I think, I manifested this for myself and what a show to manifest as it's also my first time with MX Player.

What was the prep like, did you do anything different?

Our director Afzal Sir, who has also written the script, was very involved in the show from scratch. He was very clear about what he wanted from the actors. There was a lot of action involved in the show, so we had to train a little to get that right, how to hold guns, chase sequences, run, bullet firing, etc. I learnt horse riding as well. I also wore the uniform for the first time, and hopefully, people will love me in it as well.

You learnt horse riding for the show, can you tell us about the experience?

While I was shooting, I missed my dad a lot because I’d lost him a few months before I started shooting for Shiksha Mandal. So, every time I came close to the horse or rode it, I really missed him because it was his wish that his kids do something with horses. Horses were his passion. He loved horses like his own kids and he used to own horses. So when I started riding, I almost cried thinking about him, that somewhere up there he's very happy watching me, being able to ride a horse and make it run, sprint and gallop.

What was it like playing a female cop? Tell us about your role as Anuradha.

When Shiksha Mandal’s trailer came out, I got very emotional because my dad would've loved to see me in a ‘vardi’ (uniform) as he used to tell me, ‘Gau you should do like a cop or something you're going to be fabulous in that’. In Shiksha Mandal, Anuradha is respected for her work and she is not facing pressure from the hierarchy. There is no gender politics. In fact, she's a trusted professional by her higher authorities. Afzal Sir has made sure that Anuradha is a symbol of strength, knowledge and everything that is required of an SP and somebody who is heading the task force unit. On a personal level, she does make compromises because she's a working woman. There is a lovely thread between her personal life and how she behaves on the work front. So that's why Anuradha is relatable. I think any working woman will relate to that. Afzal Sir has empowered me to feel heroic in the show, so I'm not complaining.

Drawing parallels between the character and yourself, how do you connect with her respect to your journeys?

Anuradha studied, educated herself, and got herself that position. She would never take the shortcut. For me, I didn't really have any formal education. I was a first-year commerce dropout. I struggled to get to where I am, what I’m doing and how relevant I wanted to be. Anuradha probably finished her education and worked up her rank. Also, her background, she was guided by her father, who was already in the law. Me, I took a completely different industry. So, we are quite different, other than the fact that we are both strong-headed and achieved what we wanted. I am still on my journey, I want to do so much more, I'm not done yet. 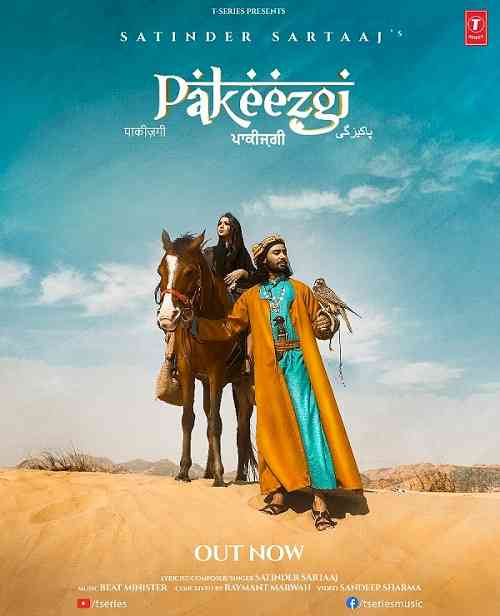 T-Series brings you a mystical tale with Satinder Sartaaj’s... 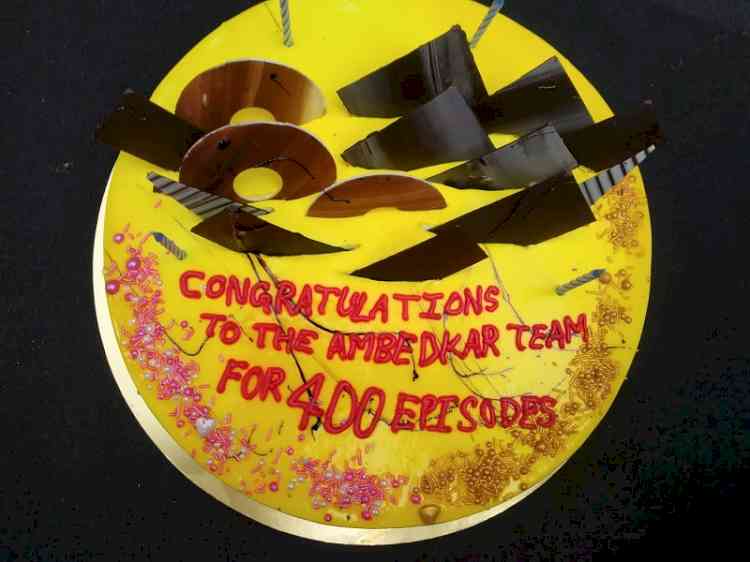 Top 5 electrifying performances by the bigwigs of B-town... 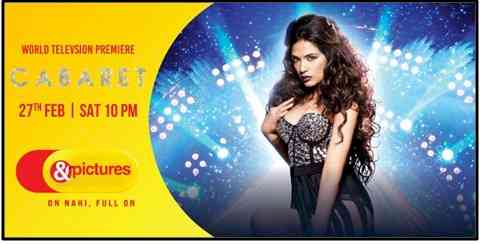 Enter world of full-on bling and glamour with the world... 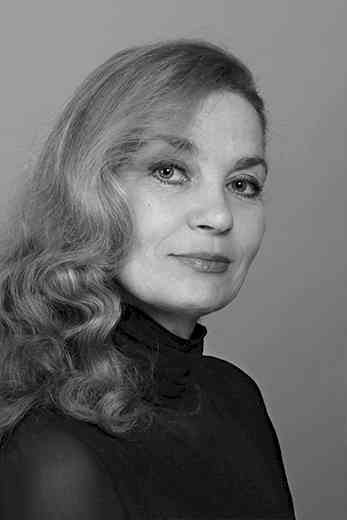