Piles of garbage dumped atop each other posing a grave risk for communities living on the margins and animals who thrive on the unsegregated waste in Chandigarh. Chandigarh, Oct 7 (IANS) Piles of garbage dumped atop each other posing a grave risk for communities living on the margins and animals who thrive on the unsegregated waste in Chandigarh.

These are some of the compelling images from a photo exhibition on the Dadumajra dumping ground which was inaugurated on Friday.

The exhibition is organised by Warrior Moms, a mothers network for clean air, at Punjab Kala Bhawan and was inaugurated by Sukhpal Singh Khaira, Congress MLA from Bholath.

It is open to visitors till October 9 between 11.30 a.m. and 6 p.m. It consists of several photos clicked by renowned photographer Ritesh Taksande, showing the plight of communities living around the Dadumajra dumping ground.

Khaira said it was a crucial initiative to spark the conversation about landfills and their impact on health. "Landfills pose a major health issue for people living around it as toxins released in the air lead to respiratory disorders and skin ailments. As responsible citizens and elected representatives, we must work together on solid waste management to make sure we get rid of this dump and more importantly, not create another dump elsewhere."

He said the exhibition can help create awareness about the issue of waste management. "These photographs must be seen by all of Chandigarh's residents or by anyone who has not yet realised how important it is to manage our wastes properly. Together we should ensure that such landfills stop scarring our country,a he added.

The exhibition will also have a aKnow Your Rights' campaign which will help residents take up issues related to waste and pollution with the right authorities to ensure timely action.

The contest received a great response and the winning entries will be felicitated on Sunday by Rajya Sabha MP Balbir Singh Seechewal.

"If you go and do a survey in this colony, everyone is sick because of the garbage. Name the ailment and it is there, skin issues, breathing trouble, fever, cough, etc. Adults and children are all affected by this dumping ground. Our plight is really poor," said Shimla Devi, a resident from Dadumajra.

Samita Kaur, a Warrior Mom from Punjab who organised the exhibition, said, "Chandigarh, despite being a capital city also falls under this category of poor waste management. As mothers, we have been shocked to witness that the far end of the waste management chain is in absolute contrast to the household segregation practices which the citizens have been following diligently.

"Our main concern is regarding the implementation of solid waste management rules 2016. Extensive efforts and practical solutions by the Chandigarh Municipal Corporation and citizens are required to sort this mountain of garbage."

Navneet Cheema, a warrior mom from Punjab who was one of the organisers of the exhibition, said, "Dadumajra seems like an orphaned child of the Chandigarh Administration, reduced to a vote bank, where repeated false promises are made and forgotten soon after the election. Various study trips to learn to manage waste by officials have not shown any real-time results."

Warrior Moms has been taking up the issue of the Dadumajra dumping ground and has written to the municipal corporation on various occasions on the issue.

Suspect in killing of Punjab-origin family in US once worked for them: Police

Pacific Mall D21 encourages millions to take up Yoga with... 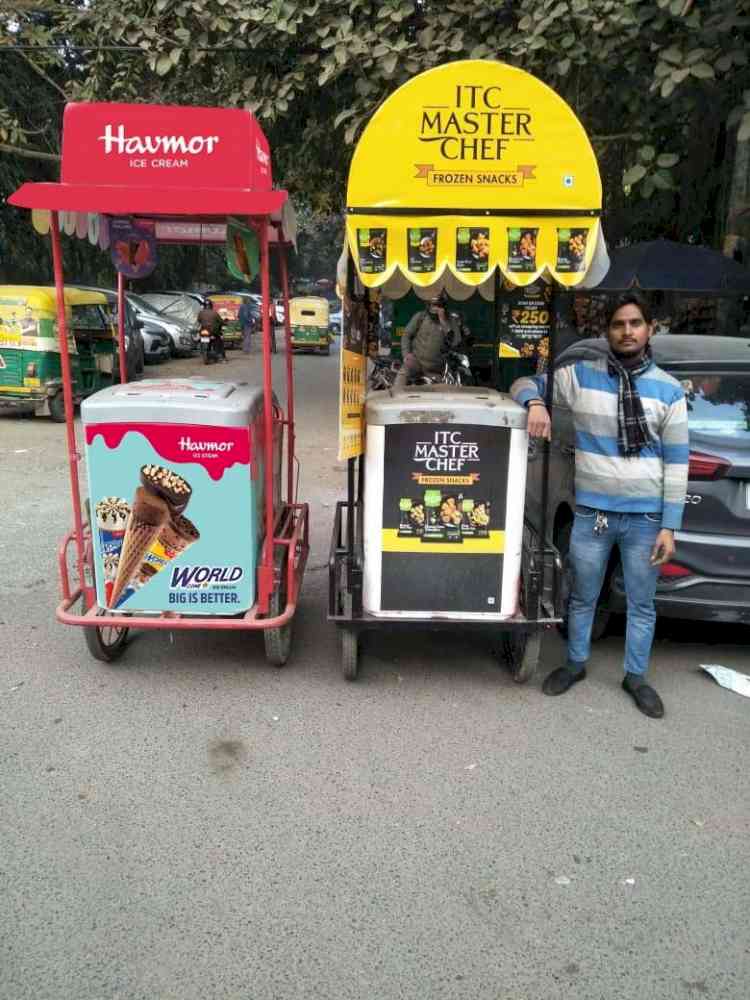 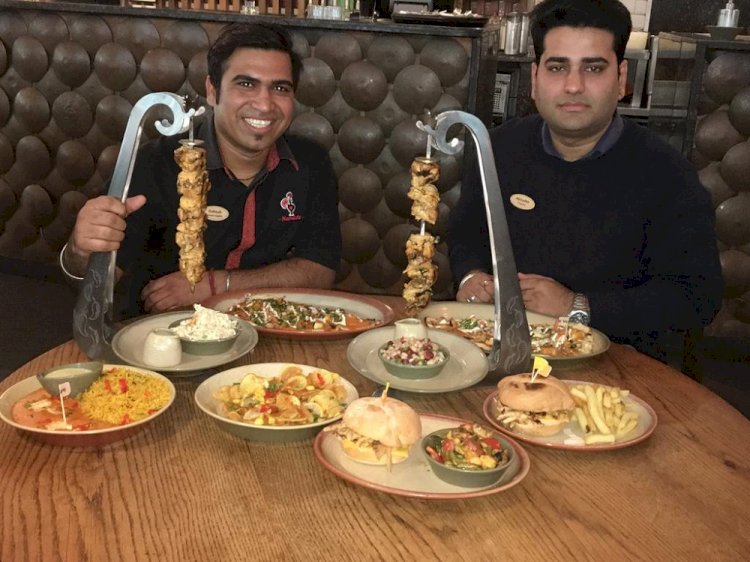 CaratLane encourages everyone to celebrate their unique... 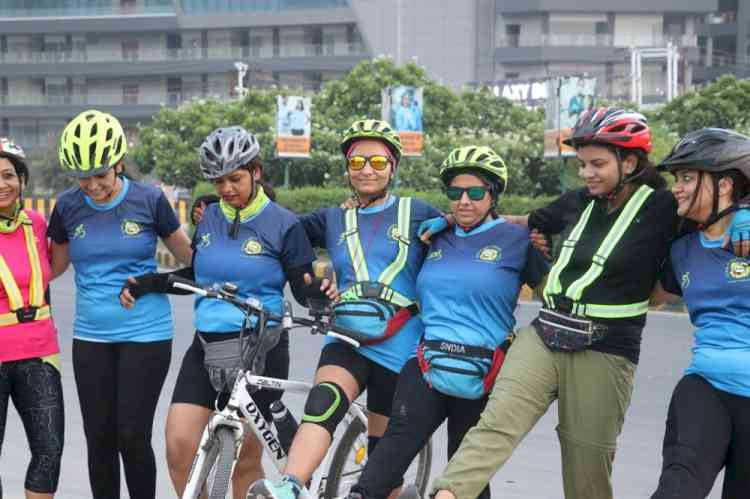