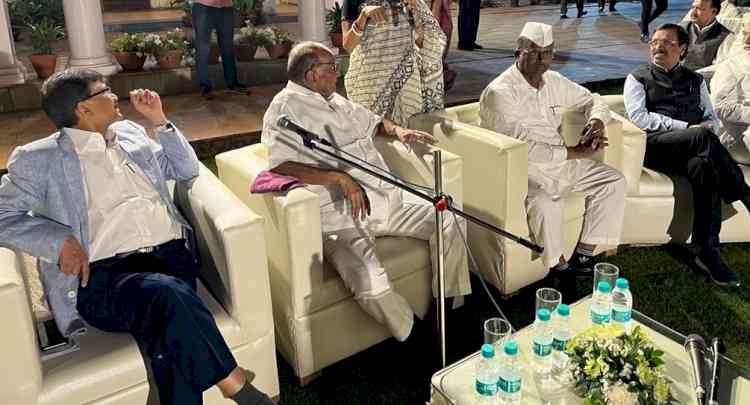 Apart from Gadkari, Shiv Sena leader Sanjay Raut was also at the dinner but sources say that politics was not on the menu as the dinner was for the state MLAs visiting Delhi for training in the Parliament.

The dinner party gains significance as on Tuesday, the Enforcement Directorate had attached asebts linked to Raut, amid the tussle between the Centre and the state over the ED.

The ED on Tuesday slapped attachment orders on assets worth Rs 11.15 crore belonging to friends and wife of Raut in a money-laundering case -- hours after the Maharashtra government formed a Special Investigation Team (SIT) to probe allegations of corruption against the central probe agency. 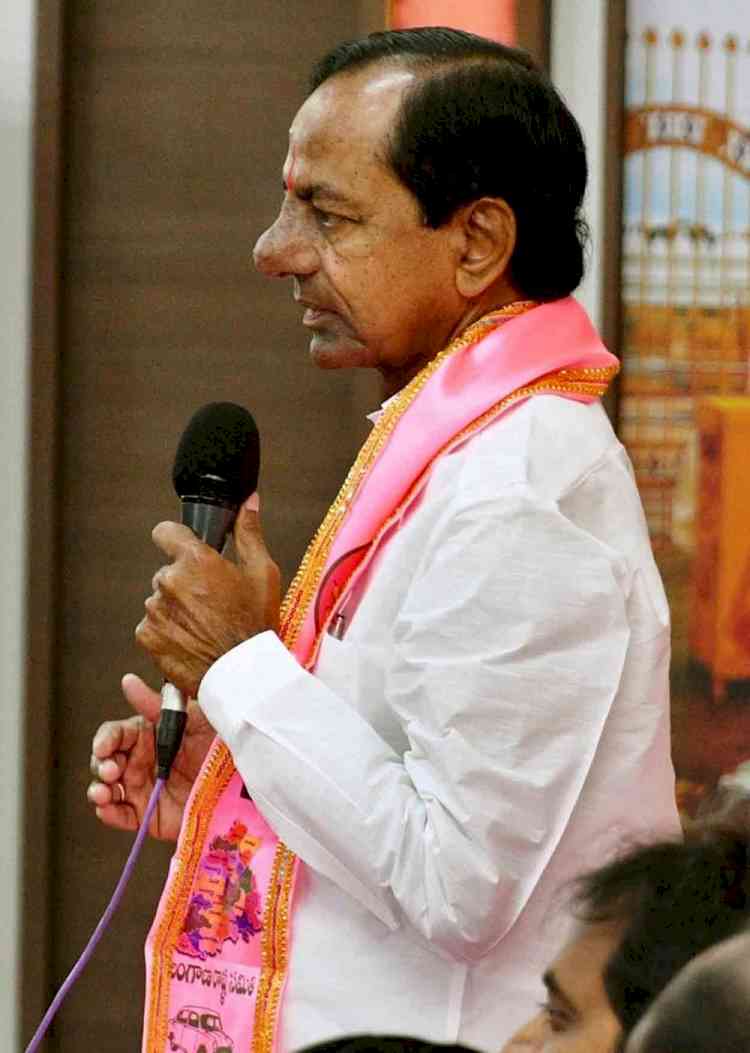 Communal strife will push back India by 100 years: KCR 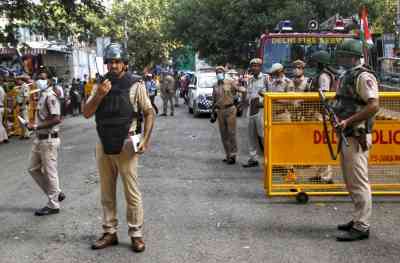 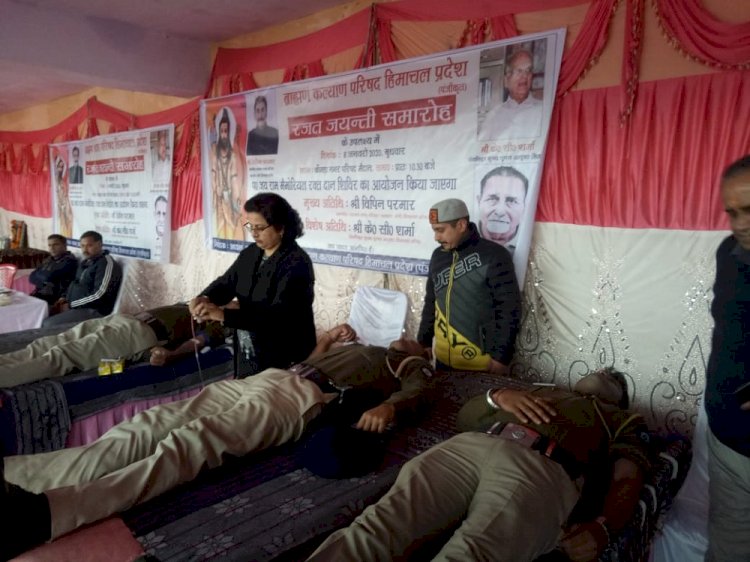 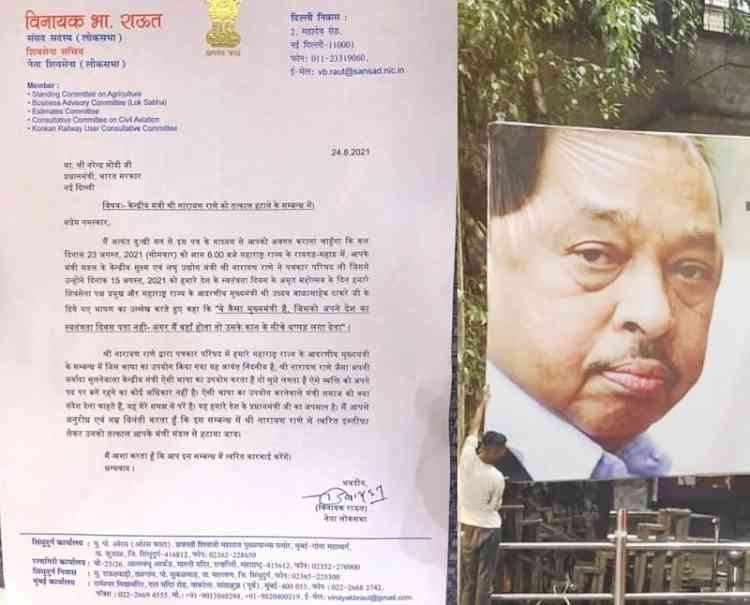