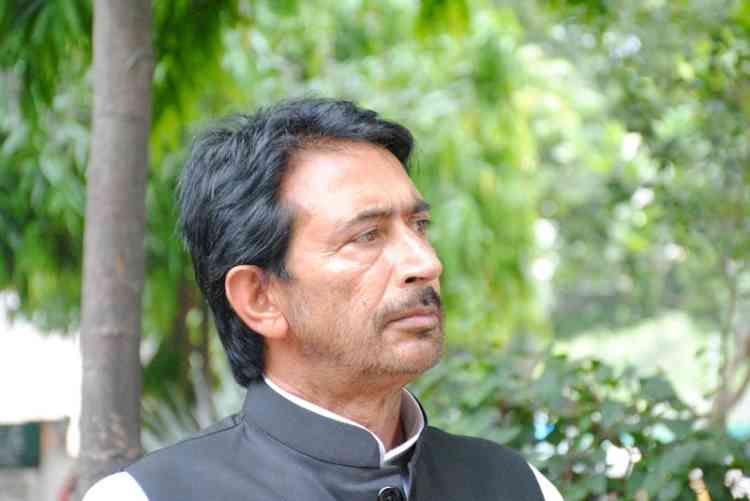 In his letter of resignation to Gandhi, he said that he would abide by the party high command decision on the selection of his successor.

Mir, who was the party chief in J&K since 2015, said that following the best traditions of the party, he had put in his papers to facilitate the Congress President's appointment of the next chief of J&K Pradesh Congress Committee (JKPCC).

The Congress in J&K has remained faction-ridden for last many years with a tug of war going on between supporters and opponents of senior Congress leader, Ghulam Nabi Azad.

Sources said the decision to replace Mir has been prompted by reports that the Assembly elections could be held in J&K by the year end.

Reports here also said that the name of Azad loyalist, Vichar Rasool Wani is being considered by the Congress high command as Mir's successor. 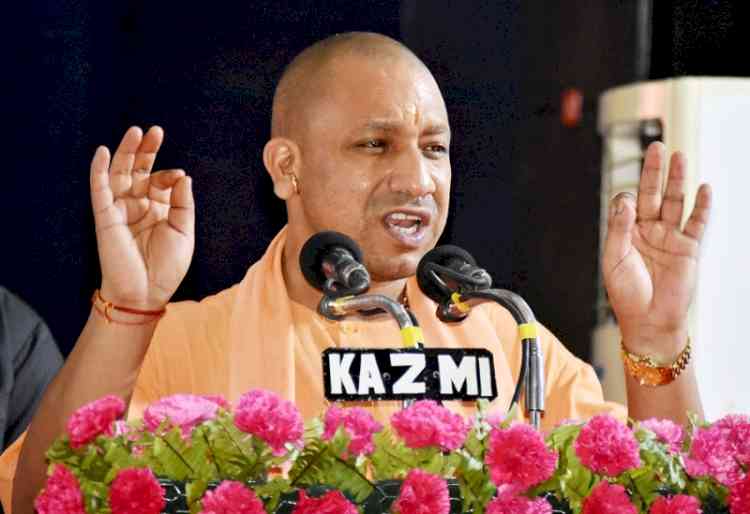 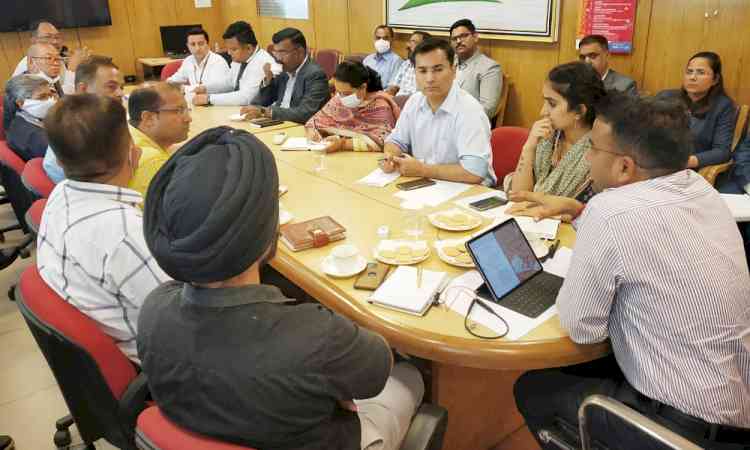 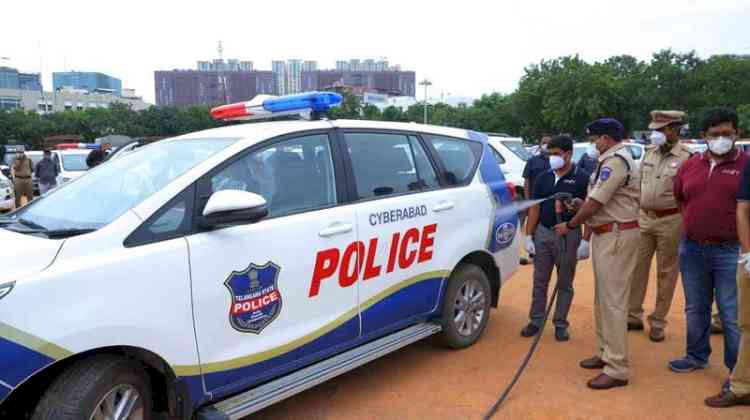