Hyderabad police on Saturday arrested four persons, including a minor, and are on lookout for two others for the murder of a 22-year-old youth over an inter-caste love marriage. 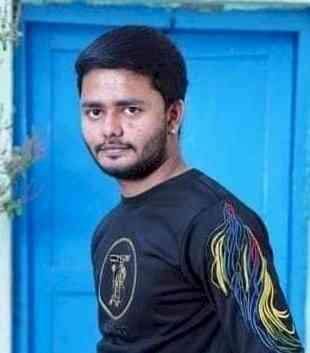 Hyderabad, May 21 (IANS) Hyderabad police on Saturday arrested four persons, including a minor, and are on lookout for two others for the murder of a 22-year-old youth over an inter-caste love marriage.

A day after Neeraj Panwar was hacked to death in full public view at the Begum Bazar area, the police achieved the breakthrough in the case.

The police said five relatives of Sanjana, with whom Neeraj had a love marriage last year, murdered him.

The accused attacked Neeraj with knives and boulder when he was on a bike along with his grandfather on Friday night. He sustained severe injuries which led to his death.

According to the police, Neeraj, a groundnut businessman in Kolsawadi Begum Bazar, fell in love with Sanjana, who was also a resident of the same area. Sanjana's family members did not accept their marriage proposal. Sanjana married Neeraj at a temple on April 13 last year against the wishes of her family.

Sanjana's parents and other family members had severed ties with her, but the sons of her uncles felt humiliated over the marriage and wanted to take revenge on Neeraj.

Deputy Commissioner of Police Joel Davis told reporters that the accused hatched the plan 15 days ago and bought knives from Jumerat Bazar.

Traders in Begum Bazar, a busy commercial area, downed shutters on Saturday to demand immediate arrest and punishment to the killers. Sanjana and the family members of Neeraj also staged a sit-in at the Shahinayatgunj police station.

This was the second honour killing in Hyderabad in less than a month. On May 4, a 25-year-old man was hacked to death in Saroornagar over an inter-faith marriage.

Billapuram Nagaraju was murdered in public in front of his wife by her brother and another relative.

Nagaraju had married Ashrin Sultana after the latter eloped with him earlier this year. 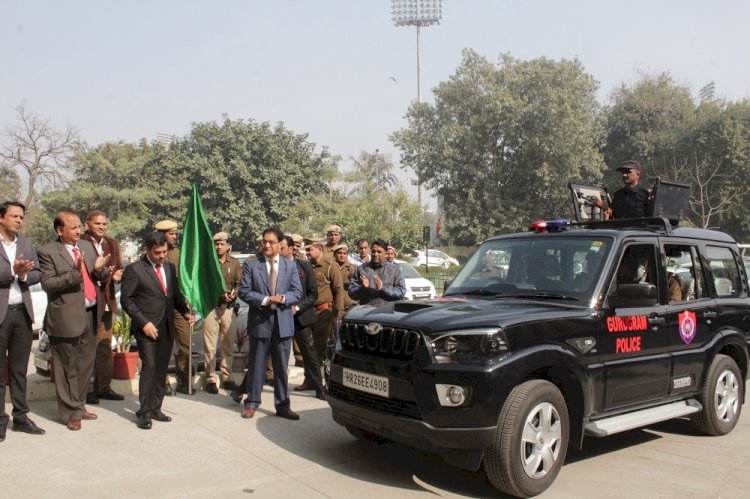 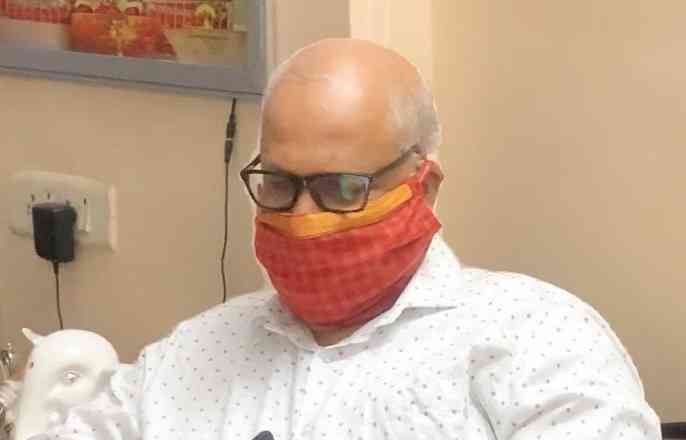 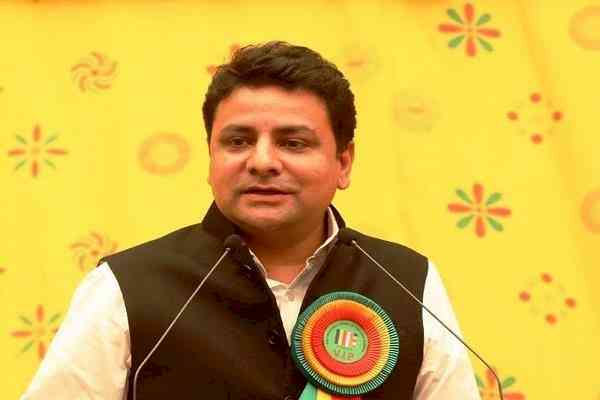 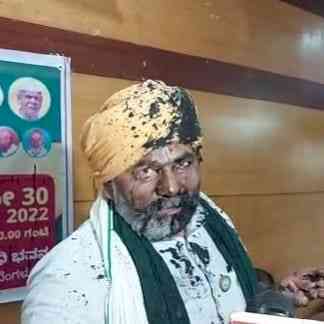