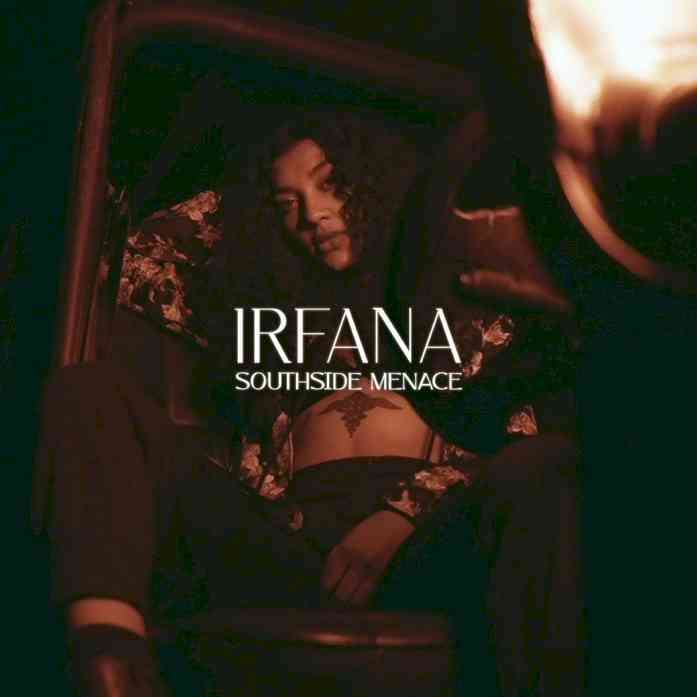 The song depicts Irfana fighting goats in the manner in which she believes one should approach them: with vigorousness. It also represents and celebrates the beauty of South Indian males, with Irfana being unabashedly herself and at ease in her homeland doing what she loves. In her life, Irfana has been surrounded by a large number of Tamil men who value community power.
Despite its recent release, the song has already charted on many playlists, which is a testimony to its epic impact and appeal.
Irfana Hameed is a Kodaikanal-based emcee, singer and trumpet player. Irfana’s early musical life began with traditional Carnatic vocal and veena training, and in college she developed a love of both poetry and hip hop. While remaining buoyant and pop focused, her work explores heartfelt themes of anti-fascism, Tamil and Muslim culture, and femininity.
Excited about the song release, Irfana said, "I got to use my Tamil influences for this song, repping the style of Tamil movie aesthetics and culture so it's such a very important song to me. I hope it encourages people to get what's rightfully theirs and not take no for an answer. Big love to Universal Music India and Found Out for taking up this song and seeing something special in it. Here's to hoping SSM reaches the masses and turns into a success."

Day-4 of FDP on “How to develop a Technology” 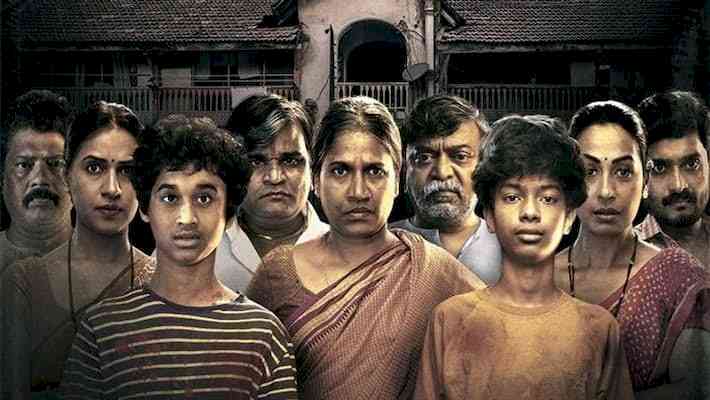 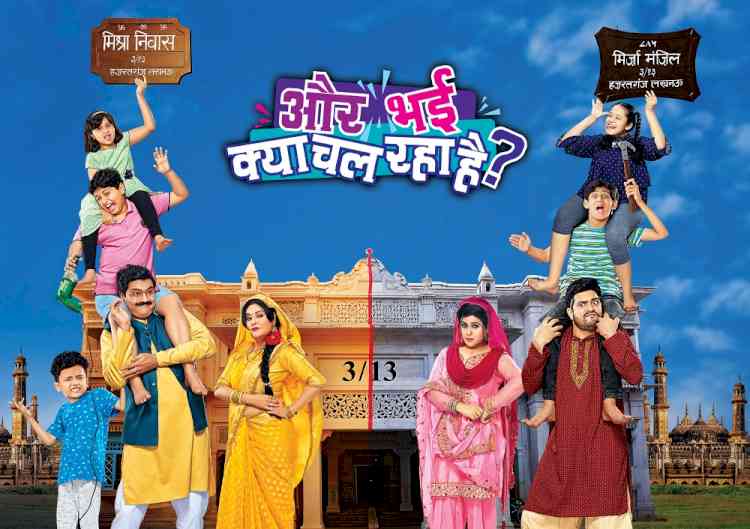 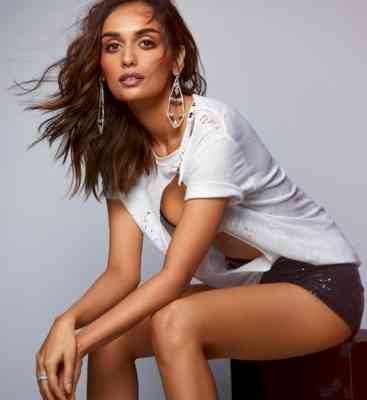 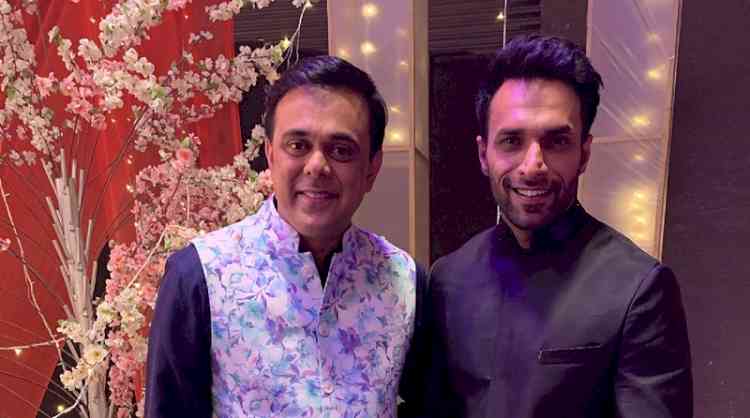