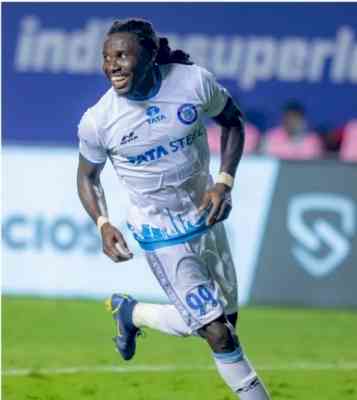 The 31-year-old played a massive role in securing the League Winner Shield last season. Chima registered seven goals and 1 assist with consistent and stellar performances in front of goal. Underrated initially, his addition bolstered the attack as the club went on a record breaking run of 7 back to back wins on its way to winning the League Winners Shield.

"I am delighted and honoured to have extended my stay. We were in a bubble last year and it's incredible to finally play with the vociferous Jamshedpur crowd backing us at the Furnace. It was a great experience joining Jamshedpur mid season and now it feels just right to be back at our home. The club has fantastic players and staff, incredible infrastructure and top ambitions and now It is all about continuing the winning mindset. I am excited to continue my journey and can't wait to join other players in pre season," Chima said after signing the contract.

One of the top signings of the January window, Daniel scored one of the fastest goals in the club's history and added his name on the scoresheet in almost every game he played. His contribution was pivotal in lifting the League Winners Shield as the club etched its name in ISL history books.

Jamshedpur FC Head Coach Aidy Boothroyd, was delighted to get Chima on board and said, "Chima is a quality forward and a thorough professional. He joined the club, fit right in and turned around his season with exceptional displays in attack. We are delighted to have him stay and I am sure the fans are excited to finally watch him in action at the Furnace."

Daniel Chima will don the number 99 and is set to stay at Jamshedpur till 2024. 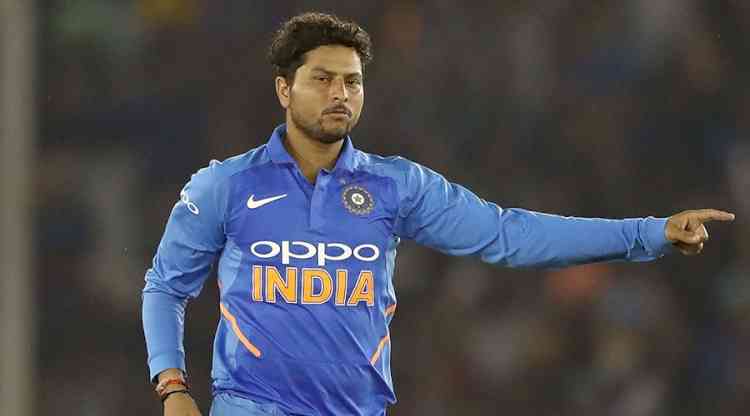 Kuldeep Yadav brings in a variation which is very difficult... 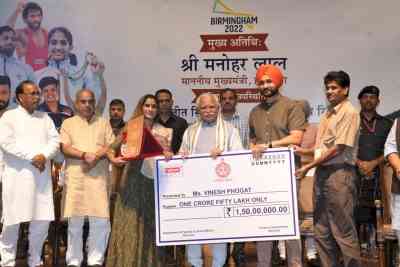 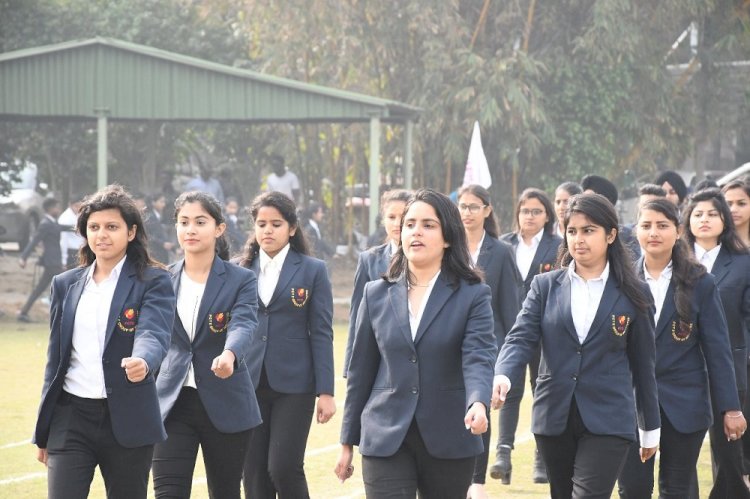 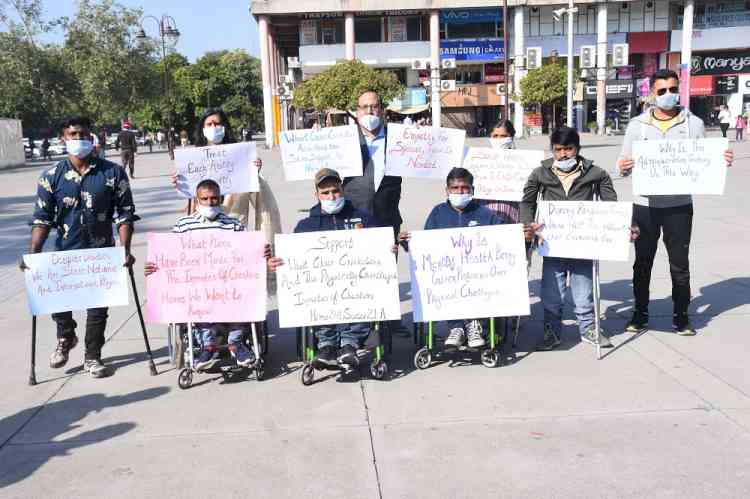