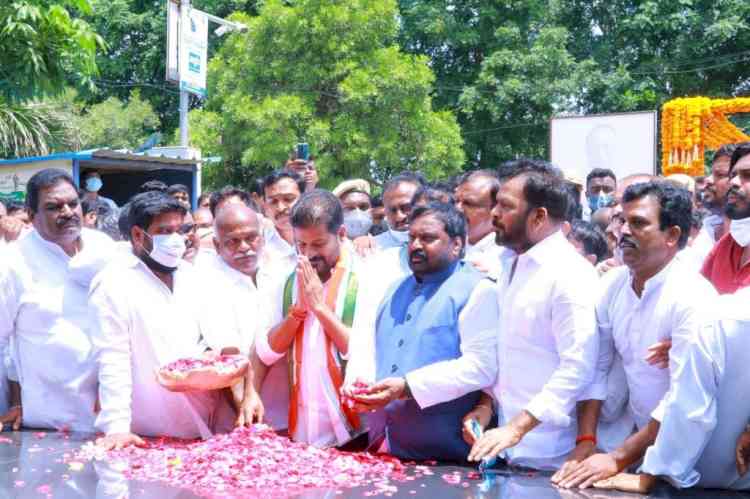 Starting from college days, Jaipal Reddy remained in state and national politics for a very long time. He left an indelible mark on society.  It was a role model politician.  He has put immense faith in the democracy form of the government.  He left good political values and ethics to us, they added

Hundreds of Jaipal Reddy’s followers and well-wishers also turned up in large numbers paid their tributes the good parliamentarian who died in the year 2019 at the age of 77 years.

Jaipal Reddy is widely regarded for his secular and democratic values.  He has been an ardent proponent of Democracy and Representative Form of Government.  His thoughts and ideas were penned in his book “Ten Ideologies: The Great Asymmetry between Agrarianism and Industrialism”.  Democracy is included in it as a separate chapter. The Hindu version of the book is unveiled on the eve of his 2nd Remembrance Day( Death Anniversary).

A politician par excellence, Sri Reddy was the Member of Parliament seven times and Union Cabinet Minister thrice. He had a political career spanning over 50 years. He was a brilliant parliamentarian known for his oratorical skills and political acumen. His speeches were packed with knowledge, information, criticism and wit. He passed away at the age of 77 years, who despite his physical disability carried on his journey with grit, determination and stood as an inspiration to many.

Reddy was an elected representative for nearly 45 years and for his contribution to the discussions in Parliament earned him, “The Outstanding Parliamentarian Award, 1998”. 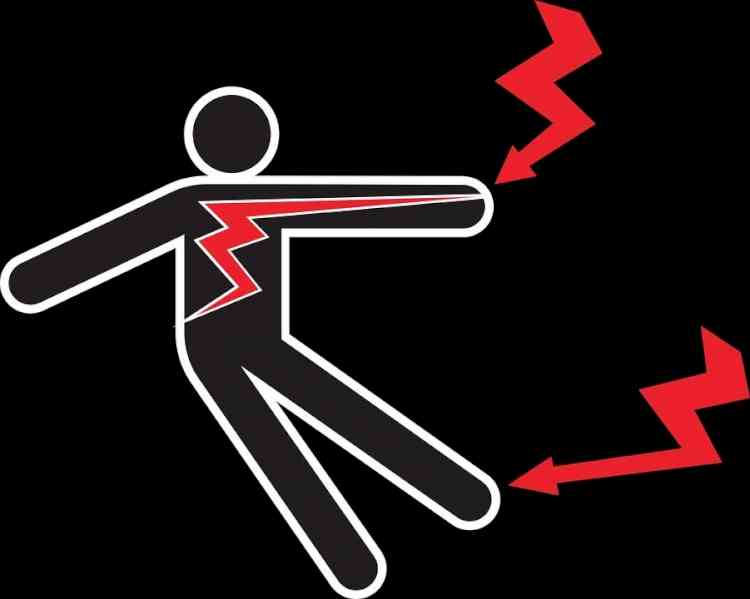 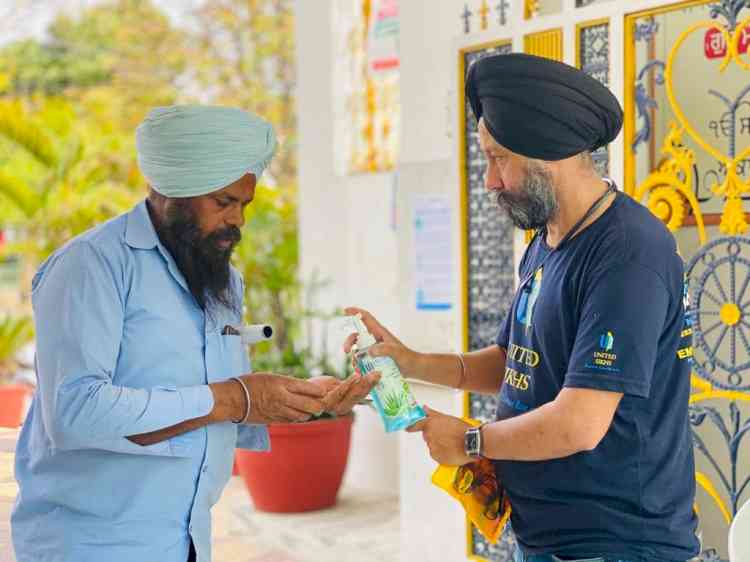 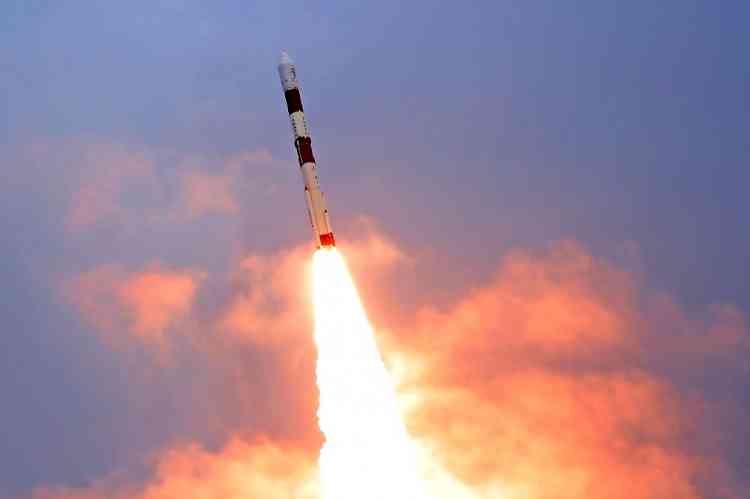 India successfully places its 'eye in the sky' satellite... 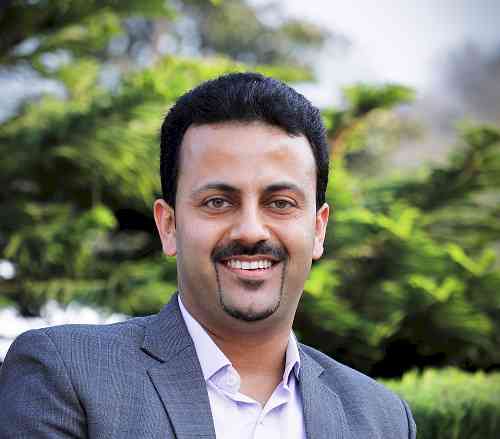 MOHALI BASED DIGITAL MEDIA STARTUP COME UP WITH HELPLINE...