Formation of groups to address specific challenges faced by exports sector with regard to banking: Dr Bhagwat K Karad 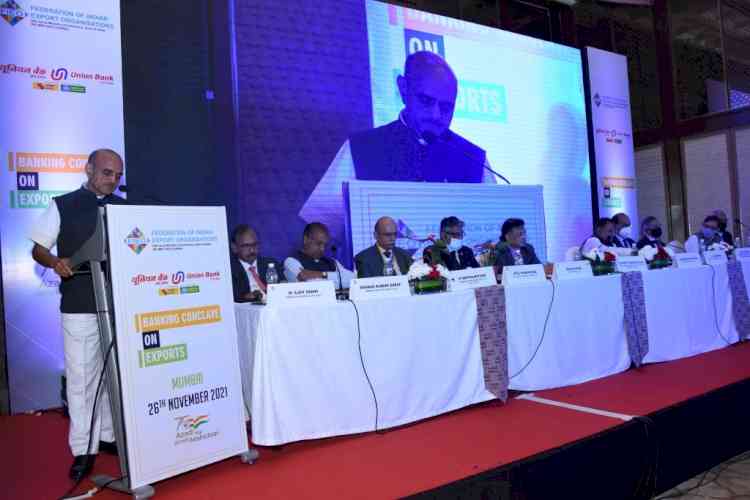 Mumbai, November 27, 2021: Speaking at the "Banking Conclave on Exports" organised by FIEO in Mumbai, the Union Minister of State for Finance, Dr Bhagwat Kishanrao Karad highlighted the importance and role of the banking sector in promoting and facilitating exports. He informed that the several reforms related to the banking sector have taken place in the recent past, and all the banks have implemented it in a successful manner. He informed that the Government is keen on extending the due support to the trade, and therefore the decision on the extension of Emergency Credit Line Guarantee Scheme (ECLGS) was taken well in time. He assured that the Government is open for discussions and meetings to understand the challenges faced by the exporters, so as to strengthen and support the export trade.

Mr Nandkishor Kagliwal, Regional Chairman (WR), FIEO said that the banks have to play a role of key catalyst for exports, as the gap between the current exports and the set targets, may only be achieved through the seamless support from the banking sector. Most of the banks have already taken appropriate steps to ensure that the speed of the working capital cycle of exporters can be increased through extending timely and sufficient working capital requirements.

Mr Atul Kumar Goel, MD & CEO, UCO Bank & Chairman,IBA informed everyone that the banking sector is strongly standing for exporters and they are looking positively into the challenges faced by the export trade. He also informed that the transactions related to Iran are seamlessly handled by the UCO Bank, and the banking sector as a whole has been trying its best to smoothen the processes.

The Minister announced formation of various groups to address the problems raised by FIEO and other stakeholders consisting of FIEO, leading banks, IBA, Ministry of Commerce and Ministry of Finance including one on challenges of e-commerce retail exports. 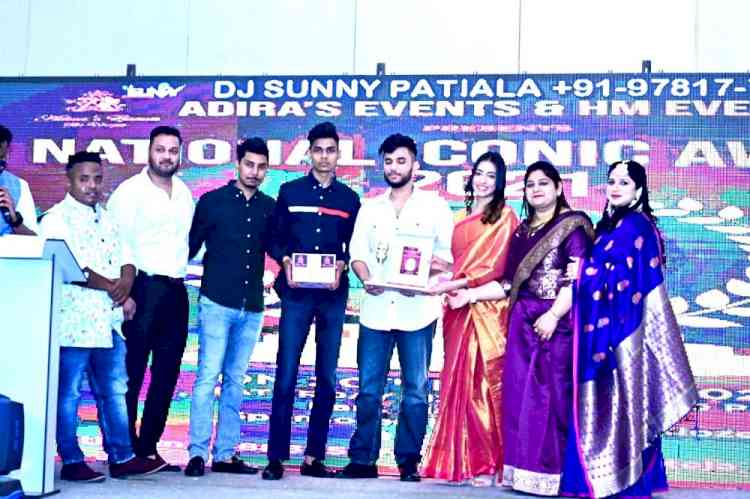