Football coach beats up boys after they lose match

The coach of an under-11 boys' football team brutally beat some members of the team after they lost a match. 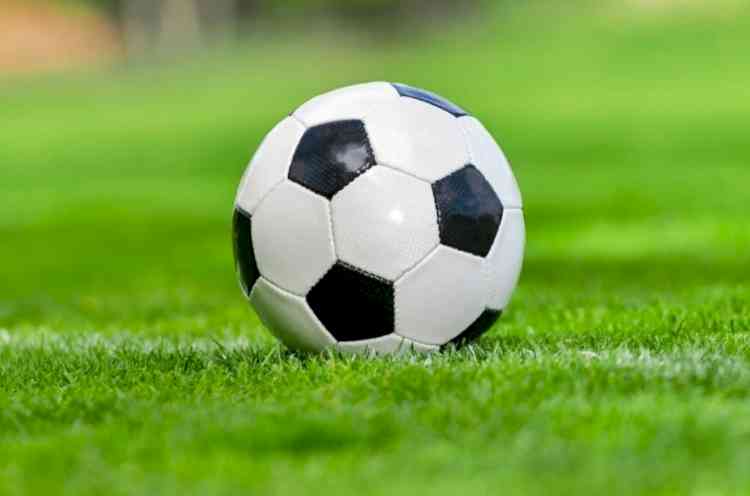 Varanasi (Uttar Pradesh), March 14 (IANS) The coach of an under-11 boys' football team brutally beat some members of the team after they lost a match.

Inspector Shivpur, SR Gautam, said: "Before the boys could inform their families about the incident, the coach fled the scene. On their complaint, an FIR under sections 342, 504 and 506 of IPC has been lodged against the coach Mohd Shadab of Delhi."

The accused coach is absconding but he will be arrested soon, the police official said.

In his complaint, a member of this under-11 team said that he used to play football at Vivek Singh Mini's Stadium.

On Friday, his team had gone to play a match in a football tournament conducted on Banaras Hindu University campus but lost the game.

"When we returned, coach Mohd Shadab of Delhi, who lives in VDA Colony here, shut me and two other teammates in a room and beat us brutally with a stick, belt and slippers. He also hurled abuses," alleged the complainant.

The incident came to the knowledge of their parents when they reached their home. The parents and their neighbours then went to Shivpur police station to file a complaint.

"The injuries to the boys have shocked us all," said Gautam, adding that after lodging FIR. 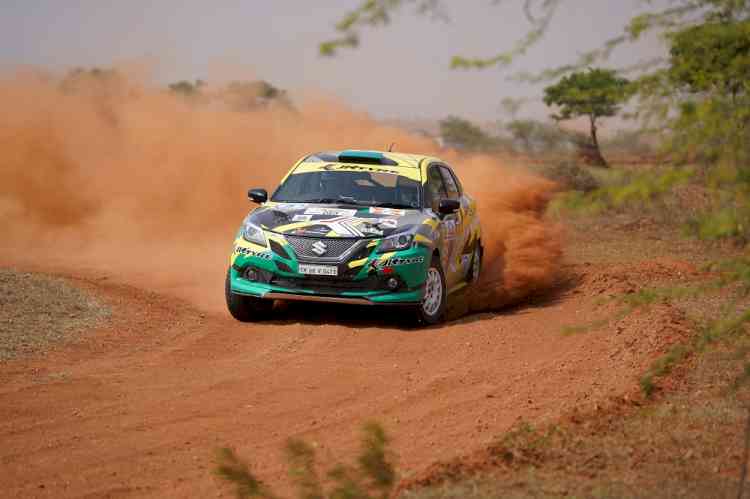 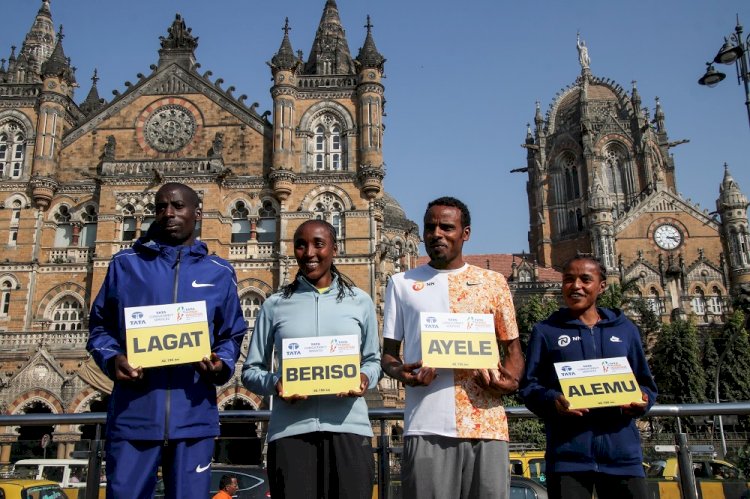 Defending champions Lagat and Alemu ready to do battle... 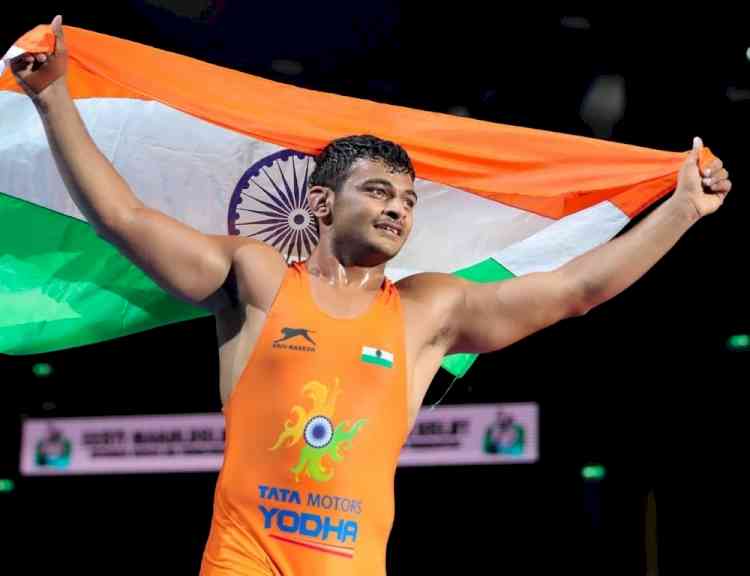 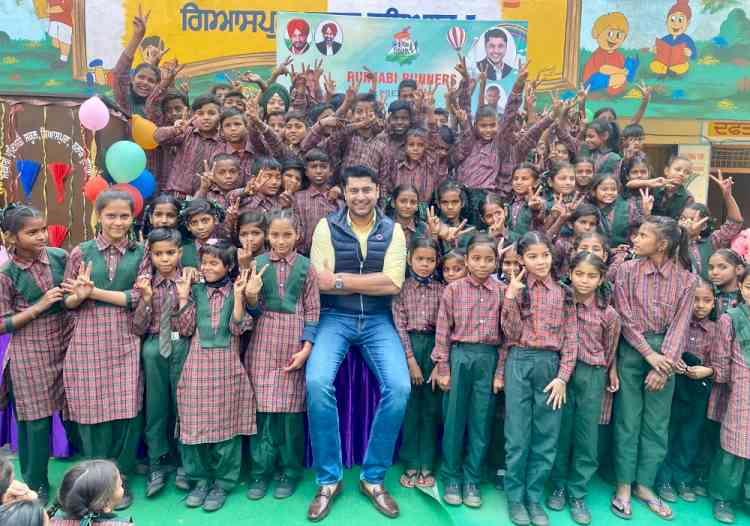