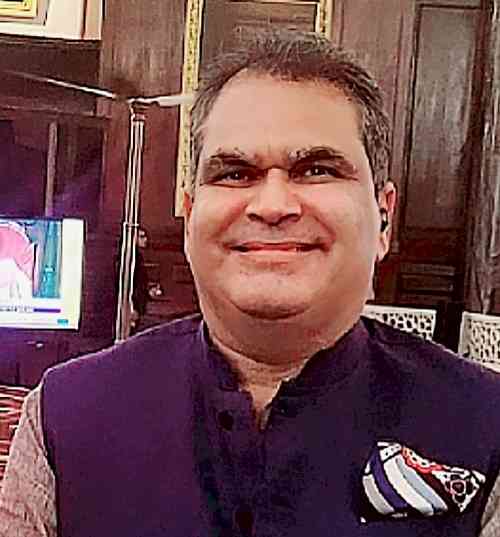 Ludhiana, January 22, 2023: Sanjeev Arora, MP (Rajya Sabha) has drawn attention of the Union Finance Minister Nirmala Sitharaman towards a matter which has severely affected the working and survival of spinning mills in India especially Punjab.

He has written to FM regarding imposing of Anti-Dumping Duty (ADD) on Polyester Spun Yarn (PSY) originating in or imported into the country from ASEAN (Association of Southeast Asian Nations) under Free Trade Agreement (FTA) countries Indonesia and Vietnam.

In a letter addressed to the Union FM, Arora mentioned that through various forums and platforms, he has been receiving appeals to impose anti-dumping duty on import of polyester spun yarn (PSY) under ASEAN Free Trade Agreement (FTA) as this will provide level playing field for Indian manufacturers.

Arora further apprised FM that domestic polyester spun yarn manufacturers are liable to pay import duty of 5.5 per cent on man-made fiber which makes domestic manufacturers uncompetitive against the imported PSY. “It is concerning because PSY import by India has increased by 943 per cent during the past five years, and imports from Vietnam alone have increased by 88 times”, he added.

Further, Arora wrote that in August 2021, the Directorate General of Trade Remedies (DGTR) had recommended that ADD be imposed on PSY originating in or from Indonesia, Vietnam & China.

However, an official communication from Ministry of Finance dated January 8, 2022, states that "the Central Government, after considering the final findings of the designated authority, has decided not to accept the aforesaid recommendations"

Arora further wrote to FM that Indian textile industry contributes to 40 per cent of the country’s demand in shape of man-made fibers. It employs more than 6.5 lakh workers.

He stated that government’s decision of not imposing definitive anti- dumping duty on imports of Polyester Spun Yarn originating in exported from China, Indonesia and Vietnam has cast a shadow on the domestic weaving sector which is mainly dependent of various types of synthetic yarns.

Arora, therefore, requested FM to reconsider the decision of imposing anti-dumping duty on polyester spun yarn as it has already distorted the operating environment and affected the industry performance. Another consideration which can help textile industry is to make import of man-made fiber free of import duty, he added.

Arora hoped that the Union Finance Minister Nirmala Sitharaman will seriously consider the matter submitted before her in larger interest of spinning mills in India especially Punjab. He further hoped that FM will watch interest of the industry which is considered backbone of economy of the country. “I hope that something concrete will come out in the forthcoming Union Budget to be presented by FM on February 1 in the Parliament”, he said.

Eminent Doctors of Ludhiana presented pictorial work on sunrise of Punjab 2023 to... 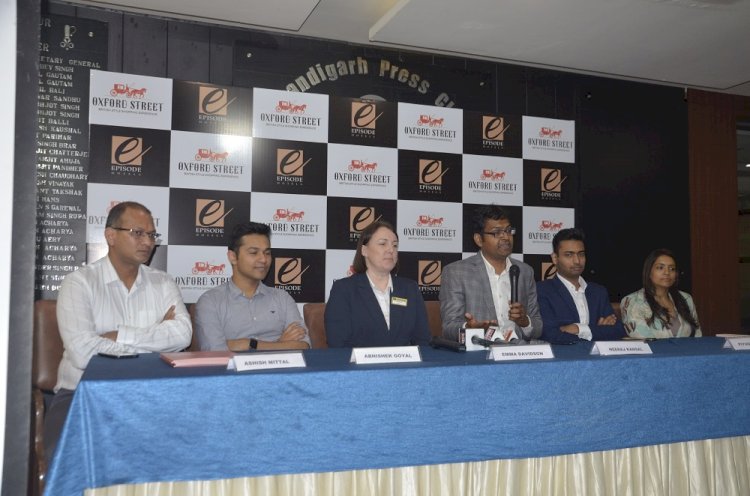 RBI repo rate hike: Not much of an impact on home loan... 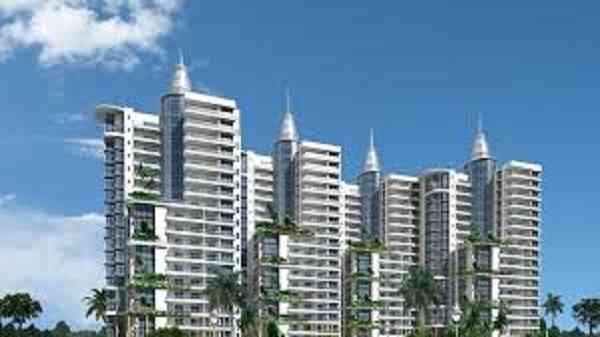 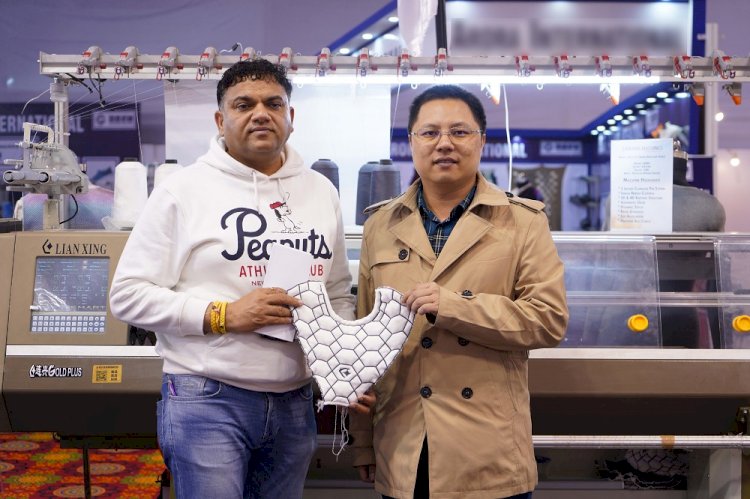