In view of the national executive meeting of the BJP beginning here on July 2, Cyberabad police have prohibited flying of remotely controlled drones, para-gliders and remotely controlled micro-light aircraft around Hyderabad International Convention Centre (HICC), the venue of the two-day meet. 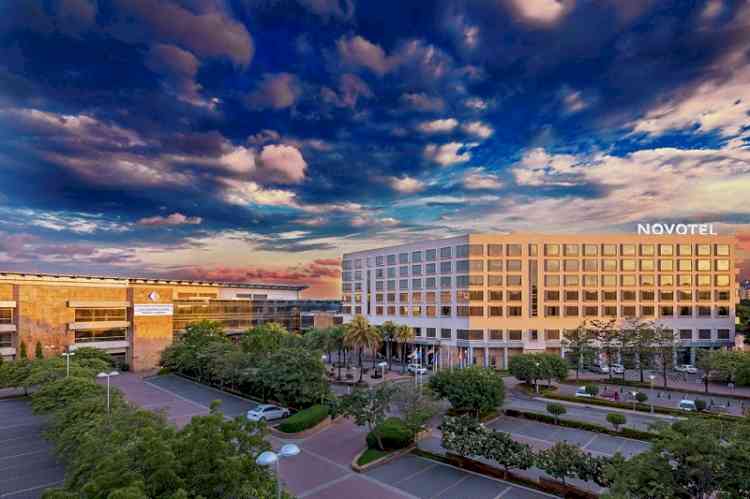 Cyberabad police have also imposed prohibitory orders from July 1 to 4. The orders under section 144 of Criminal Procedure Code prohibit any assembly of more than five persons.

Drones, para-gliders and micro-light aircraft will not be allowed over 5 km radius from HICC within the jurisdiction of Cyberabad Police Commissionerate limits. The restrictions will be in force from 6 a.m. on June 30 to 6 p.m. on July 4.

Cyberabad Commissioner issued a notification under section 144 of the Criminal Procedure Code.

The notification cited a memorandum issued by the Ministry of Home Affairs, ISI Division/VIP Security, Government of India which brought to the notice that terrorist/anti-social elements may organize attacks through Para Gliders, Remote Controlled Drones, Remote Controlled Micro Light Aircraft etc, and that there is an increasing trend to use remote controlled drones for getting aerial views for live telecasts and photography of various events.

The memorandum prescribes that State/UT Police under various sections of State Police Acts and IPC will prohibit flying of such aerial platforms over the area bounded by a circle of five km radius from the State Secretariat Complex in state capitals and two km around strategic vital installations. 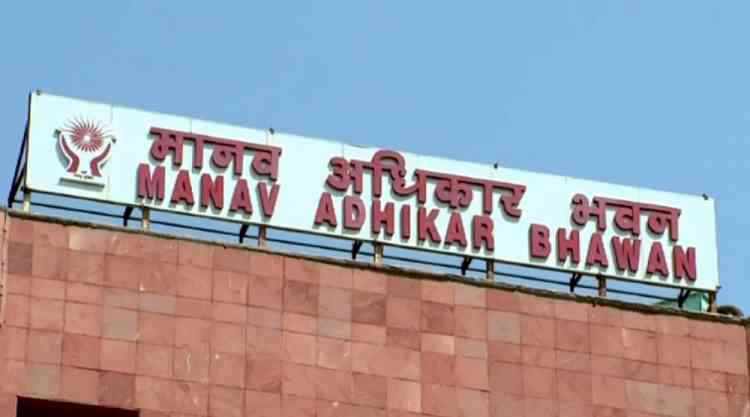 Sexologists and gynaecologists among top-3 most searched... 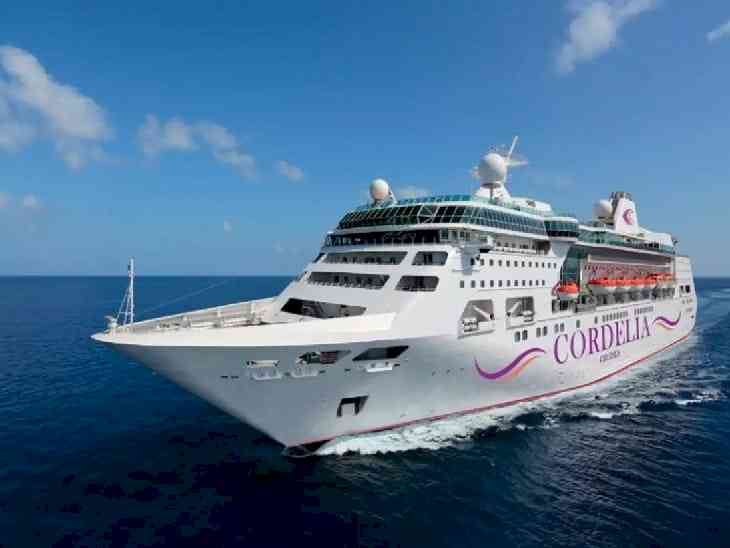 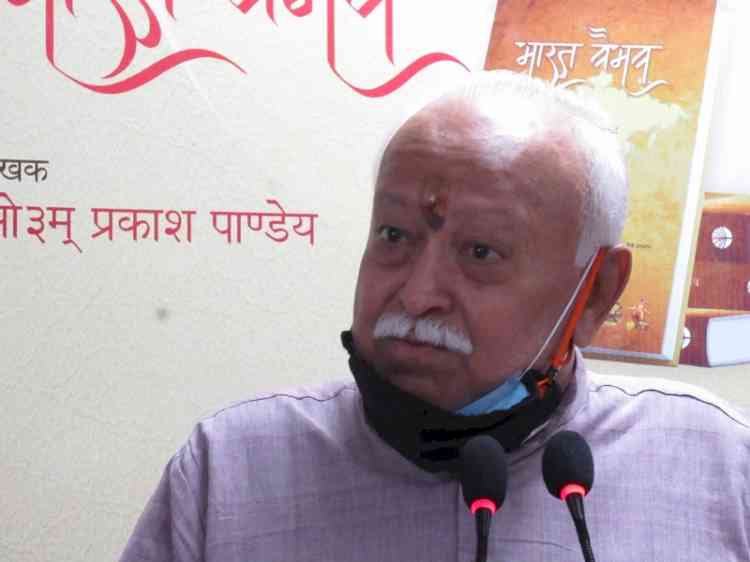 RSS chief Mohan Bhagwat to be in Barmer on Sunday