Flipkart has registered an FIR in Delhi against unknown persons for storing narcotic substances in packages by counterfeiting Flipkarts trademark, logo and copyright.

In the FIR, Flipkart said that it learnt from media reports that on April 28-29, the Narcotics Control Bureau (NCB) conducted raids in Jamia Nagar, Delhi.

It was reported that during the raid, 50 kg of high quality heroin, 47 kg of suspected narcotics and Rs 30 lakh of drug money in cash and other incriminating documents were recovered by the NCB from unknown accused persons.

Flipkart said such unknown accused persons are aiding and abetting in the commission of punishable offences by impersonating Flipkart and harming its reputation.

It said that as a responsible and law abiding company, whenever Flipkart has come to know of any illegal or unlawful activity, legal action has been taken with the help of law enforcement agencies in different parts of the country.

Flipkart has asked Delhi Police to conduct a detailed investigation as the offences are cognisable and non-bailable in nature.

"Therefore it is imperative that immediate action is taken to prevent such anti-social elements engaged in criminal activities to protect the public large at large," Flipkart said in the FIR. 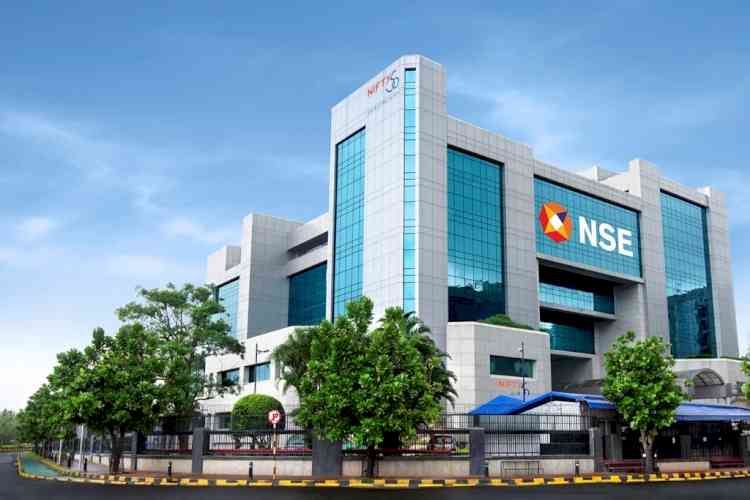 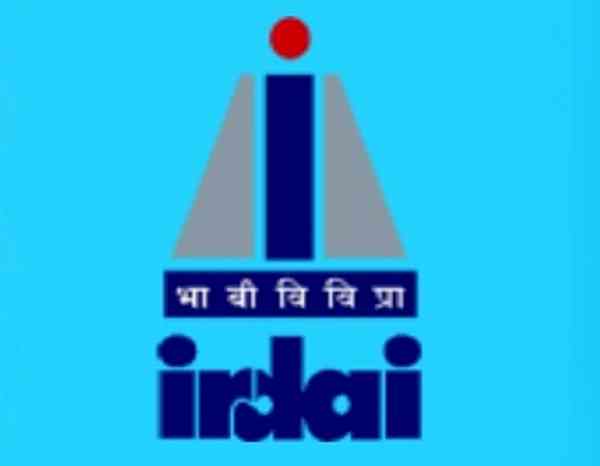