Fitch Ratings has retained the economic growth forecast for India at 7 per cent for the current fiscal in its global economic outlook. 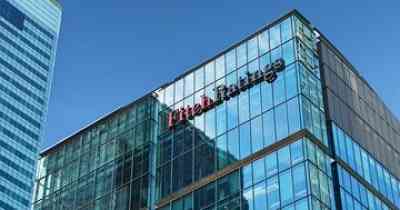 New Delhi, Dec 6 (IANS) Fitch Ratings has retained the economic growth forecast for India at 7 per cent for the current fiscal in its global economic outlook.

The rating agency on Tuesday observed that India is likely to emerge as among the fastest growing emerging markets in the current fiscal.

At the same time though, the agency has slashed the growth projections for the next two fiscals, observing that while the Indian economy is insulated from global shocks, it is not immune to global developments.

In its December edition of the Global Economic Outlook, Fitch projected India's GDP to grow at 7 per cent in the current fiscal but added that it could slow down to 6.2 per cent in 2023-24 and 6.9 per cent in 2024-25.

BJP may use Hindutva card ahead of 2023 polls in MP 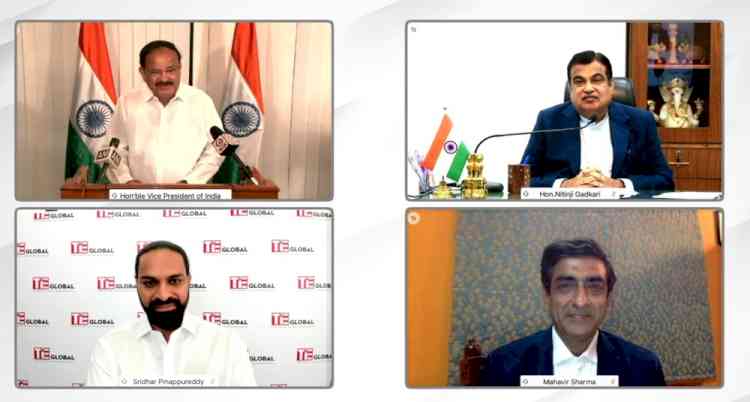 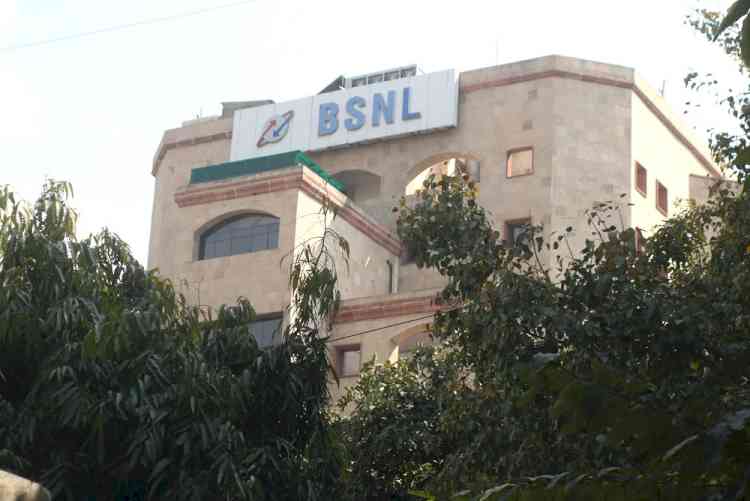 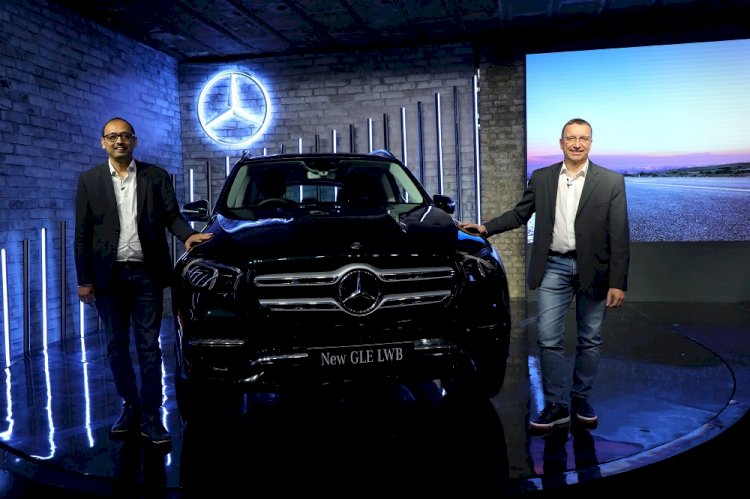