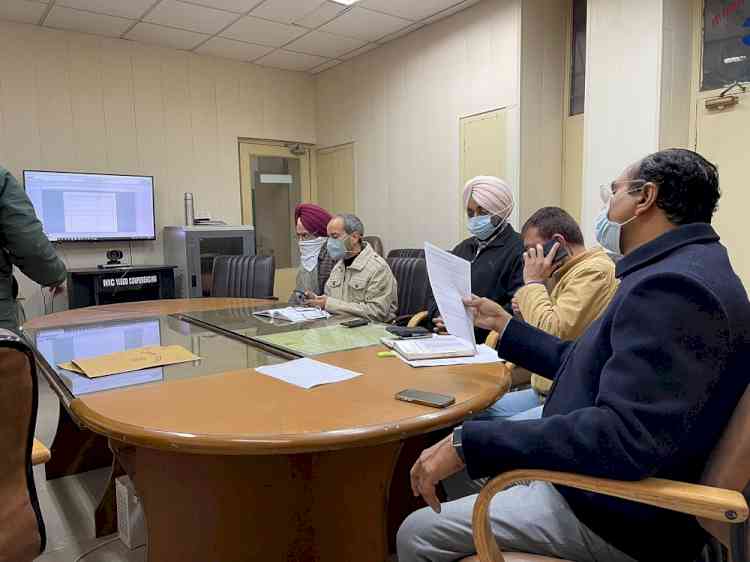 Ludhiana, January 15, 2022: The district administration today conducted the first randomisation to deploy manpower for the ensuing Vidhan Sabha elections in the presence of officials of the district administration at the District Administrative Complex here. The first randomisation was done in the presence of ADC (General) Rahul Chaba, DRO Pardeep Singh Bains, DIO Inderjit Singh, besides several others.

During the randomisation, Deputy Commissioner-cum-District Election Officer Varinder Kumar Sharma said that employees from the Centre and state government, banks and public sector undertakings would be assigned several duties during the poll.

He said as per need, the services of the employees would be used for counting and polling. They will be assigned duties as supporting staff, micro-observers and booth level officers (BLOs). Sharma said the randomisation was aimed at assigning duties to the staff in the days to come.

The DC said in the first randomisation for the deployment of 16,684 polling personnel for their first training at 2,979 booths of 14 assembly constituencies of the district.

He said there were 26,50,344 voters in district Ludhiana. Sharma said of this, 14,14,750 voters were male, 12,35,471 voters were female and 123 were third gender voters, adding that the district administration was duty-bound to ensure that every voter was able to exercise their franchise freely. 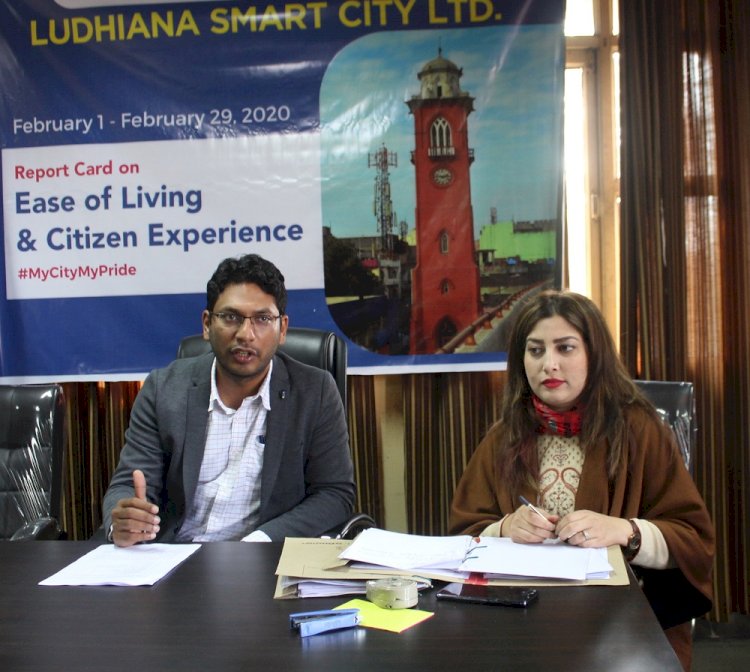 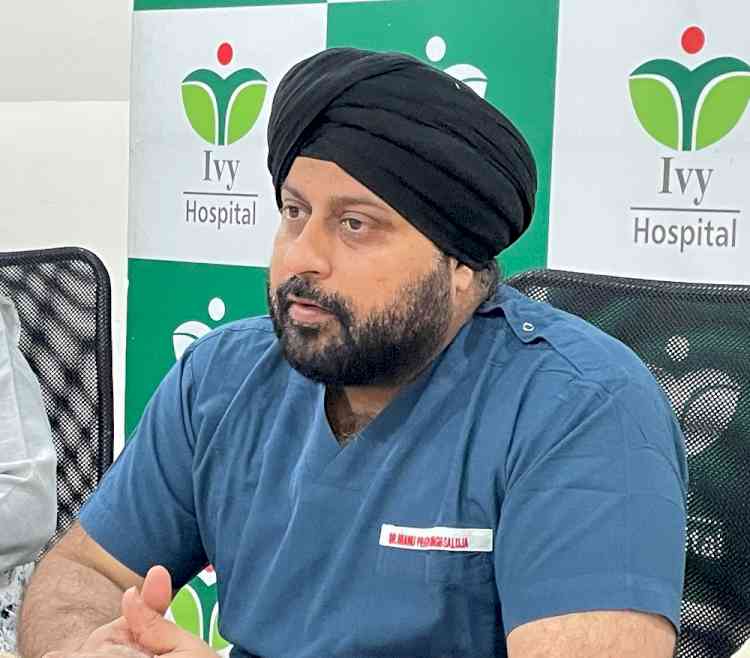 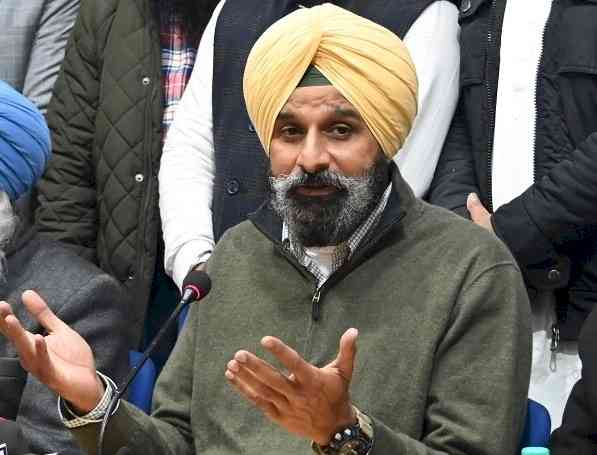 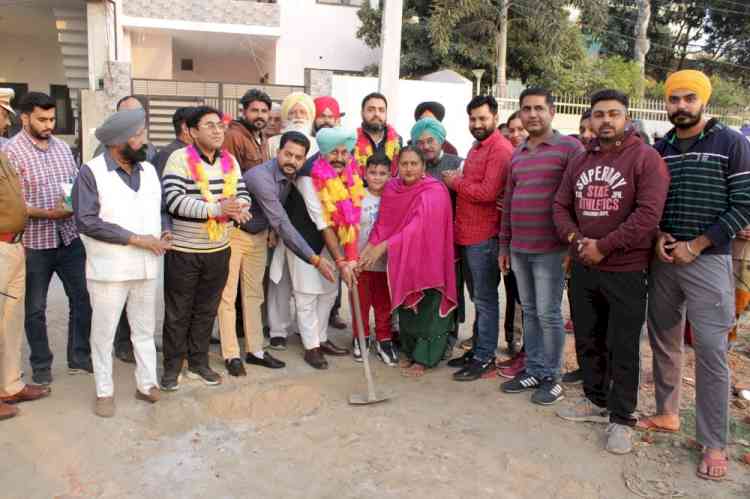 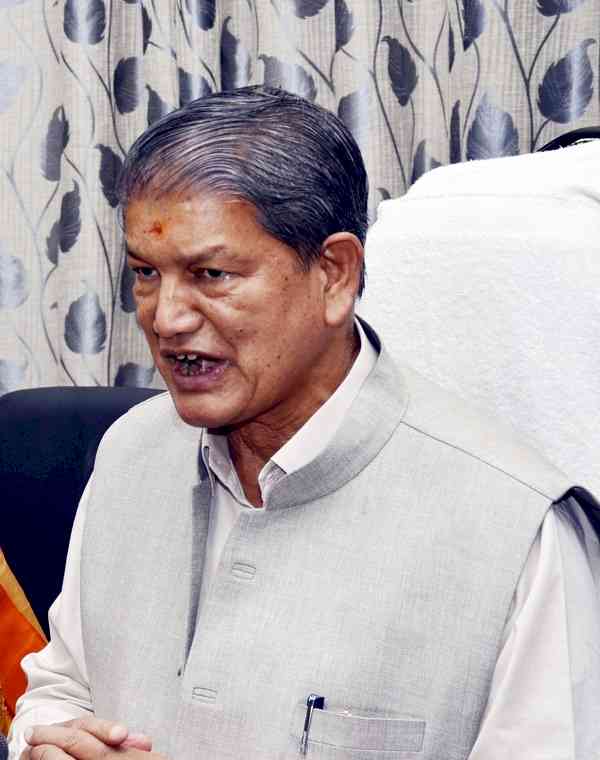