SAYS NEXT INSTALLMENT WILL BE DUE BY MONTH END 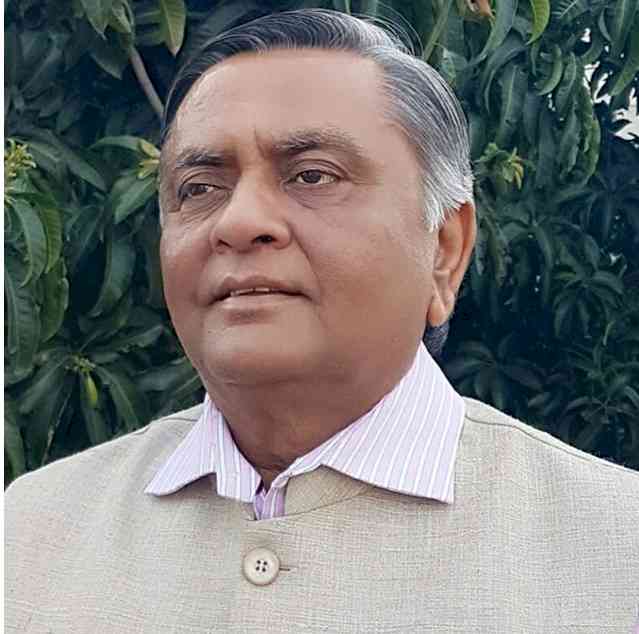