The first edition of the 'Eikhoigi Imphal International Film Festival' began on Saturday at the Palace Auditorium of Manipur State Film Development Society (MSFDS), manifesting a new feather in the cap of Manipuri Cinema as it completes 50 years. 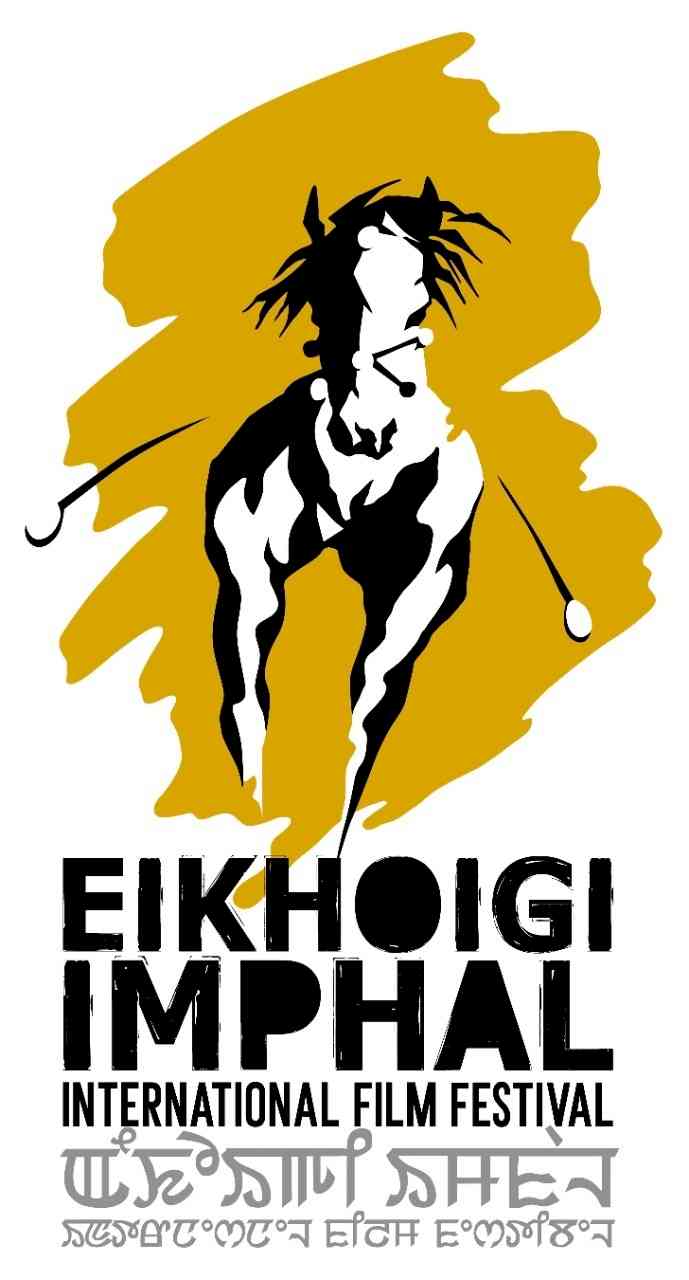 Imphal, April 2 (IANS) The first edition of the 'Eikhoigi Imphal International Film Festival' began on Saturday at the Palace Auditorium of Manipur State Film Development Society (MSFDS), manifesting a new feather in the cap of Manipuri Cinema as it completes 50 years.

The five-day non-competitive festival, supported by the Union Information and Broadcasting Ministry, is being organised as part of the year-long golden jubilee celebration of Manipuri Cinema.

Speaking as the Chief Guest at the inaugural ceremony of the festival, eminent Manipuri filmmaker, Aribam Syam Sharma emphatically pointed out that special financial assistance from the government is a must for success of the festival in its future editions.

Syam Sharma, who has been associated with Manipuri cinema since its inception, lamented that the government had always exuded indifferent attitude towards the growth of Manipuri cinema.

Nevertheless, he drew the attention of the government to make the Manipur State Film and Television Institute fully functional at the earliest to facilitate professionalism and production of good films in the northeastern state.

MSFDS Secretary, Sunzu Bachaspatimayum, while delivering the keynote address, stated that the festival has been conceived to catalyse the amplification of motion picture storytelling in Manipur.

He further expressed joy over realising the dream of an international film festival where one experiences world cinema which slices life and intrinsic cultural and political experiences beyond one's boundaries and transpires invaluable knowledge.

He also exuded confidence that the festival will fill up the void of a voracious cinematic culture in Manipur.

Prior to the screening, contemporary dance performance aMeepao', a tribute to the pioneer filmmakers, choreographed by Surjit Nongmeikapam was also showcased.

Films including those from Iran, Germany, Korea, Philippines and Norway would be screened.He said that two Manipuri films -- Romi Meitei's "Eikhoigi Yum" and Haobam Pabankumar's "Nine Hills One Valley", acclaimed Khasi (Meghalaya) film, "Iewduh", directed by Pradeep Kurbah and Assamese film, "Ishu", directed by Utpal Borpujari will also be screened in the festival.

Bachaspatimayum said that the festival being organised jointly by MSFDS and Manipur State Film and Television Institute (MSFTI), with financial aid from the Directorate of Film Festivals (DFF) under the Union Ministry of Information and Broadcasting.

Even if no-trust motion succeeds, Imran will hold office until new leader is sworn-in

SEBI extends timeline for 'Pooling of Accounts' to July 1 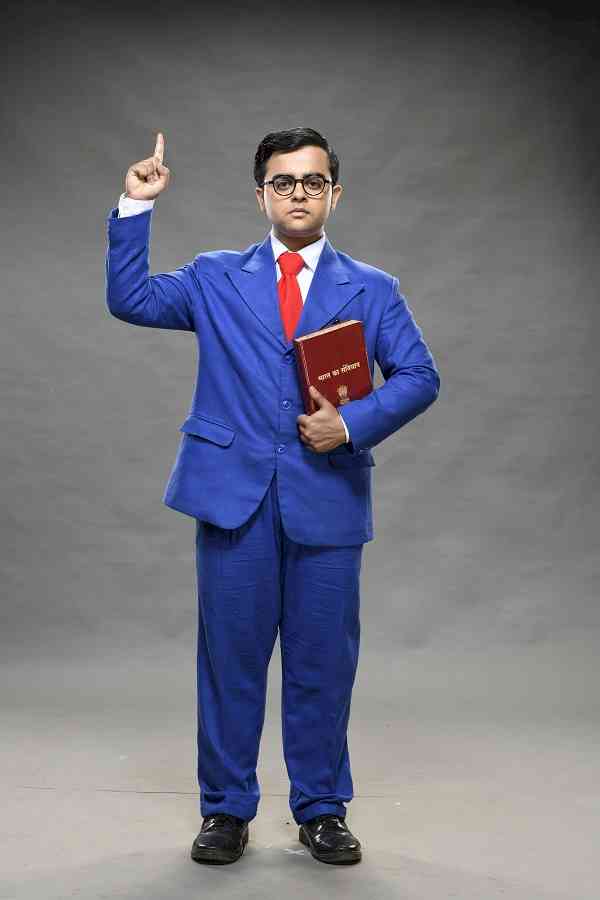 Atharva Karve and Shravani Abhang to play Bhimrao and Ramabai... 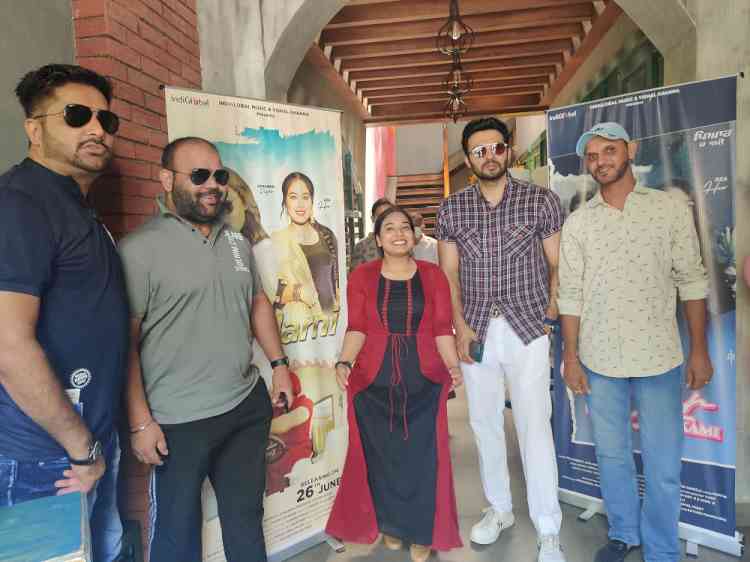 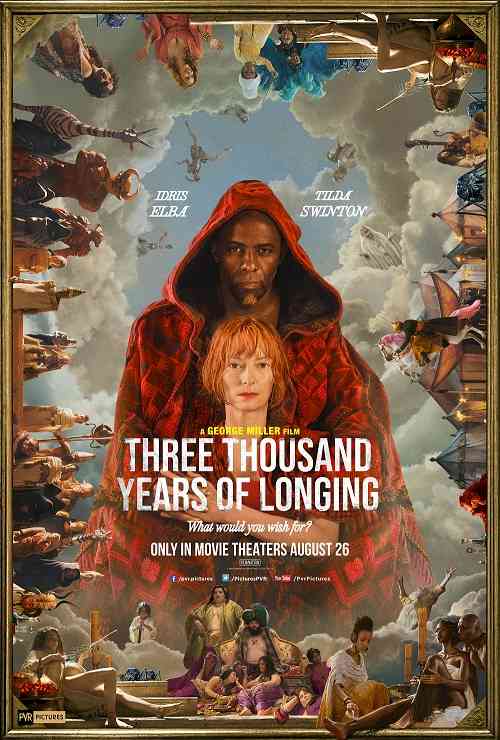 “A deep reserve of mystery”, what George Miller has to... 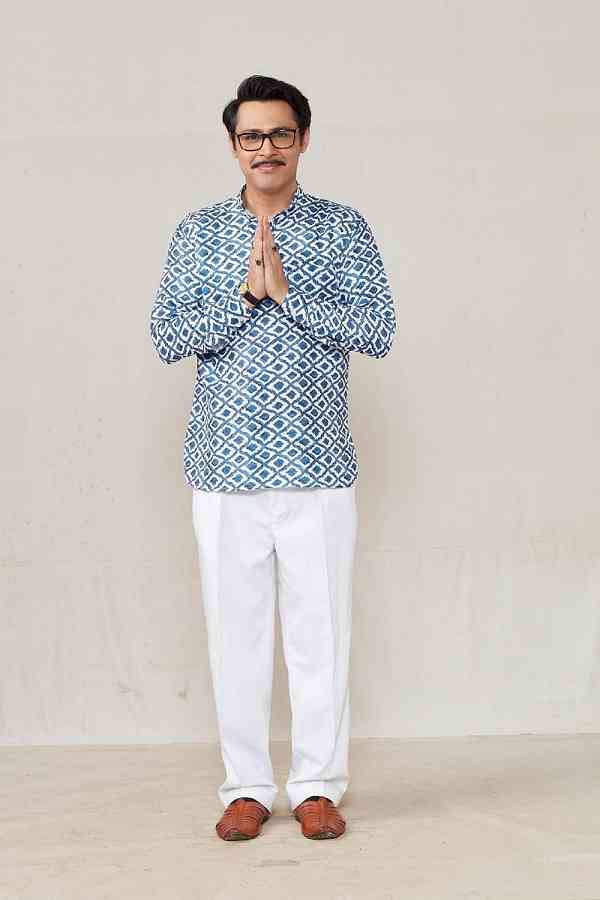 Rajeev finds out about Trishla’s boyfriend in Sony SAB’s...