'First couple' in CPI under fire from Kerala unit 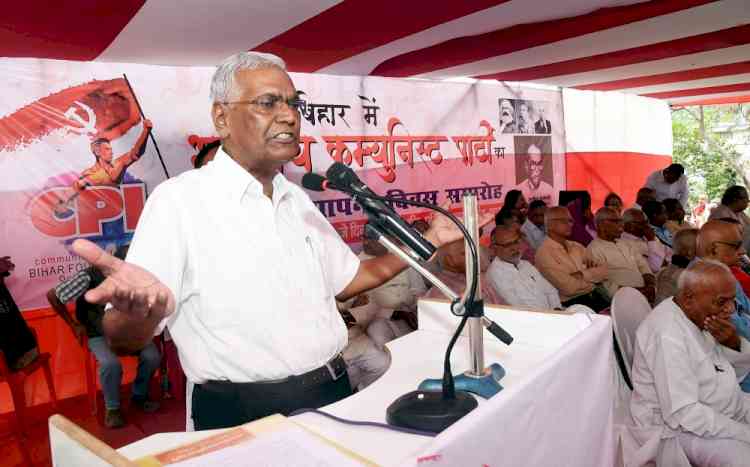 Thiruvananthapuram, Sep 9 (IANS) The 'first couple' in the Communist Party of India -- D. Raja, national general secretary and his wife Annie Raja, general secretary of the National Federation of Indian Women and also a member of the national executive of the CPI -- on Thursday came under fire at the state executive meeting of the party held here.

The Kerala unit of the CPI is upset over the recent remarks made by Annie that a section of the Kerala Police is working against the accepted policy of the state government towards women and this is being done purposely as there is a RSS coterie in the police.

At its meeting, top state party leaders expressed their ire against Raja as the national executive meeting had chided Annie over her remarks, but outside while speaking to the media Raja defended Annie, which irked the state leadership.

The CPI in Kerala is the second biggest ally of the Left government led by Pinarayi Vijayan, who also holds the home portfolio and hence her remarks left the Kerala unit of the CPI fuming. This remark had rubbed Vijayan the wrong way and later it became the butt of jokes in the very active social media here.

The CPI-M Kerala leadership had then told the CPI leaders here that her comment was in bad taste. 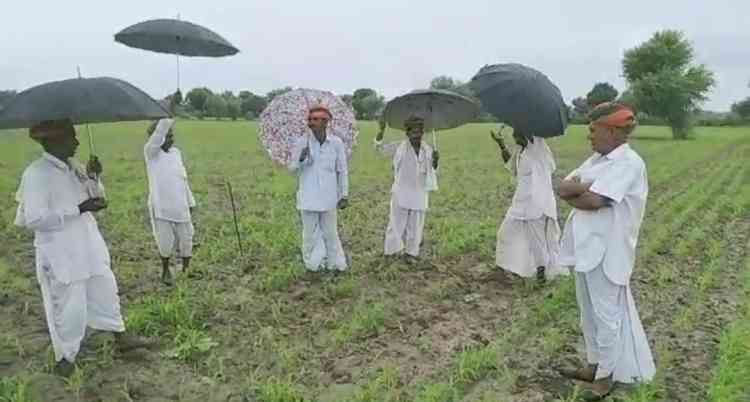 It rains when farmers sing Tejaji songs in Raj; Cambridge... 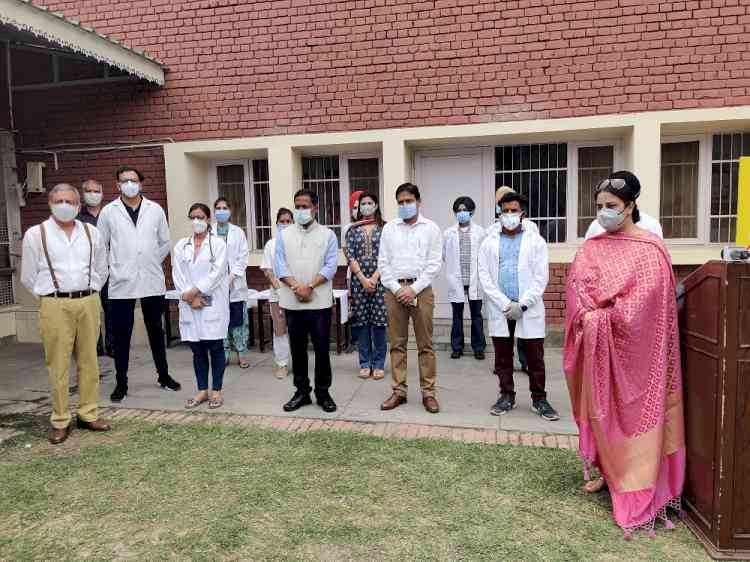 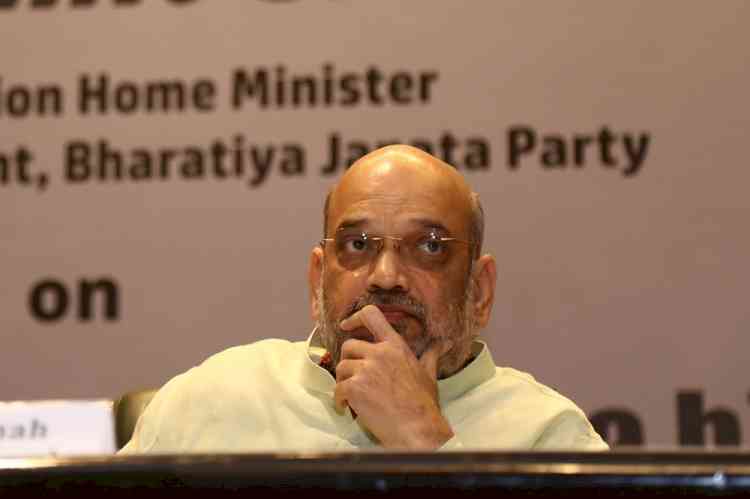