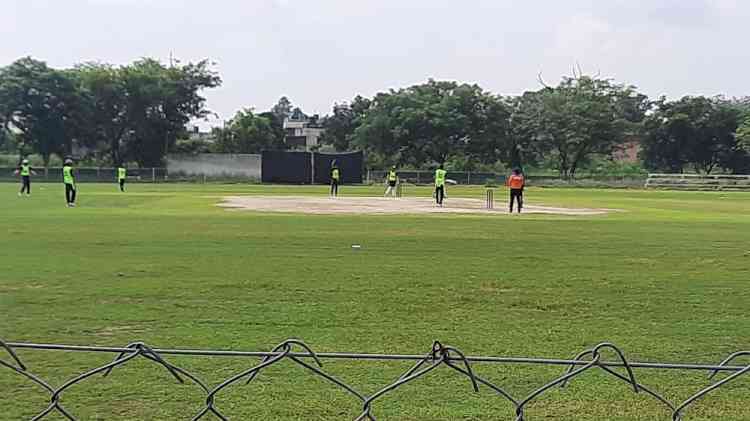 Players of Hoshairpur and Kapurthala are seen in action.

Mohali: The Punjab State Inter District Under-19 years One Day Tournament was started on 27th July, 2021. Deepak Sharma CEO, PCA further informed that the league stage of the tournament has been completed and the following teams are qualified for the semifinals on the basis of points scored in league stage and as per the rules of the Inter District championship. These teams are as under: Bathinda, Kapurthala, Mohali and Amritsar.
The Schedule for the Semifinals of Punjab state Inter district U-19 one day matches is as under:
  Bathinda VS Kapurthala at Bathinda on 6th August 2021
  Mohali VS Amritsar at Amritsar on 6th August 2021.
The Final will be played on 8th August, 2021 at PCA Stadium, Mohali.
The Fifth stages of League Matches were played today on 4th August, 2021 at various District Headquarters and detailed results are as under:

Taliban will become a pariah if they takeover Afghanistan by force

Universities from Punjab are teams to beat in football...