The Indian men's senior national football team reaped rewards after their stellar Asian Cup qualification as they advanced two places up from 106th to 104th in the latest FIFA world rankings released on Thursday. 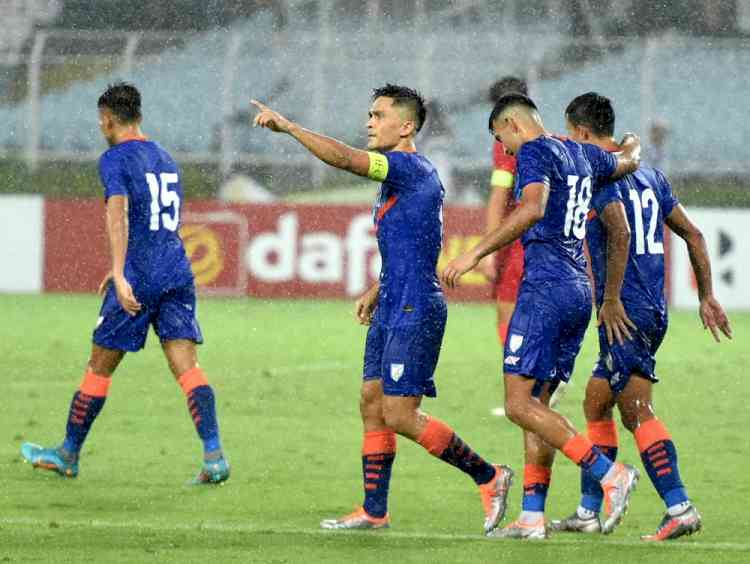 The Indian women's senior national football team too earned fruition as they advanced three places up from 59th to 56th.

The Blue Tigers highlighted an excellent performance in the AFC Asian Cup qualifiers campaign, where they topped Group D in style by securing three out of three wins against Afghanistan, Cambodia, and Hong Kong.

The Sunil Chhetri-led team created history, as it was India's first-ever back-to-back qualification in the AFC Asian Cup, scheduled to be held in 2023. They are now placed just below New Zealand (103rd), who recently lost their World Cup qualification spot to Costa Rica.

However, India's AFC ranking remains unchanged as they stand 19th, with Iran leading the rankings in the first place.

The women's team, on the other hand, beat Egypt and Jordan 1-0 each earlier this year in international friendlies.

Olympian Dhanalakshmi breaks down after learning of sister's... 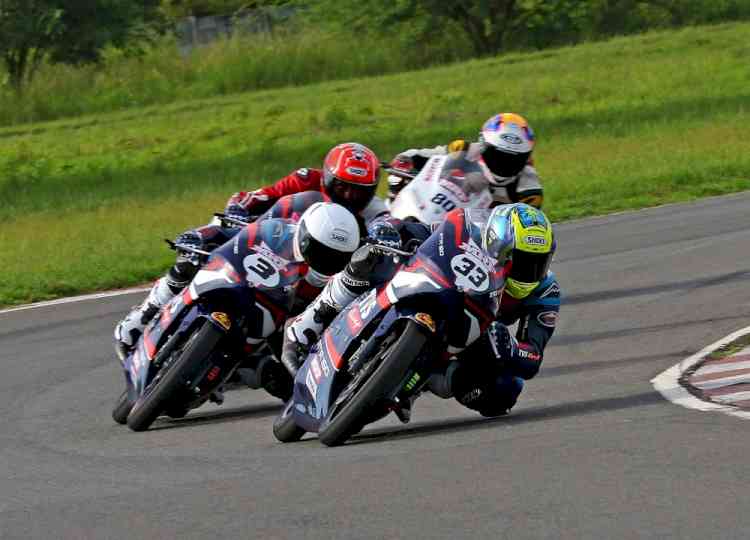 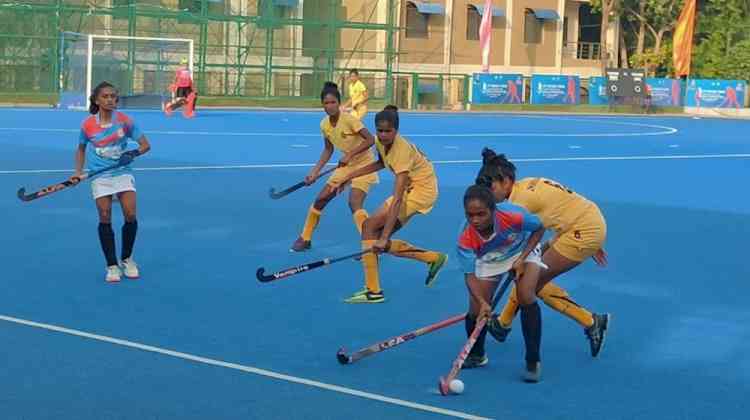